MILWAUKEE -- A man who police say fired a gunshot during a domestic violence incident and barricaded himself inside a home near 37th and Kilbourn Avenue Friday evening, June 23rd has been taken into custody without incident. Police say students were temporarily held at a nearby elementary school as the situation unfolded.

Milwaukee police responded to the scene around 4:15 p.m. 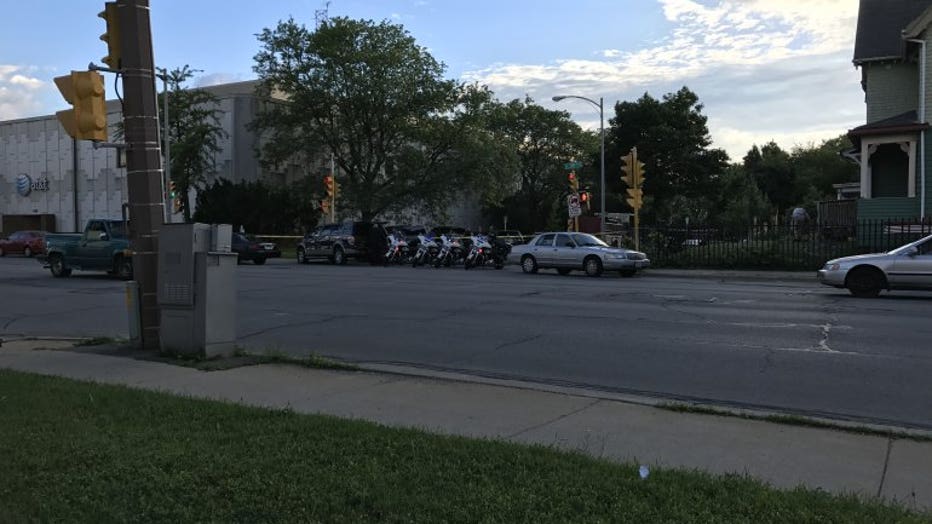 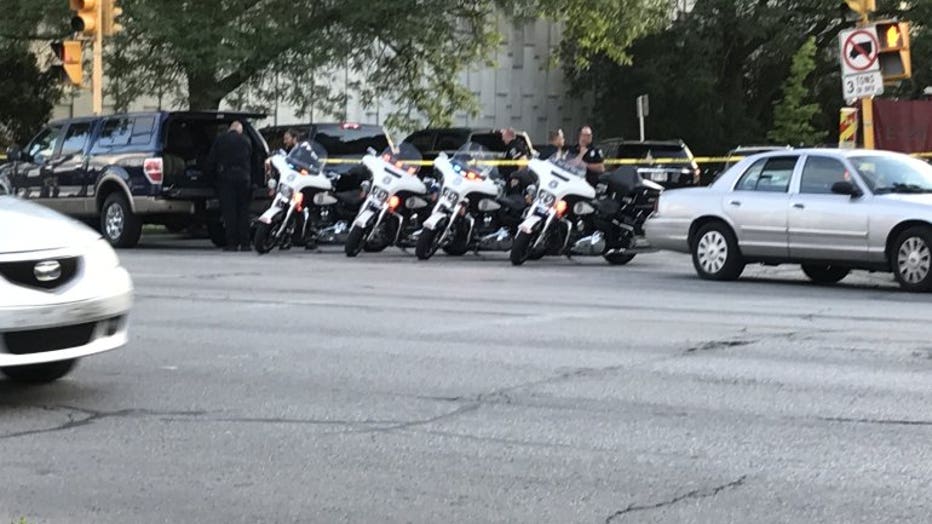 Police say negotiators communicated with the suspect in an effort to resolve the situation.

Story Elementary School, located near the scene, was secured with students inside during the incident. They were safely removed from the school.