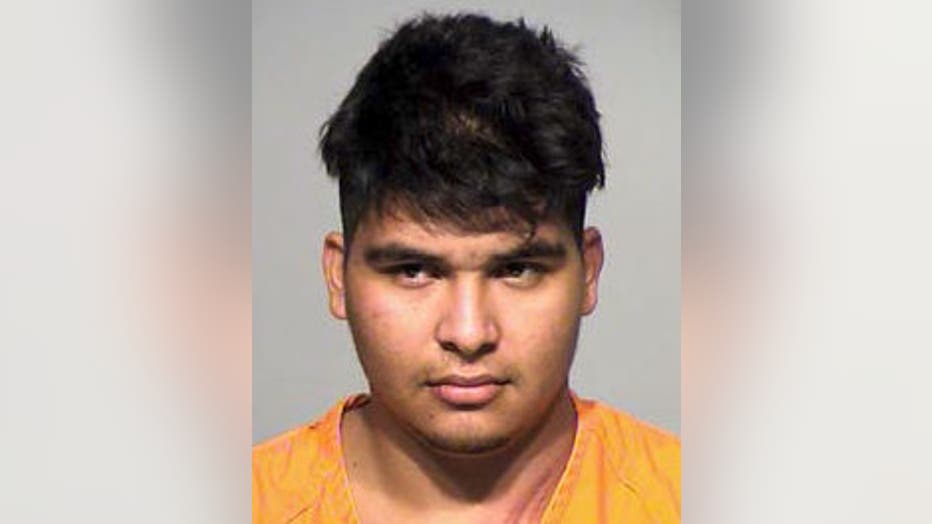 Officials say the Waukesha Police Department terminated a chase with Rafael Morales-Mondragon of Milwaukee just after 2:00 a.m. Mondragon was reportedly headed to Milwaukee.

A Sheriff's deputy spotted Mondragon's vehicle near S. 16th Street and W. National Ave., where it crashed into a sign post and light pole at the intersection just before 2:30 a.m.

Mondragon was pursued on foot, and had to be tased. 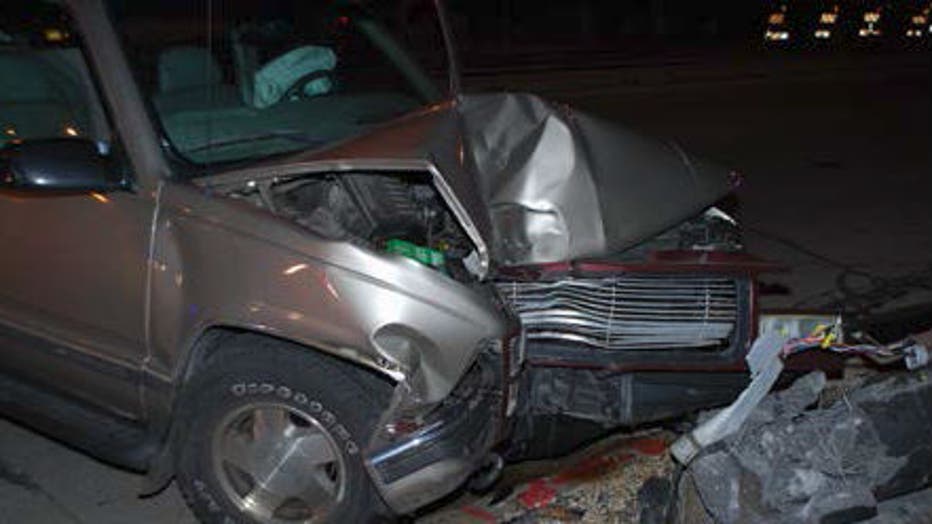 Mondragon's first DUI conviction was in April. He also faces felony fleeing charges and up to four years in prison if convicted on both.