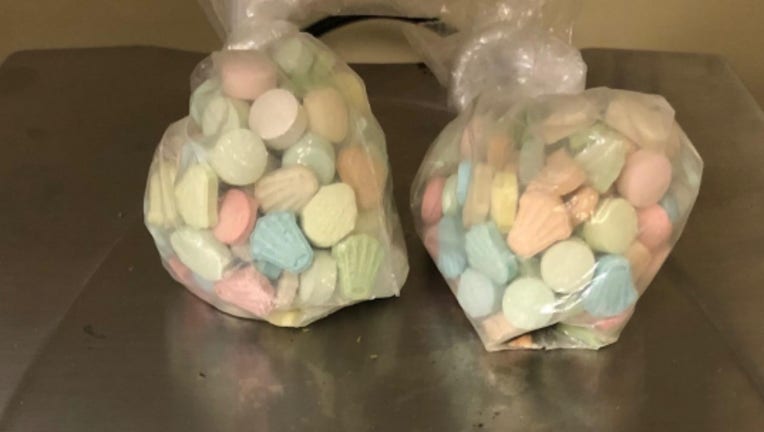 RACINE, Wis. - A 34-year-old man was taken into custody Tuesday night, Sept. 22 after drugs were located in his vehicle during a traffic stop in the Village of Raymond.

According to the Racine County Sheriff's Office, a deputy conducted a traffic stop on a vehicle that was traveling on southbound I-94 near 7 Mile Road around 6:50 p.m. The driver was stopped for following another vehicle too closely.

During the traffic stop the vehicle was searched, and the following was located in the passenger compartment: 200 tablets of suspected MDMA (Ecstasy), a digital scale, and $1700 of cash.

These items were seized, and the man was arrested on charges of possession with intent to distribute MDMA (felony) and possession of drug paraphernalia (misdemeanor). 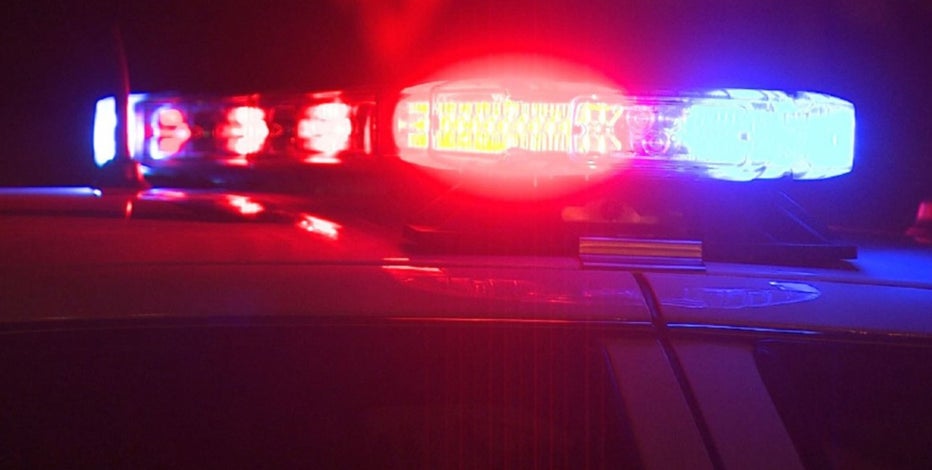 A 56-year-old Racine man died Thursday, Sept. 24 following a head-on crash in the Town of Dover. 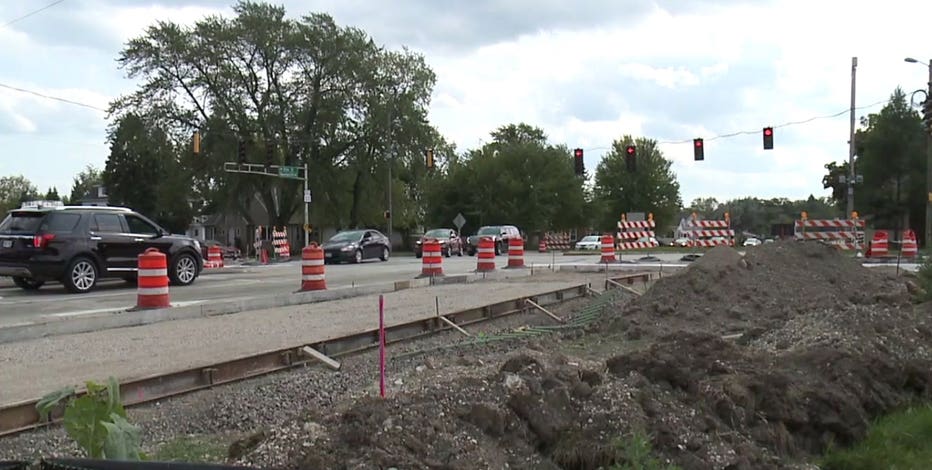 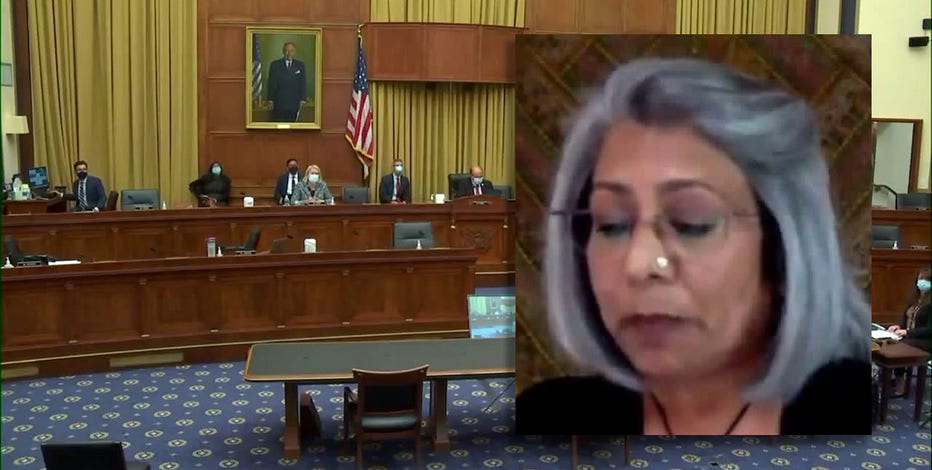 "We considered selling the building and moving out, but after thinking through it all we decided that we were going to fight this injustice."