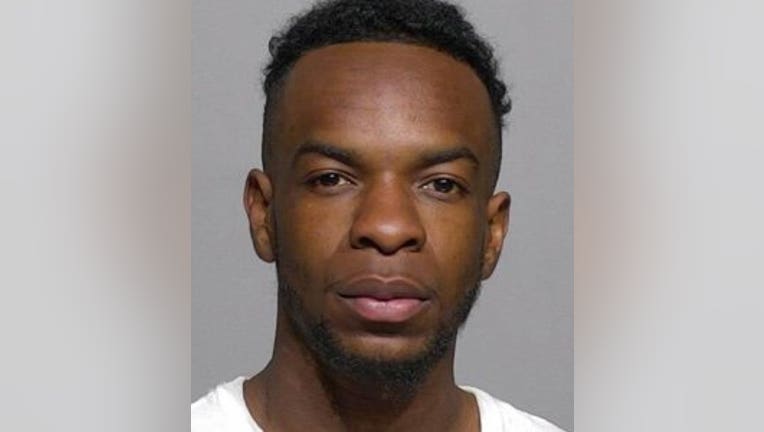 MILWAUKEE -- A Franklin man facing charges in connection with the death of a child and the abuse of another pleaded not guilty Thursday, June 6 in a separate case -- a cold case homicide that took place in Milwaukee in July 2012. Devante Randall, 26, was charged after his roommate came forward with new information.

Randall faces one count of first degree reckless homicide for the July 17, 2012 shooting death of Javon Whiteside at 69th and Villard. In court on Thursday, Randall waived his preliminary hearing and was bound over for trial. A scheduling conference was set for July 1.

Police on July 17, 2012, around 12:15 a.m. responded to the area near 69th and Fond du Lac Avenue for a shooting. There, they found Javon Whiteside laying in the back seat of a vehicle with a gunshot wound to his abdomen. According to a criminal complaint, Whiteside repeatedly said, "I'm only 18 and I can't believe I'm going to die!" Whiteside told investigators the shooting happened at 69th and Fond du Lac, and when asked, "Who shot you," Whiteside responded by saying, "Tay-Tay." Whiteside was pronounced dead en route to the hospital. An autopsy revealed he'd suffered a gunshot wound, and his death was ruled a homicide. 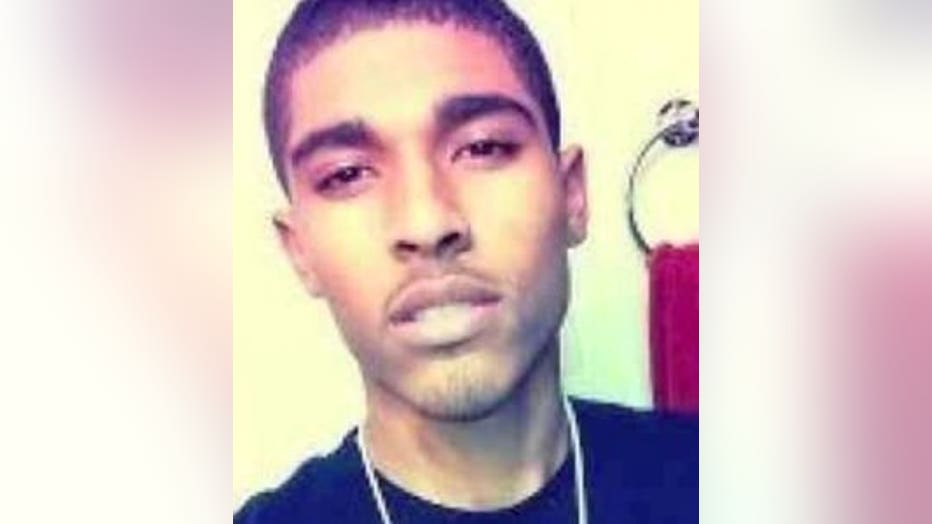 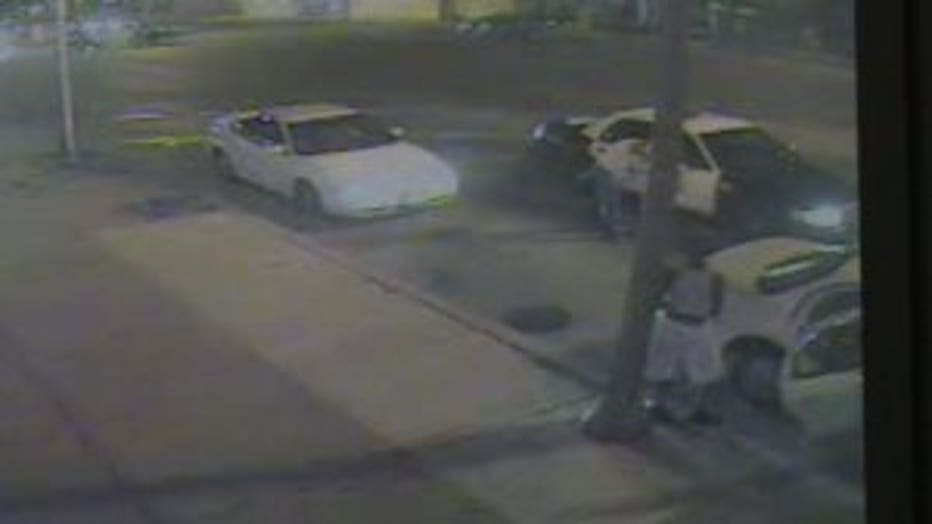 Randall was questioned in October 2012, and confirmed he went to middle school with Whiteside. He also confirmed he had the nickname "Tay" and that he'd used ecstasy frequently since he was 17. However, he denied involvement in Whiteside's death. 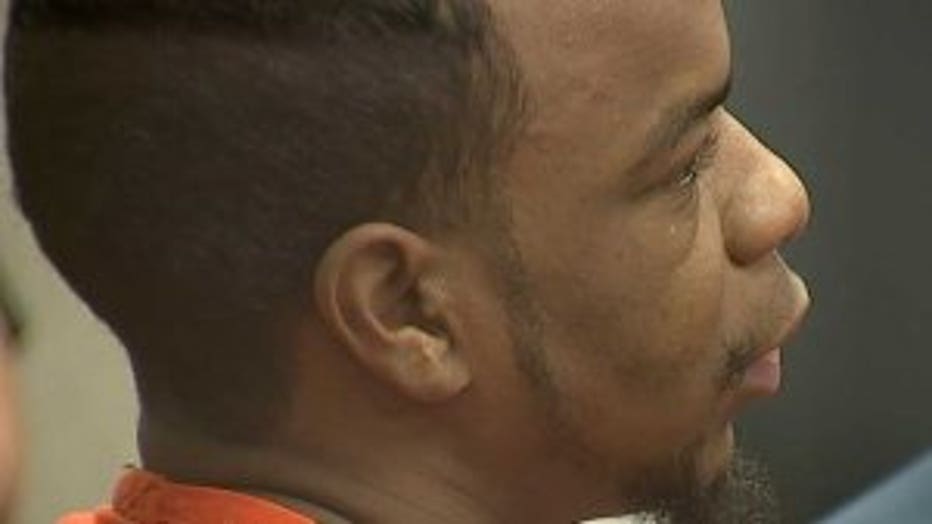 The complaint said Randall told the roommate he intended to rob Whiteside because he "needed money." He instructed Whiteside to meet him at a boarded up home near his home -- telling Whiteside he would have a baby with him. He said he put a doll in a blanket to make it look like he was holding a baby, and when Whiteside approached, he attempted to rob Whiteside, but Whiteside ran. The roommate said Randall indicated he dropped the doll, chased Whiteside and shot him once, before fleeing the scene and returning home.

A plea hearing was scheduled for July 1 in that case.

Online court records showed convictions for disorderly conduct (domestic abuse assessments, habitual criminality repeater) in a 2015 case, knowingly violating a domestic abuse order -- injunction in a 2015 case and maintaining a drug trafficking place, as party to a crime in 2012.