WAUWATOSA -- A Milwaukee man alleged racial profiling by security at Home Depot near 124th and Capitol in Wauwatosa -- and company officials called the incident a "misunderstanding."

"We had a complaint last week that stemmed from a misunderstanding when Mr. Westmoreland was trying to return some products at our Wauwatosa store. Both our store manager and district manager have reached out to him to personally apologize. There was a misunderstanding about Mr. Westmoreland’s return. We take these complaints very seriously and would not tolerate profiling. We have measures and training to help avoid that from happening. We’re very sorry for any embarrassment caused to Mr. Westmoreland.” 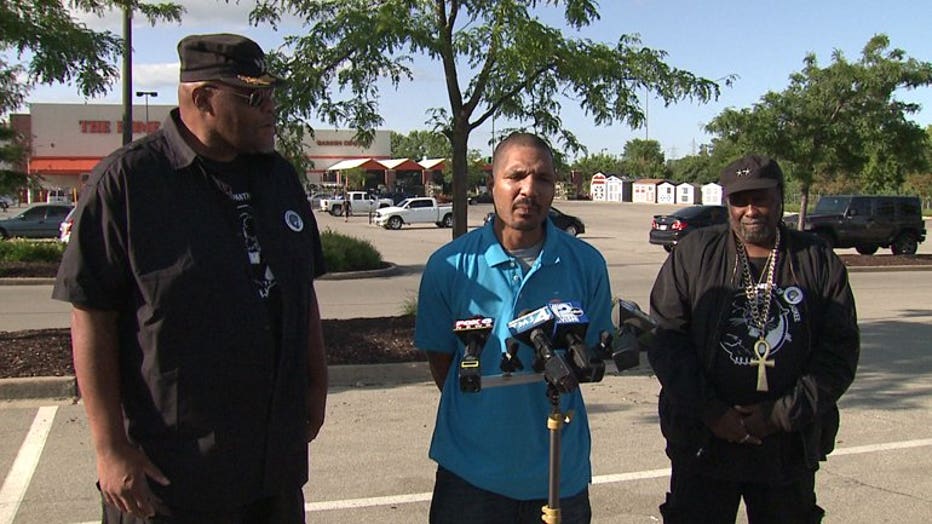 The Original Black Panthers of Milwaukee held a rally outside the store on Tuesday evening.