Deputies arrested Desir at the airport around 10 p.m. on Sunday. They found the butcher knife behind an airport computer keyboard.

Desir is apparently an employee with a subcontract service provider for an airline and had allegedly gotten into an argument with co-workers. Officials say he entered an office in the baggage area and returned waving a knife at them. 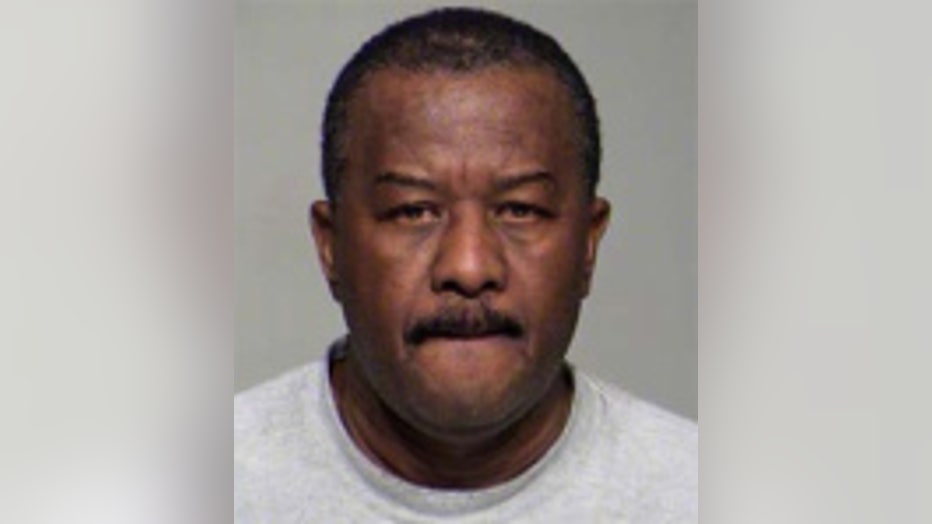 Desir is due back in court on April 23rd for a pre-trial conference.