OAK CREEK -- 19-year-old Zachary Lyda, the Oak Creek man charged with secretly videotaping sex with a woman at his Oak Creek apartment is expected to enter a plea in court Monday during his arraignment. 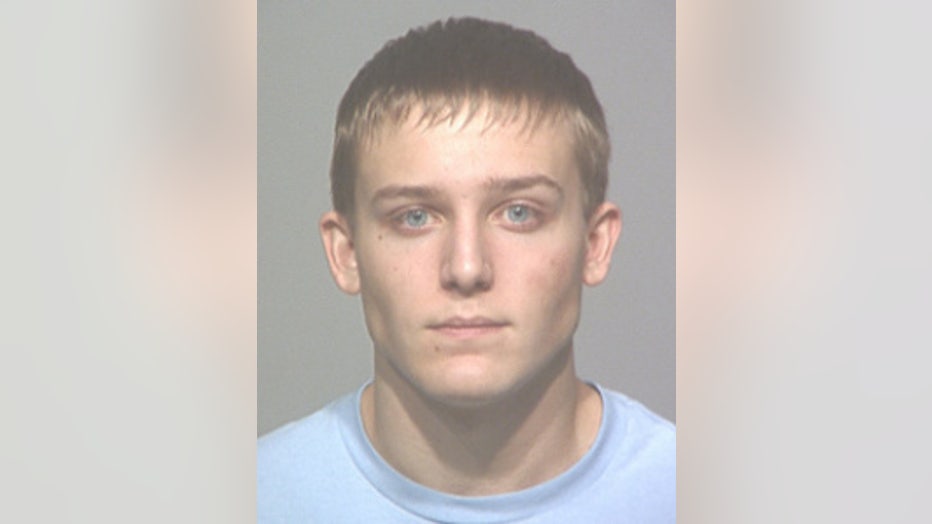 The criminal complaint says an Oak Creek police detective reviewed several videos recovered from a computer seized from Lyda’s house in July 2011. The complaint indicates Lyda would leave the laptop computer open so it could record what was happening in the basement bedroom. The videos show Lyda having sexual intercourse with the victim on several occasions.