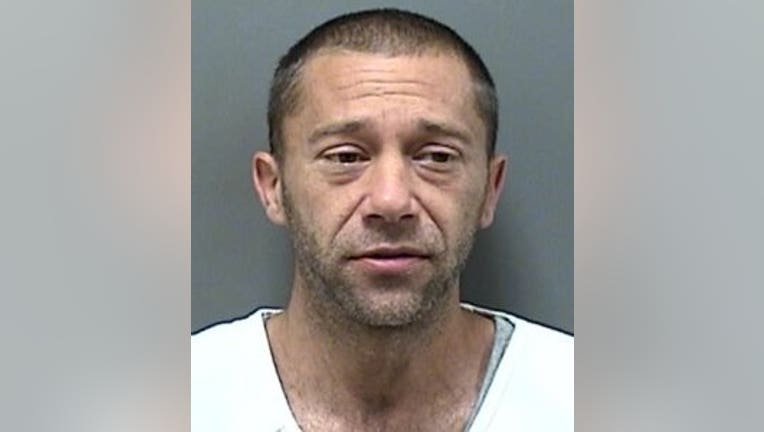 Londre was charged with the following:

Police were called out to the area near Erie Street and English Street shortly before 10:30 p.m. Saturday for a report of a domestic disturbance. Police said the officer, identified as Richard Stettner, responded to the threat by firing his duty weapon at the man in an attempt to stop the threat. The man was not hit, and there were no injuries. 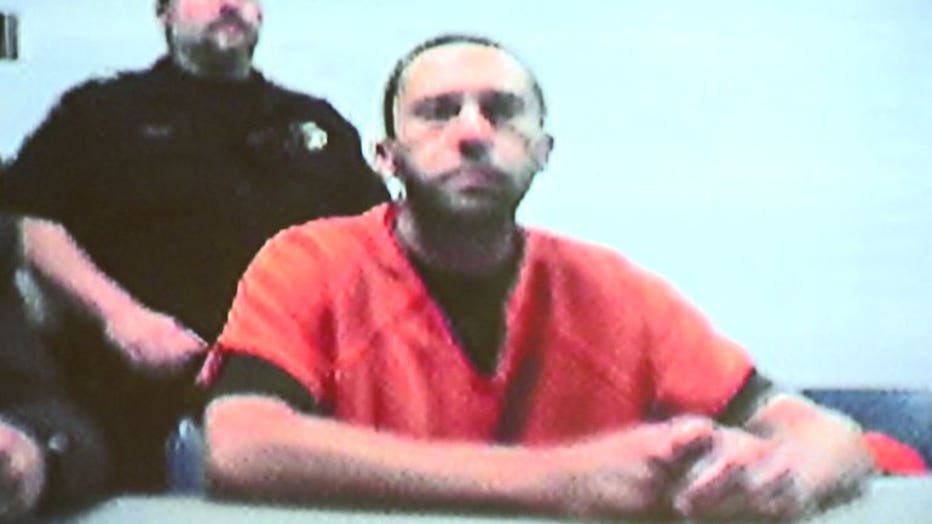 Stettner is a five-year veteran of the Racine Police Department. He was placed on administrative leave pending an investigation. 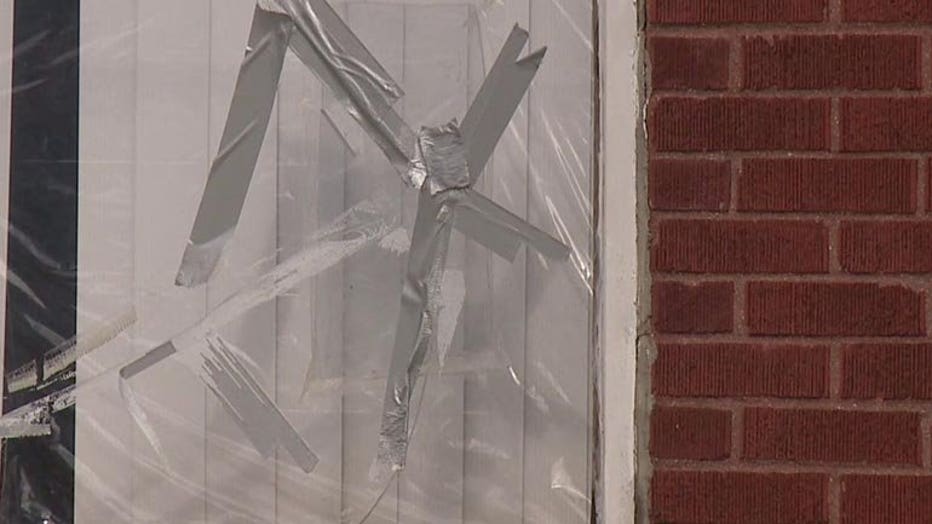 Racine police investigators are interested in any additional information that anyone may have about this crime. Any witnesses, or citizens with information, are urged to call the Racine Police Department Investigations Unit at 262-635-7756.