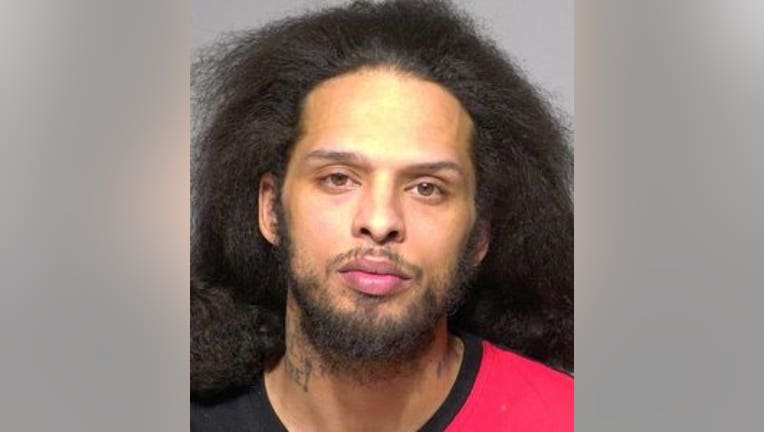 MILWAUKEE -- Joel Dempsey, 36, was charged Tuesday, March 3 with a count of terrorist threats -- public panic or fear -- for allegedly making threats to dispatchers at Froedtert Hospital.

According to the criminal complaint, a Milwaukee County sheriff's deputy was sent to Froedtert on Saturday, Feb. 29 to investigate a threats complaint.  A dispatcher told the deputy he received a call from an unknown man inquiring about his sister. The complaint said when the caller was not given the information he wanted, "He stated words to the effect that, ' you thought Miller was bad, you ain't seen nothing yet.'"

A little more than 10 minutes later, a different dispatcher at the hospital received a similar call. The caller stated, "Where is my sister? I'm about to give the news something to talk about. I got nothing to lose."

Because of these two calls, Froedtert Hospital, Children's Wisconsin, and the Medical College of Wisconsin were all put on heightened alert with increased security.

Dempsey made his initial appearance in Milwaukee County court on Wednesday, March 4, where he received a $1,000 signature bond. A preliminary hearing was set for March 16.