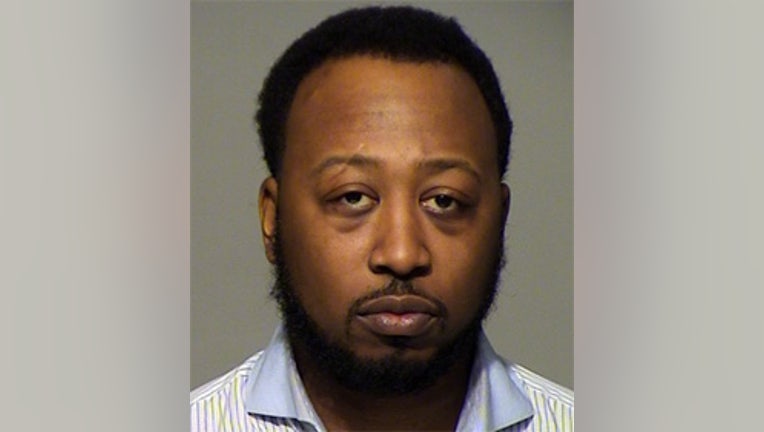 Dunn was found fatally shot in a vacant lot near 24th and Auer on the city’s north side. Police say five 9mm casings and a machete were found near Dunn's body.

According to the criminal complaint, Manns told police "Dunn tried to rob him at gunpoint, and a struggle ensued between him and Dunn." Manns admitted that during the struggle, "Dunn's gun went off, firing one shot into the air." He admitted to police that a neighbor eventually disarmed Dunn and that "he then shot Dunn with Dunn's own handgun, claiming he did so in self-defense."

If convicted, Manns faces up to life in prison.