MILWAUKEE -- A bike burglar is charged after a chain of thefts. Prosecutors say one of his targets was a store focused on giving back to Milwaukee youth. 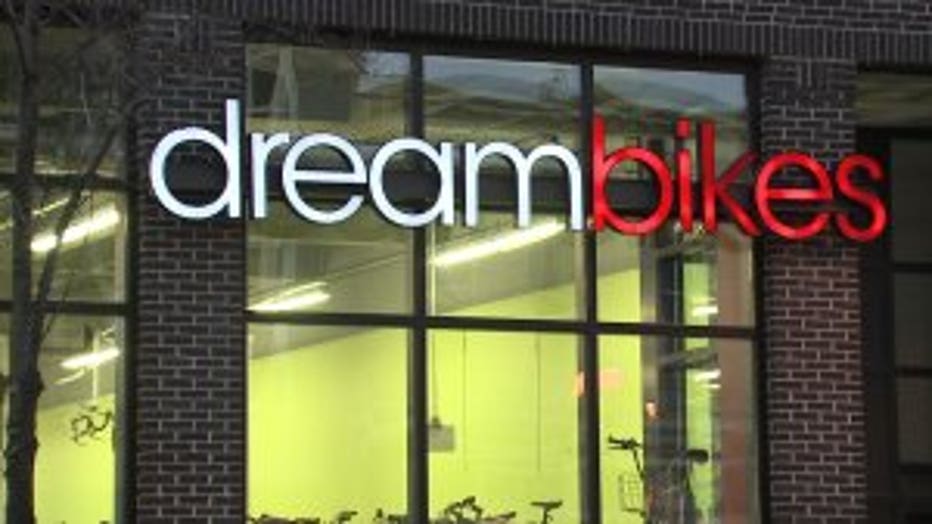 At DreamBikes in Milwaukee, the wheels are turning. They are helping people by cranking out repairs or providing jobs for youth in the northside community.

"Definitely want to help people out in the neighborhood," said Chris Keidel, who helps run the store. "We hand out bikes to a lot of the veterans, homeless people and people just in need."

But in 2019, criminals have caused harm. 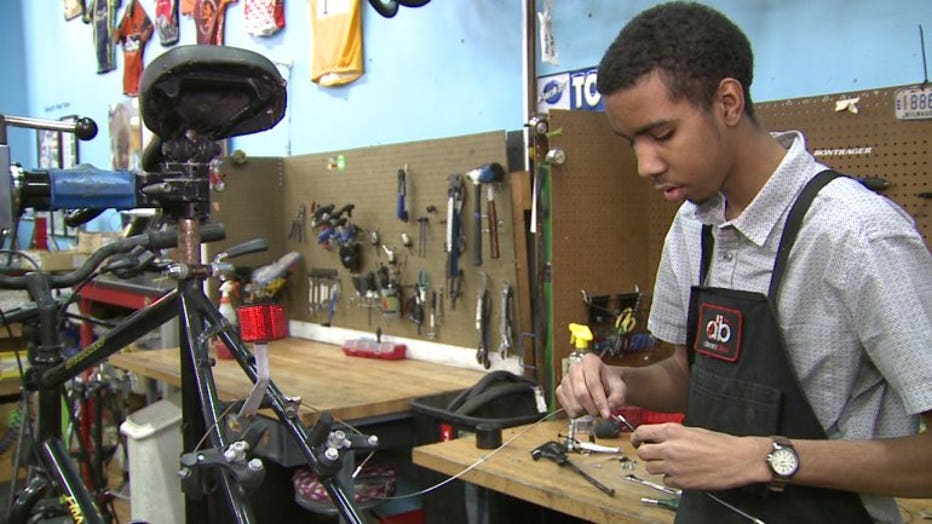 "The year was rough for us," Keidel said. "I think four break-ins."

Surveillance video shows flying glass from a rock being thrown through a window late this year. Moments later, prosecutors say Michael Patrick, 38, walks into the store -- grabbing a mountain bike and fumbling with it before making his way out. 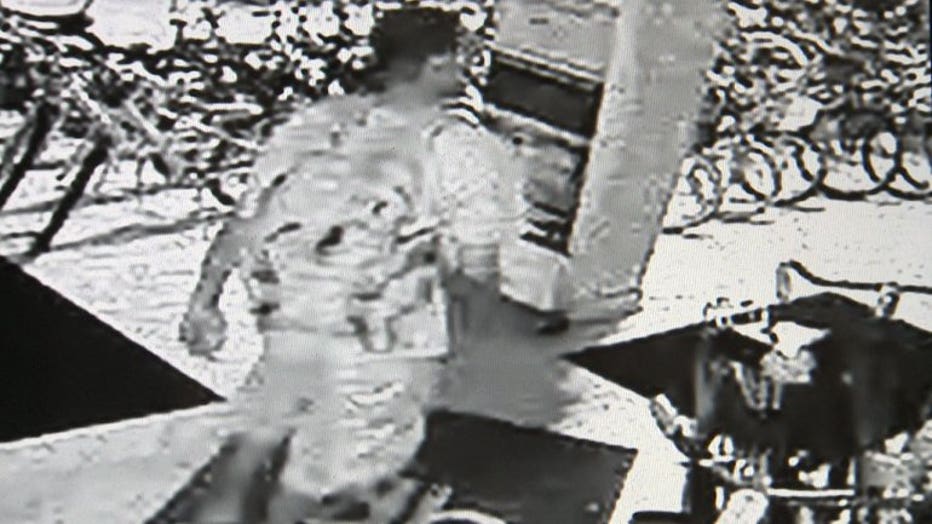 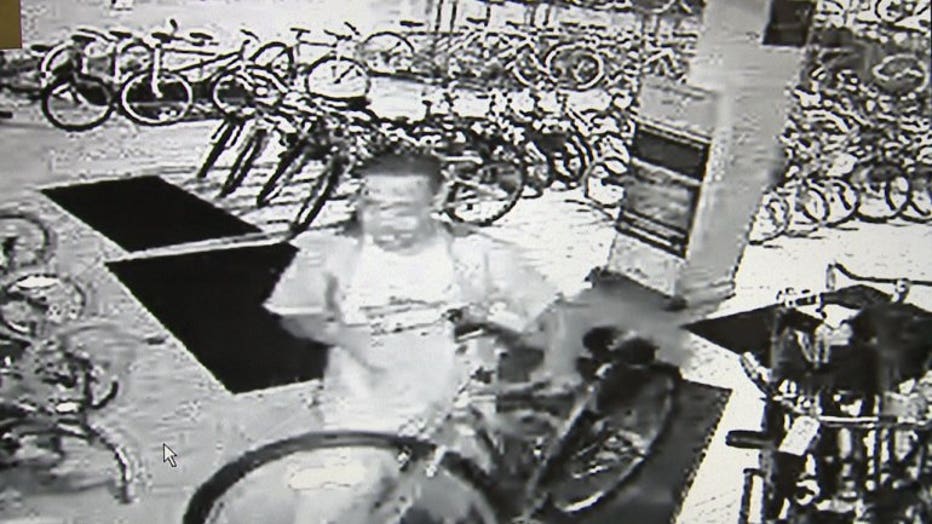 "I don't know what goes through people's minds at all times," Keidel said. "No care in the world."

The law caught up with Patrick -- whose DNA was matched to blood left at the scene. Prosecutors believe he broke in multiple times. 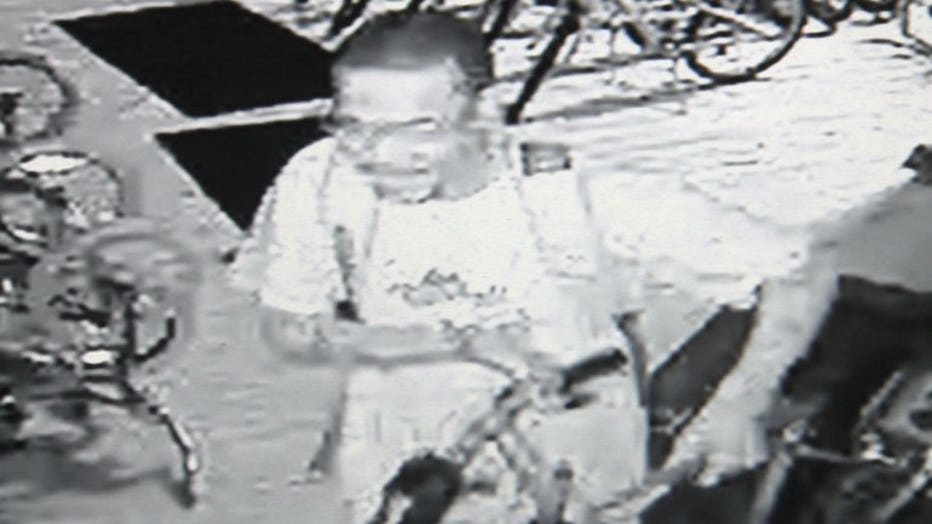 "Somebody, for whatever reason, was very desperate to get a bike," Keidel said. 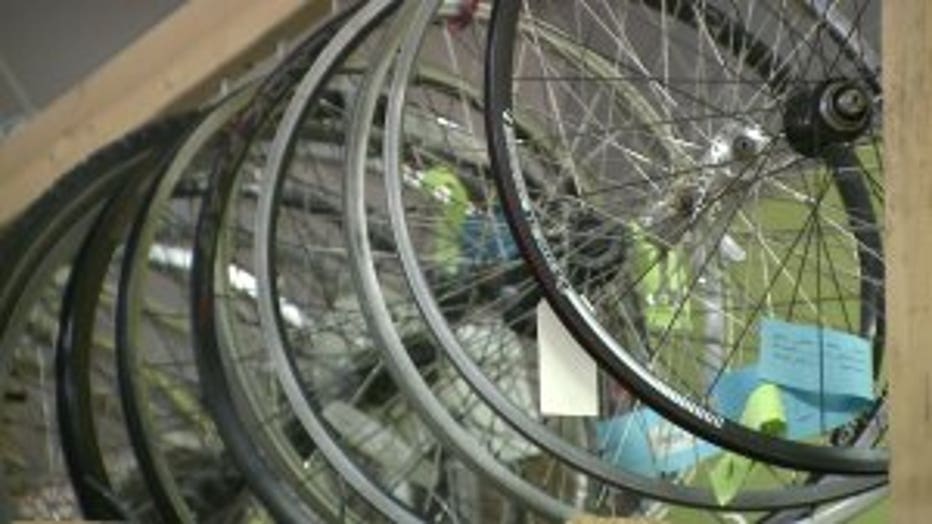 A place geared towards giving would have even helped him."

Prosecutors say Patrick also stole from a nearby community warehouse. He is currently being held in police custody -- and could appear in court in the coming days.