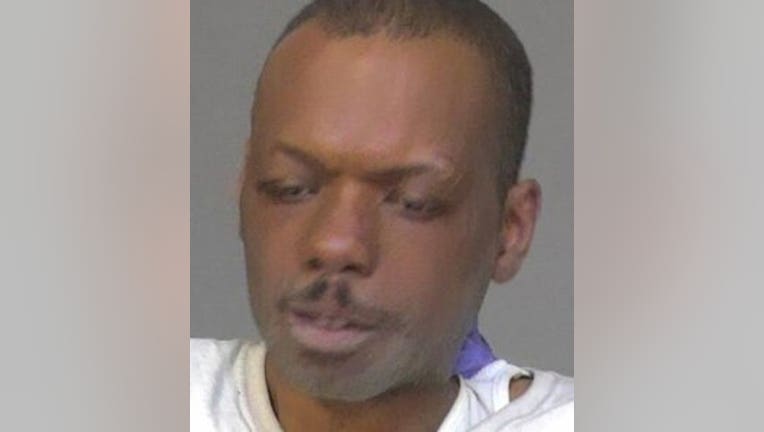 CUDAHY -- A Milwaukee man is facing charges -- accused of beating a 75-year-old man and Jennifer Clark, owner of Jen's Sweet Treats in an attack witnesses described as sudden and seemingly random on Sunday morning, April 28. Prosecutors said Fredrick Blackshire resisted officers after the attack -- punching and kicking them at the Cudahy Police Department.

According to a criminal complaint, police on Sunday, April 28 were called out to the area near Packard and Layton Avenue just before 8 a.m. following several 911 calls regarding multiple people being battered.

Police found a 75-year-old man bleeding from the mouth, who said he was waiting for the bus at Packard and Barnard when a man approached and "attacked him for no reason." He said he was punched in the face numerous times, and the attack knocked him to the ground. He said he was then kicked in the ribcage multiple times, and punched in the back of the head. He was taken to the hospital, where he was diagnosed with a broken jaw -- which required immediate emergency surgery.

A witness said the attacker said nothing to anyone, and appeared to attack the man for no reason, according to the complaint. 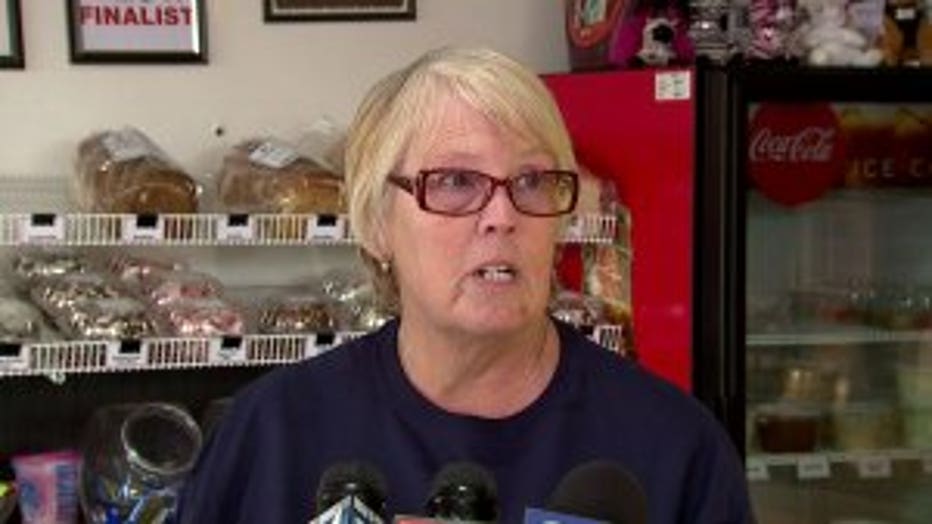 The complaint said surveillance video showed the attack on the 75-year-old man, and showed Blackshire crossing the street afterwards -- soon approaching a minivan Jennifer Clark, owner of Jen's Sweet Treats was in.

Clark told investigators she was sitting in the driver's seat of her minivan with her seat belt on, and she hadn't yet closed her doors when the attacker grabbed her left arm and tried to pull her from her van. She said she attempted to kick him, and he couldn't get her out of the vehicle due to the seat belt. She said he punched her approximately six times in the face, and she honked her horn in an effort to try to get help from others. When she did that, the attacker fled. She was taken to the hospital for medical clearance.

Blackshire was found nearby -- being restrained by multiple citizens. One witness said he was standing at the bus stop when he saw the attempted carjacking of Jennifer Clark. He said he headed to the scene to try to help, and was approached by Blackshire, who "squared off" with him. He said he believed Blackshire was going to strike him, so he punched Blackshire in the face, and then pinned him up against the wall until police arrived on scene. A second witness helped detain Blackshire.

The complaint said when Blackshire was taken into custody, he refused to answer questions from officers -- including regarding his identification. The complaint noted he was uncooperative, "going limp while officers were attempting to move him" into a squad.

He was taken to the Cudahy Police Department. When asked whether he was injured, the complaint said he told officers he was bipolar.

According to the complaint, during the booking process, Blackshire punched an officer in his jaw -- and the attack knocked him to the ground. Another officer grabbed Blackshire and brough him to the ground -- where he continued to struggle with officers, kicking them. He was eventually subdued and placed in restraints. The complaint said he continued to resist throughout the encounter at the police department and at the hospital. 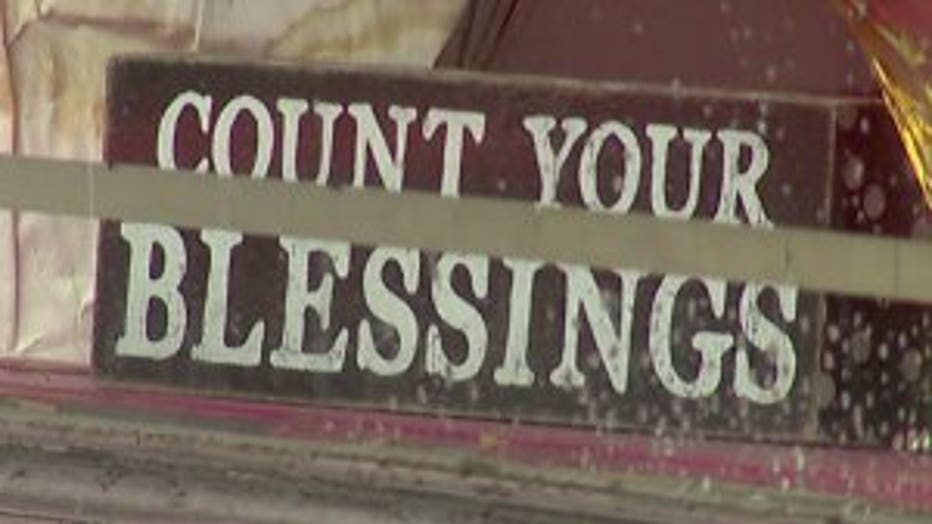 Online court records showed Blackshire was set to make his initial appearance in court Thursday, May 2.

FOX6 News spoke with Jennifer Clark on Monday -- as she returned to work 24 hours after the attack. As usual, her focus was on helping others -- no surprise to anyone who has followed her generosity over the years. A pillar of the community, Clark can always be found giving back to others, whether raising money for the families of fallen police officers, the Stars and Stripes Honor Flight program or sick children.

A GoFundMe.com account was set up to raise money for Clark after the attack, but she said she wanted the money to go to the 75-year-old man who was hurt in this incident. She even said she hopes the suspect gets the help he needs.