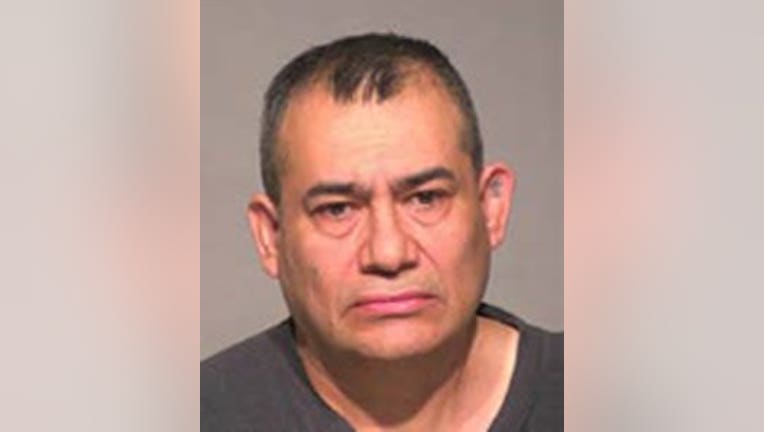 MILWAUKEE -- A Milwaukee man is accused of his sixth OWI offense following a traffic stop on I-43 -- after a deputy noticed he was allegedly speeding and driving erratically.

According to a criminal complaint, on Oct. 7, shortly before 4 p.m., a deputy spotted a vehicle traveling at a high rate of speed on I-43 southbound from Silver Spring -- reaching speeds of more than 70 miles-per-hour in the 55 miles-per-hour zone. The deputy also saw his vehicle travel across all lanes of traffic, from left to right at high speeds. A traffic stop was conducted at Capitol Drive.

The driver, Ceron-Peralto, said he had one alcoholic beverage, the complaint says. Field sobriety tests were performed poorly, and he blew a .149. The complaint says he refused a blood test and a search warrant had to be obtained.

He was taken to the hospital for a blood draw.

Ceron-Peralto was in court on Tuesday, Oct. 30 for his preliminary hearing, which he waived. He then pleaded not guilty. A scheduling conference was set for Nov. 21.