WAUKESHA -- Where will Waukesha get its water? That's the question facing city leaders and others from throughout the Great Lakes region.

A meeting Wednesday, February 17th involved people from several states and two countries, but its impact will start in Waukesha. 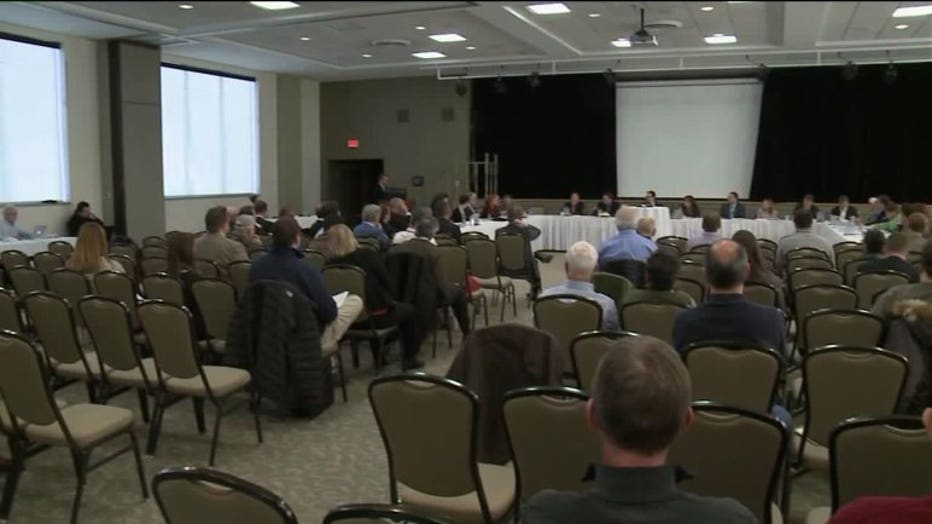 "We`re the first case in the common law development of the Great Lakes Compact," Grant Trigger, clean-up manager for the former GM properties in Michigan said.

On Wednesday, February 17th, Waukesha's Carroll University hosted a meeting of the Great Lakes Regional Body -- a group of representatives from eight states and two Canadian provinces which surround the Great Lakes. Those who attended discussed whether Waukesha will get its water from Lake Michigan. 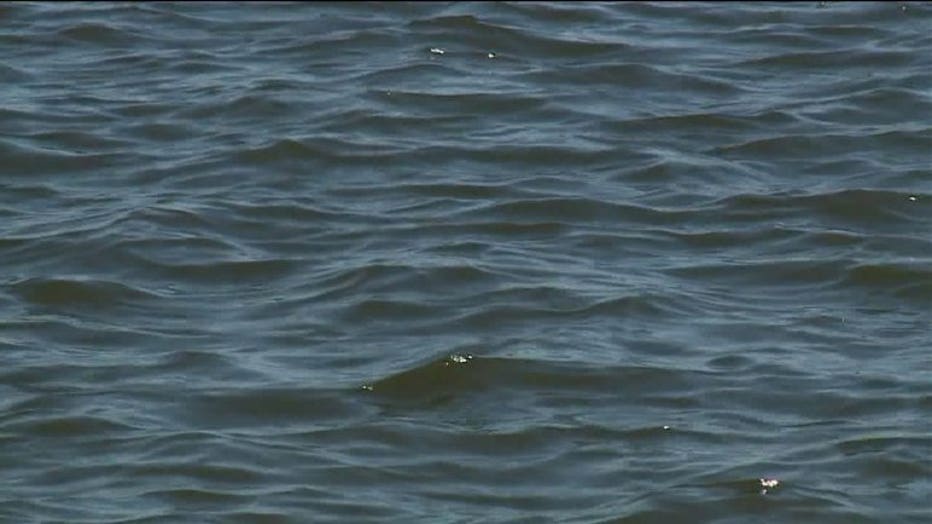 "We want to make sure that this important water resource is used sustainably," Peter Johnson said.

The DNR has determined the current system, which draws from an aquifer is not sustainable.

Under an agreement within the Great Lakes Water Compact, the City of Waukesha qualifies to apply for what's called a 'diversion' of lake water because the city is in a county which straddles the Great Lakes Basin.

"There's only a couple of communities in the whole Great Lakes that is straddling and Waukesha is one of them. So we're in that unusual situation where this is going to be very difficult for them to do," Paul Heinen with The Nature Conservancy said. 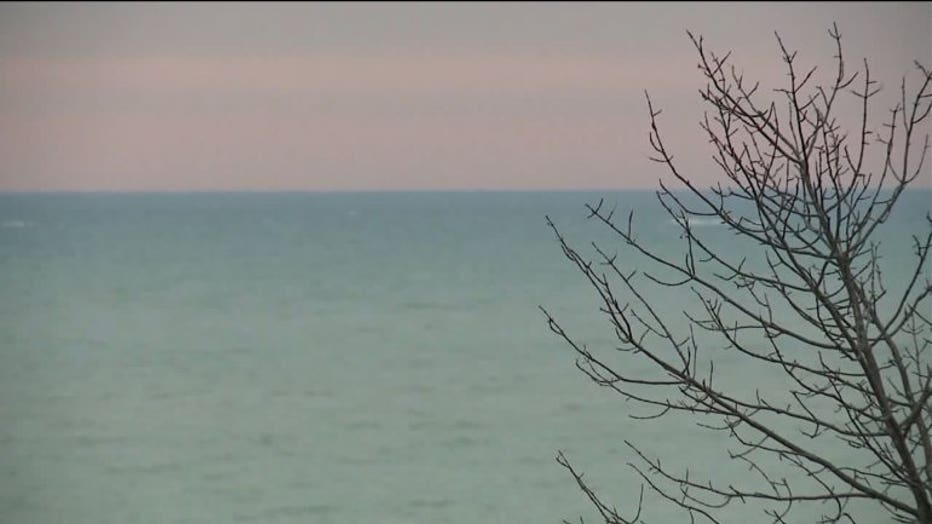 Heinen, who worked for the Wisconsin Department of Natural Resources for more than 30 years, says he wants to witness a process which began, he says, in the mid 80s, as the city was notified of a contaminant.

"When Waukesha got its first -- 'Hey, you got some radium in your water,' you know, the first hints that we`re talking about here today and 'what are you gonna do about it?` Here we are 25 years later still talking about it," Heinen said.

We're told there is still a ways to go before the Great Lakes Water Compact Council will get to consider any proposal. 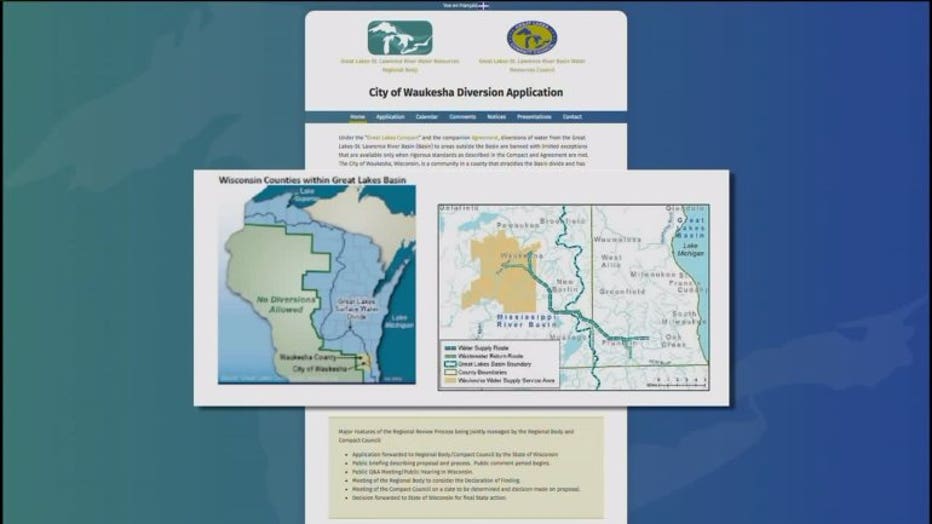 Meanwhile, water customers should be aware that according to the general manager at the Waukesha Water Utility, the cost of water is expected to double or triple regardless of which supply strategy is ultimately employed.