In an online petition launched on Monday, July 27, State Sen. Chris Larson (D-Milwaukee) called on his fellow lawmakers, Gov. Tony Evers and the Wisconsin Department of Health Services to make masks mandatory throughout the state. 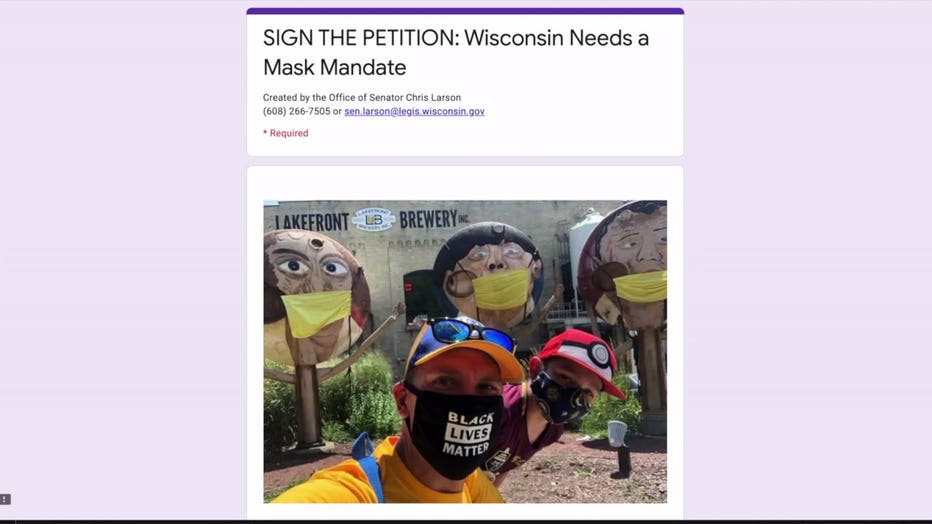 "We know based off of science, this helps prevent the spread of COVID-19," Larson said.

Currently, the decision to enforce cloth face coverings is left up to local municipalities. Larson said the inconsistent laws are confusing and have contributed to a spike in the number of COVID-19 cases, hospitalizations and deaths in Wisconsin.

"Frankly, if we want schools to open, if we want businesses to open, we want to stay healthy long-term, this makes the most sense," said Larson. 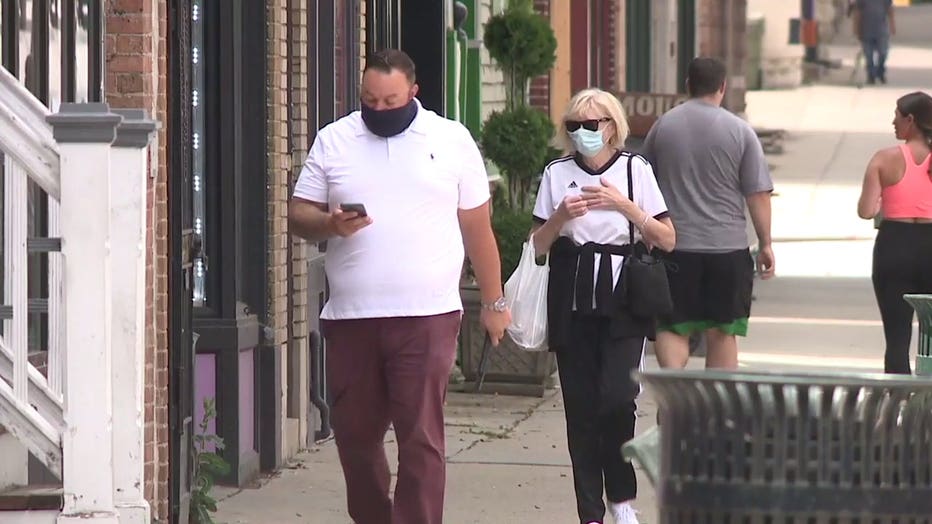 People wearing masks in Milwaukee, where a city-wide ordinance has been passed

Wisconsin Republicans, who control the state legislature, are opposed to such an order. State Rep. Adam Neylon (R-Pewaukee) said there are too many unknowns about how it would be enforced.

"Institutions and businesses, they already have the ability to require masks. And right now, people have the freedom to choose to go there or no," Neylon said. "I think some of these decisions are best made in the local level at these businesses and among families. And I trust the people of Wisconsin to do what's right."

Last week, Gov. Evers said he was considering imposing a statewide mandate, but was concerned about his authority to do safe after his "Safer at Home" order was struck down in May by the Wisconsin Supreme Court.

"We think he does," said Larson. "Given that other states have done this, and this is the right thing to do, and if he moves forward with a mandate, we have his back and the public has his back."

The petition has more than 8,000 signatures. More than half of U.S. states now have a mask mandate -- including Minnesota, Illinois and Michigan.