A man from Elkhorn joined the Red Cross as a volunteer back in July. And since then — he has been deployed three times. FOX6 caught up with him to hear about his recent work in Louisiana, and found out why more volunteers are needed&nbsp;to finish the job.

MILWAUKEE - A man from Elkhorn joined the Red Cross as a volunteer back in July. And since then — he has been deployed three times.

FOX6 caught up with him to hear about his recent work in Louisiana, and found out why more volunteers are needed to finish the job. 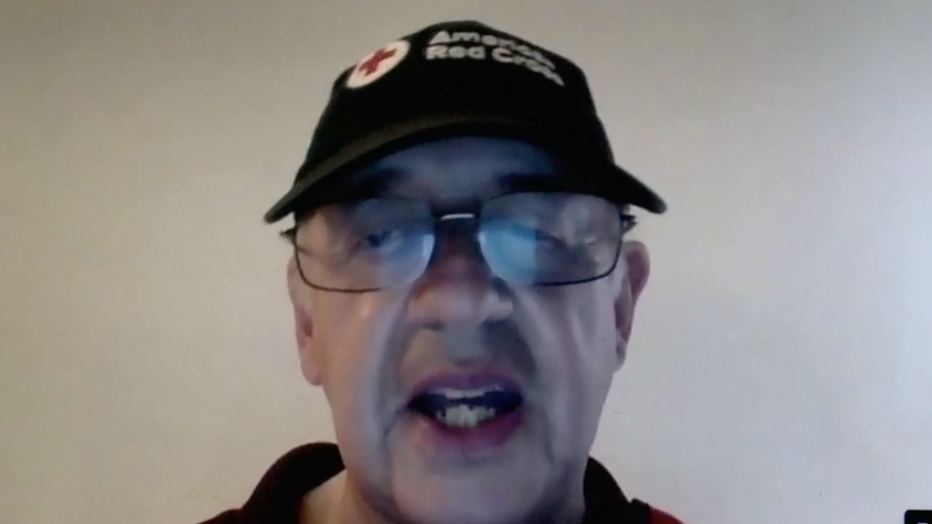 "Some of them have been here for quite a while," Volunteer Brian Wexler said.

For this Red Cross volunteer, being deployed three times in roughly the same amount months is feeling the strain of service.

"You would not say this is an easy thing to do, but it's something that I'd say is an important thing to do," Wexler said.

Brian Wexler works as a counselor for disaster victims. He has been deployed to both Texas, and now Louisiana where, unfortunately, he's seen the same people in both places. 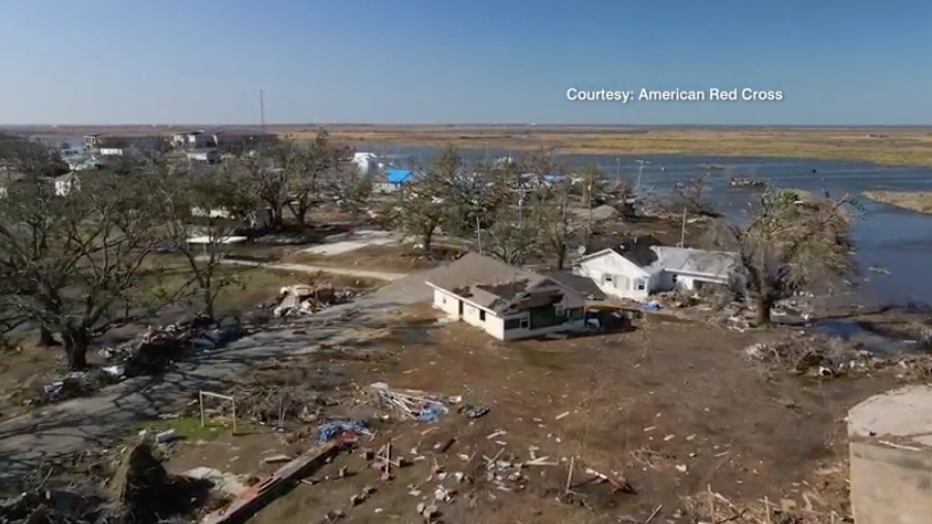 "I saw them in Texas, and some have them have moved to the Louisiana area now because they were Louisiana residents," he said. "They remembered me. They came up and were very happy to see me."

People evacuating their state to outrun a hurricane, only to return home and realize nothing is left.

A common occurrence shared by other Red Cross volunteers.

"It's a lot of the same people who are experiencing, or suffering, through these massive disasters," said Justin Kern of the Red Cross. "You have a chance to join a team, whether it's boots on the ground like Brian, or virtually like dozens of other volunteers that can make a positive impact in someone's life," Kern said.

If you'd like to volunteer either by being a pair of boots on the ground or virtually, you can find information on their website.