MADISON — Hundreds of volunteers gathered early Sunday morning in downtown Madison to clean up after a night of violent protests over the death of George Floyd in which a police car was burned, businesses were broken into and a museum and other buildings were vandalized.

More than a thousand people held a peaceful protest Saturday afternoon in the Wisconsin capital, but like many of the protests around the country over the death of Floyd in Minneapolis, it later took a violent turn, with a group of about 150 demonstrators throwing rocks at police in riot gear who fired tear gas on the crowd. 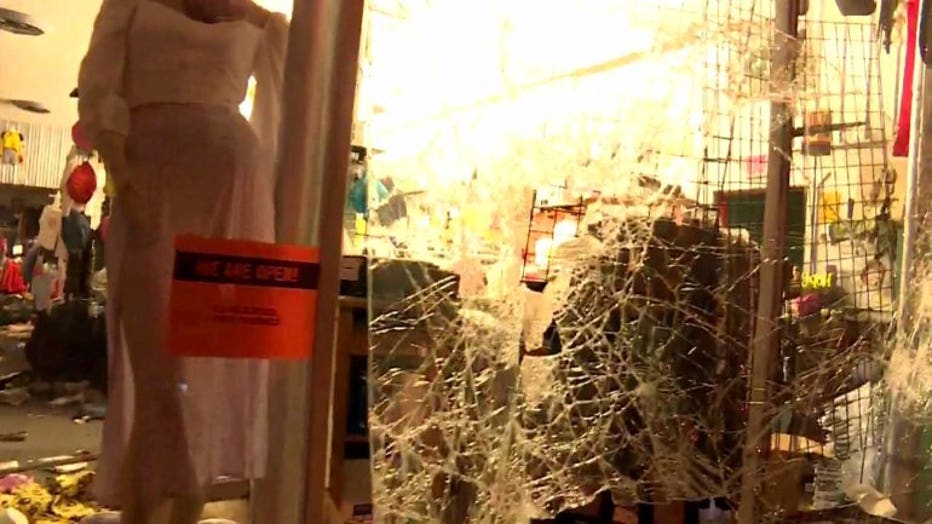 One Madison police cruiser was broken into, driven a short distance and then set on fire, police said. Two rifles were stolen from the car, police said, noting that an armored police rescue vehicle was also hit by a bullet and multiple small fires were set and extinguished in the area. 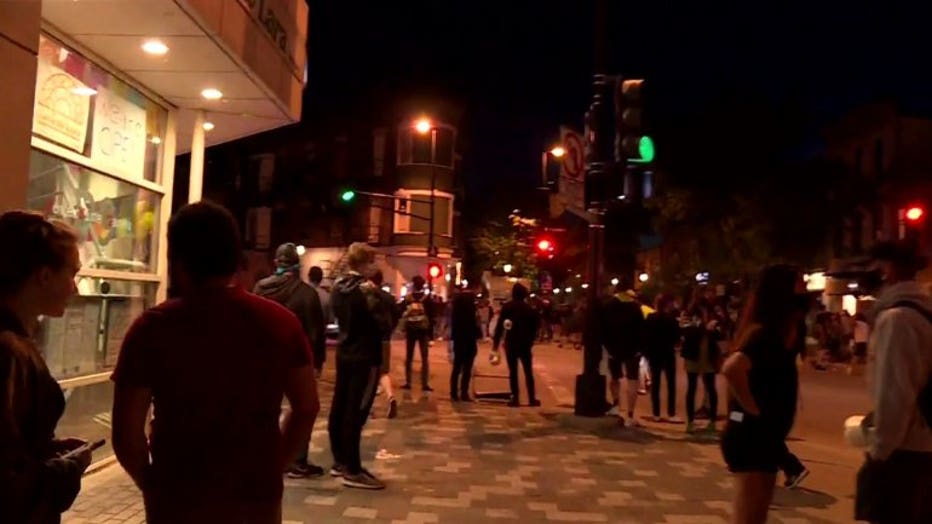 Most of the damage was to stores located near the state Capitol, but police said stores throughout the city, including at shopping malls several miles away, were also damaged.

Among the businesses that were targeted was the gift shop at the Madison Museum of Contemporary Art, where several protesters threw large chunks of concrete through the display window. A man who tried to stop them was knocked to the ground as protesters knocked items off the store shelves, the Wisconsin State Journal reported. 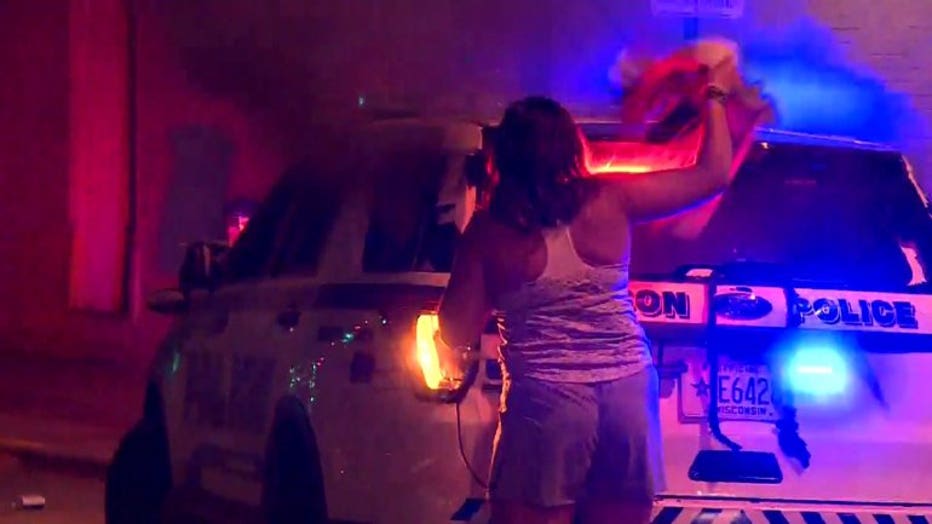 Floyd, who was black and handcuffed, died Monday after a white Minneapolis police officer used his knee to pin Floyd to the ground for several minutes while Floyd pleaded for air and eventually stopped moving. The officer was charged with third-degree murder and manslaughter on Friday. He and the other three officers who were arresting Floyd were fired on Tuesday. None of the other officers have been charged.