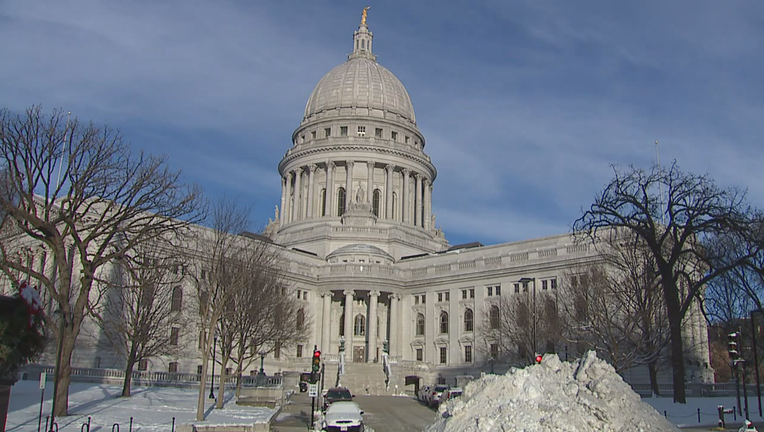 MADISON, Wis. - Police responded to the report of a person driving their vehicle up the exterior stairs of the Wisconsin State Capitol building early Sunday morning, Jan. 17.

When officers arrived, they found 44-year-old Willie Burks had driven up the steps and around the exterior landing of the building. He had parked his vehicle after driving against traffic.

Security at the Capitol was heightened Sunday, unrelated to this incident, ahead of Inauguration Day.

A man from a Milwaukee suburb appeared in federal court on charges relating to the insurrection at the U.S. Capitol last week.

According to a Pew Research poll, the president's approval has plunged below 30%. His approval among Republicans has dropped by 17% since August.