Motorcyclists are planning a special ride for a moped driver with disabilities who was hospitalized after a hit-and-run crash following the Harley Hometown Rally -- determined to give him the confidence to get back on his bike.

MILWAUKEE - Members of the motorcycle riding community in Wisconsin are showing support for the victim of a hit-and-run crash after the Wisconsin Harley-Davidson Hometown Rally.

Village of Summit Police are looking for the motorcycle rider who hit Mark Zarwell on Sunday, Sept. 4 at the intersection of Delafield Road and Stonehedge Trail. That’s about a half mile away from Wisconsin Harley-Davidson.

Mark’s older brother, Dan Zarwell, said Mark rides a moped instead of a motorcycle because of his disabilities. He was reportedly stopped at a red light when someone on a motorcycle knocked him to the ground. 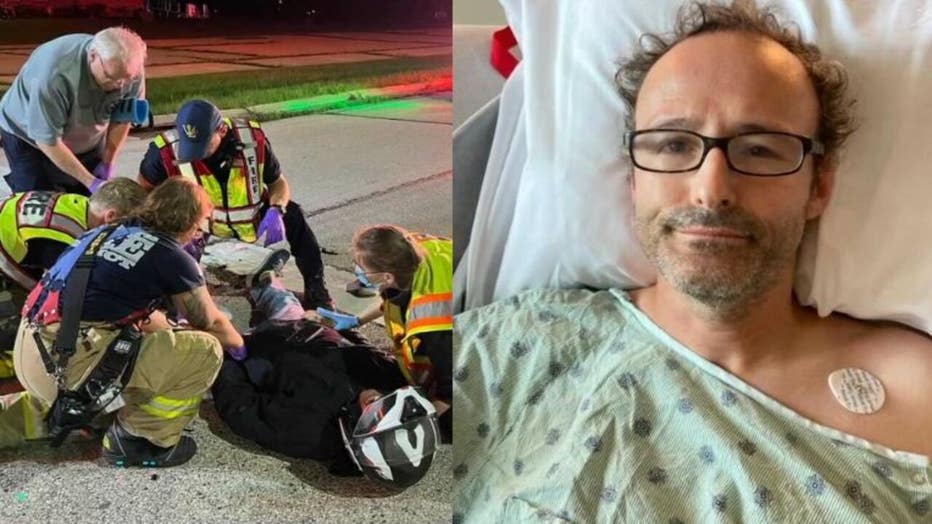 "I got upset," said Vicki Zirbel, who was at the rally. "I got mad, because I know that’s not what the Harley community and biker community is all about."

While she doesn't know Mark, Zirbel heard the news and was determined to make things right.

"I’m sorry for what happened to you, and we’re not all the same," said Zirbel. "I hope, eventually, that catches up with that person."

Zirbel and other motorcyclists are planning a special ride for Mark once he’s out of the hospital. 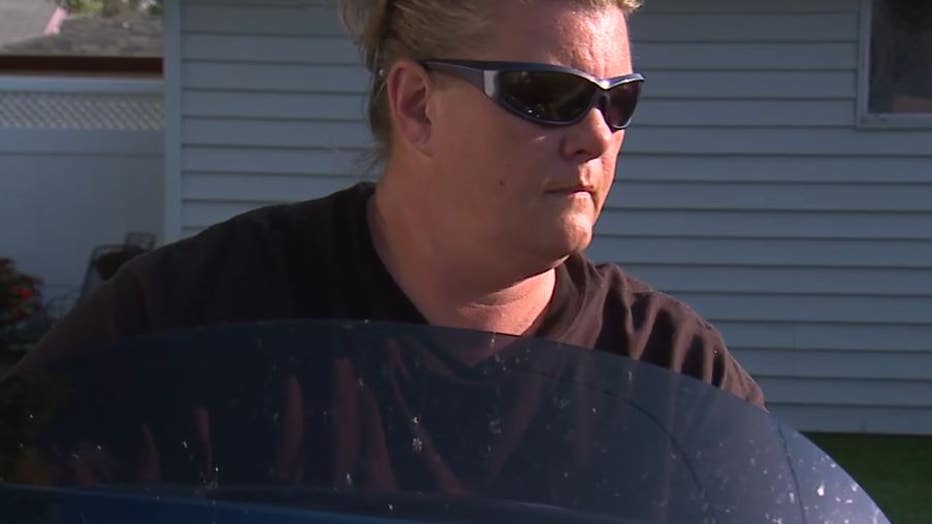 "I think when he finds out about this, he’s just going to be over the moon about it," said Dan Zarwell, Mark's brother.

Dan Zarwell said Wednesday, Sept. 7 the days since the crash haven't been easy for his brother.

"A little bit of ups and downs, but yeah, he’s hanging in there. He’s tough," said Dan Zarwell.

He said the support of family and strangers has made things a little bit easier. 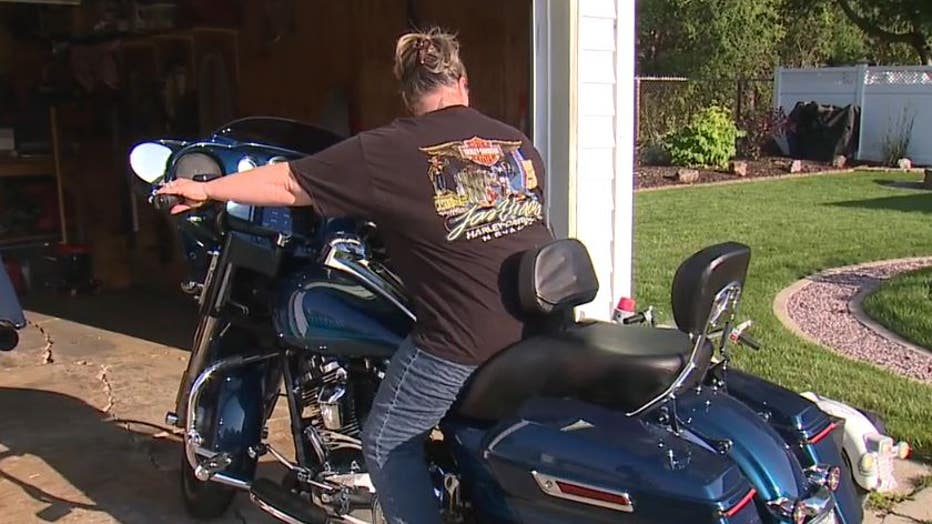 "A lot of outreach, a lot of support," said Zarwell. "My dad and my brother have a really close relationship, so my dad has really jumped in and taken charge."

Zirbel said she's been in a similar place to Mark. She was involved in a hit-and-run crash while on her own bike in 2018.

"They backed up, drove around me and kept on going," said Zirbel. "So I know that feeling of, do I ride, do I not ride?"

She knows it's a lot easier to get back on the bike with support by your side. 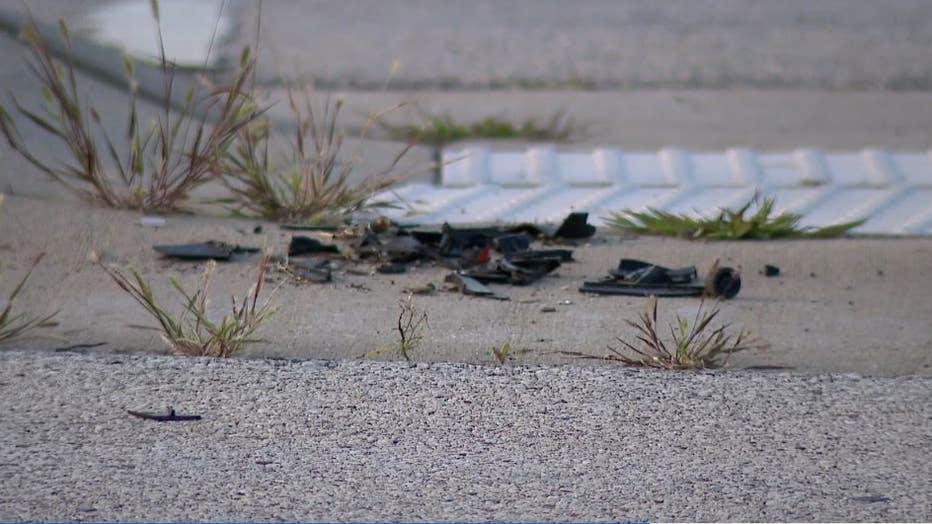 "It doesn’t matter what you ride, as long as you ride," said Zirbel.