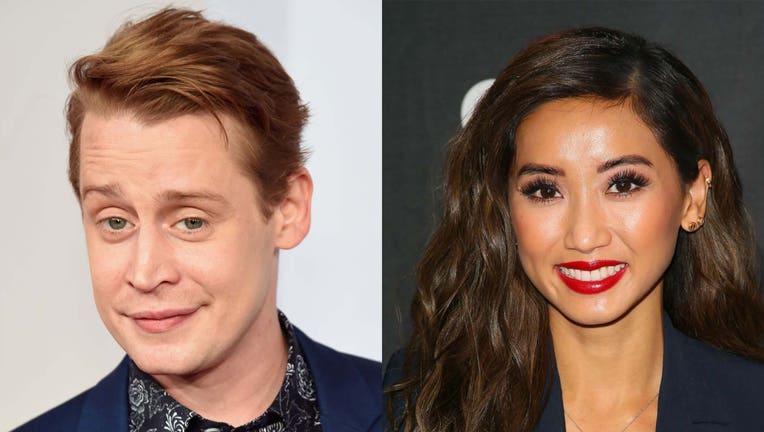 Macauley Culkin and Brenda Song are engaged, according to reports.

Song, 33, was photographed wearing a diamond ring on her left hand while out and about in California on Monday, according to People magazine. A source also confirmed the news to the outlet. Neither Culkin or Song has publicly commented on the engagement news.

Representatives for Culkin and Song did not immediately respond to Fox News Digital's requests for comment.

Culkin, 41, and Song met on the set of the film "Changeland" and eventually began dating. The two were first romantically linked in 2017 after they were spotted enjoying dinner together at Italian restaurant Craig's in Los Angeles.

The couple welcomed their first child in April.

"We’re overjoyed," the couple said in a joint statement to Esquire one week following their son's birth.

The outlet noted that they named their son Dakota Song Culkin in honor of Culkin's sister Dakota, who died in 2008.

Song gushed about Culkin while celebrating his 40th birthday on social media in 2020.

"Happy 40th birthday to this magical being," she wrote on Instagram. "I could sit here and write endlessly about how wonderful, kind, loving, genuine, loyal, honest, brilliant and hilarious you are, and how grateful I am that I get to share and do this life thing with you. But firstly, that would take me an eternity and secondly, you won't even see this because you don't ever use instagram. Hahaha."

"My unicorn that I never thought could exist," Song concluded, adding that she's the "luckiest person in the world because I am loved by you."