Locals with deep ties to the European nation are celebrating the pick.

Thirty-five miles north of Milwaukee's City Hall in Belgium sits the Luxembourg American Cultural Society – a space dedicated to preserving the nation's heritage and culture in the U.S.

"He wants to be with people, he wants to learn about people," said Patricia Lutz, Luxembourg American Cultural Society executive director. "We really have not had a very big relationship with the ambassador over in Luxembourg. We are hoping this is going to widen that bridge that we have between Luxembourg and the United States."

In a statement, President Biden highlighted Barrett's longtime service to Milwaukee and his work on climate initiatives. If confirmed by the U.S. Senate, Barrett would serve in a country of roughly 600,000 people.

"The people are very friendly. Very almost Midwestern as well. They, I’m sure, will welcome Mayor Barrett with open arms," said Serena Stueggen. 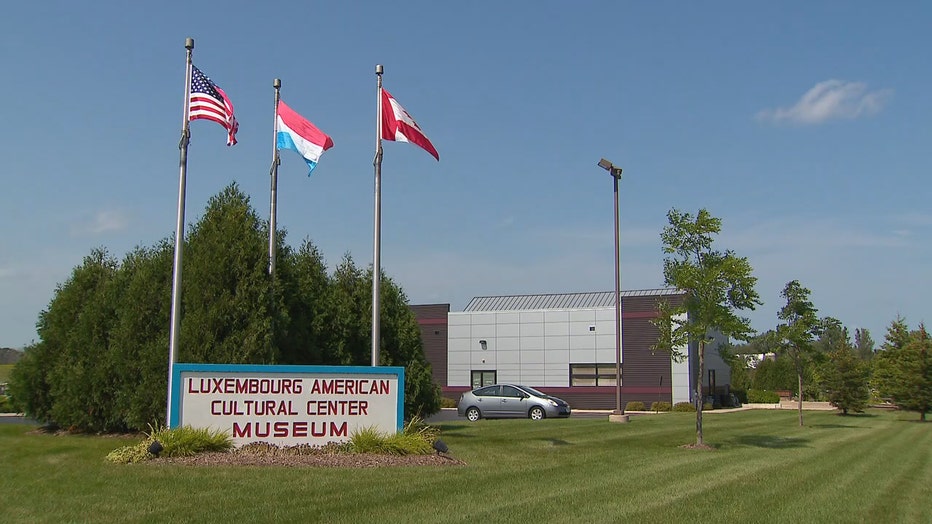 Barrett got a taste of what would be his new post a few days earlier at Luxembourg Fest.

"He was there with his wife, they were having a relaxing day," said Lutz. "I think he’s going to be really good."

Barrett was scheduled to make a public appearance in Milwaukee on Thursday with other leaders to discuss infrastructure. That event was canceled due to the ongoing events in Afghanistan.