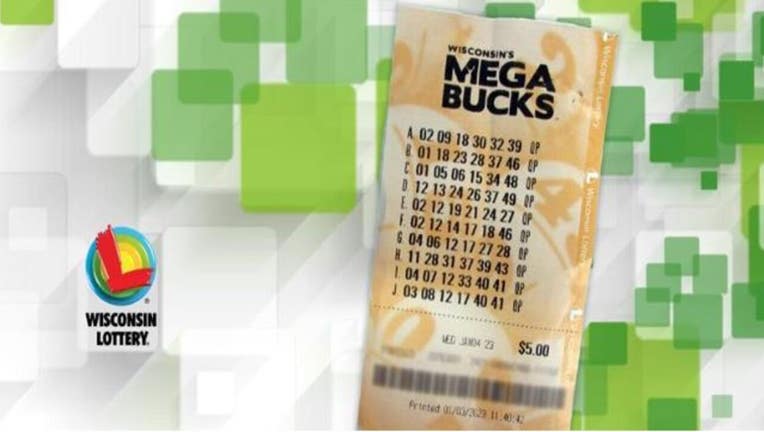 Cunningham bought the ticket at Wayne's Food Plus on Butternut Avenue in Luck for the Jan. 4 Megabucks drawing. Cunningham's jackpot-winning numbers were 4-6-12-17-27-28. 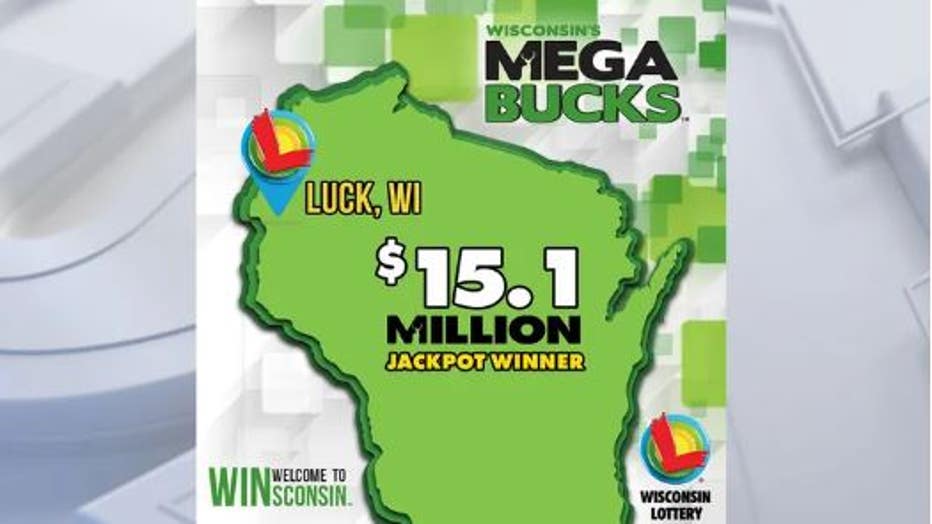 Paul Wondra, manager at Wayne's Food Plus, described the day he learned his store sold the winning ticket as a "whirlwind."