Loved ones remember Racine delivery driver, gunned down on the job: “He really didn`t deserve this”

Loved ones remember Racine delivery driver, gunned down on the job: "He really didn`t deserve this"

RACINE -- James Norris, a father of six children, two with developmental disabilities was shot and killed on Friday night, March 25th in Racine, while he was working as a delivery driver. The children, and Norris' visually-impaired wife are now facing life without the head of their household. 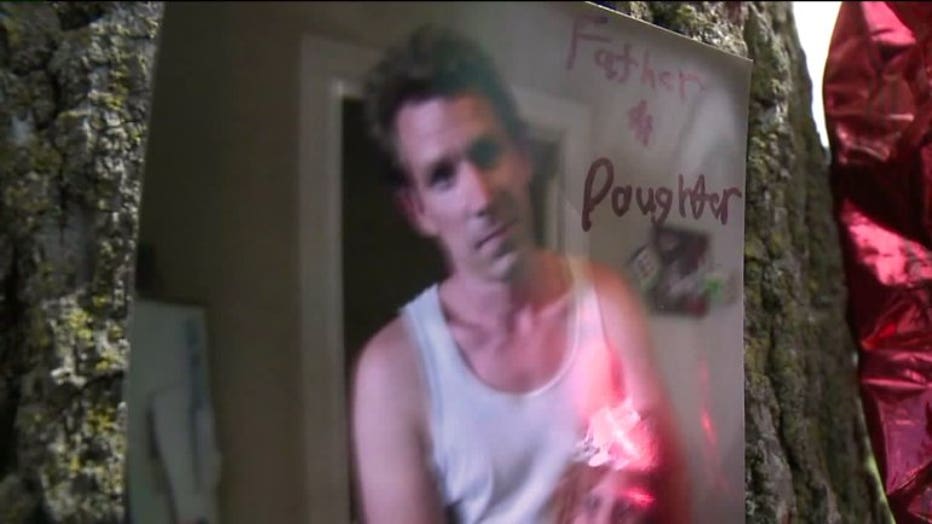 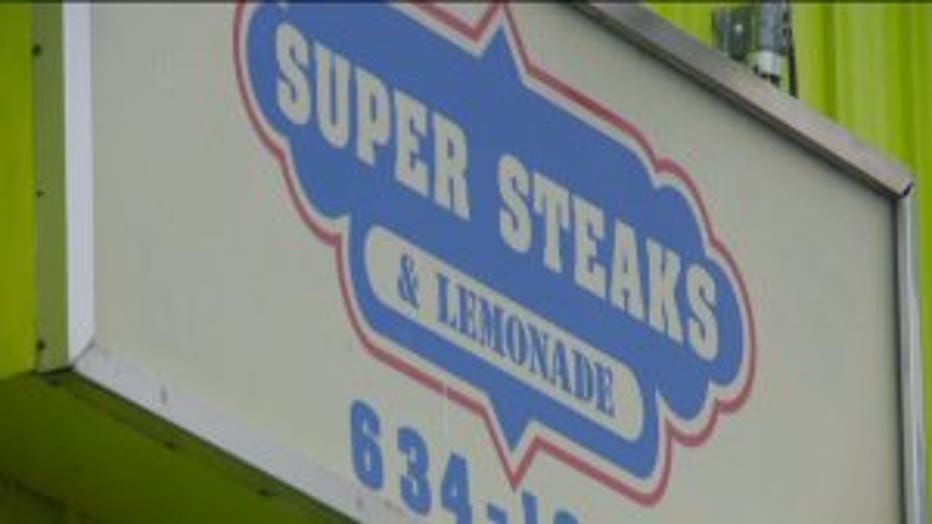 On Monday, March 28th, some of those who knew him visited the scene of the fatal shooting that happened on Friday night, March 25th near Berkeley Drive and Green Street.

Police say 37-year-old Norris was working as a delivery driver -- delivering food from Racine's Super Steaks & Lemonade restaurant when officers got multiple reports of shots being fired in the area.

Officers arrived to find Norris suffering from a gunshot wound.

He was pronounced dead at the hospital. 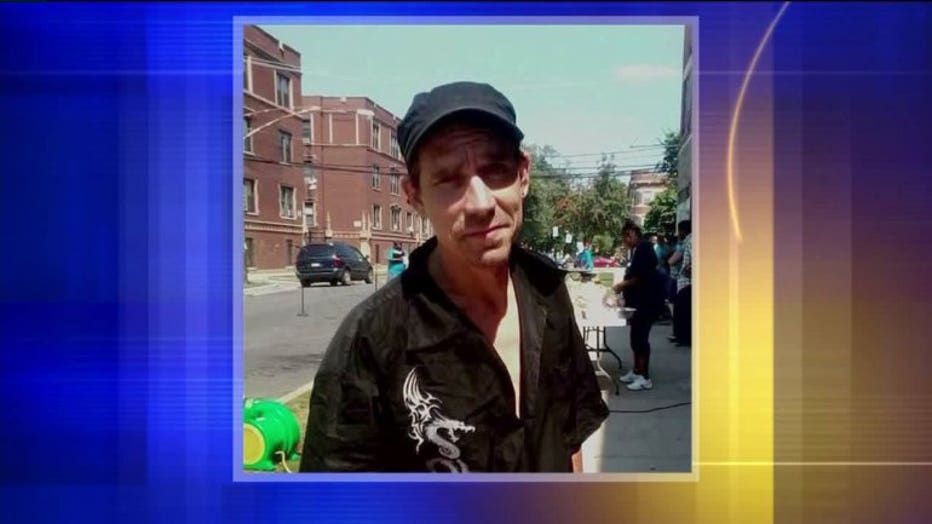 "He was the most beautiful soul that anybody`d ever want to meet. He would do anything for anybody -- take the shirt off his back. He could turn a sad situation into a comedy," Pfeifer said.

Those who knew Norris are now dealing with a tragedy.

"It`s just unbelievable. I don`t think it even set in with me yet," Theresa, a co-worker said.

Theresa said she spent the past year working with Jimmy at the restaurant. 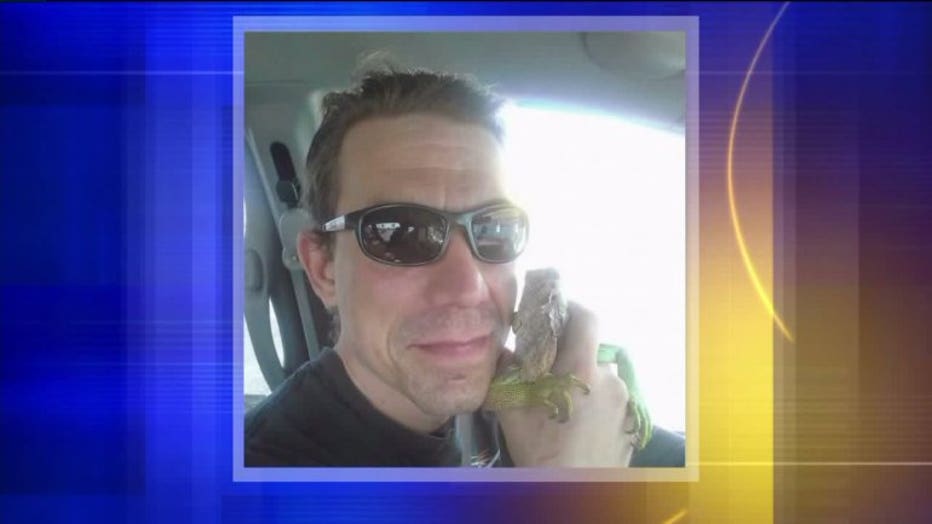 "He did whatever he could to provide for his family, and that, if that meant him being, even if he was a little scared about something, I mean, he didn`t show that he was," Theresa said.

Those who loved Jimmy now say they're scared to live life without him. 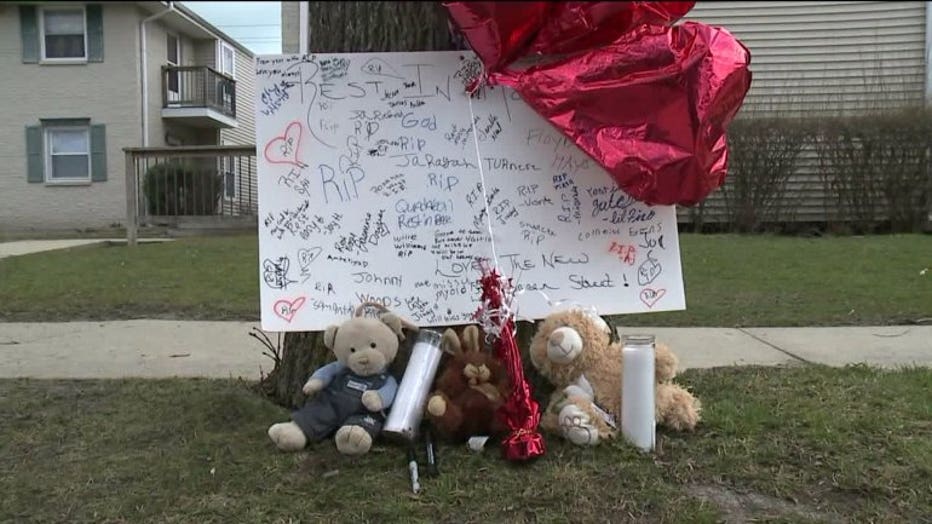 "It`s a lot different. Granted, God needs angels, but I don`t think he needed this one, because we did. We do," Pfeifer said. 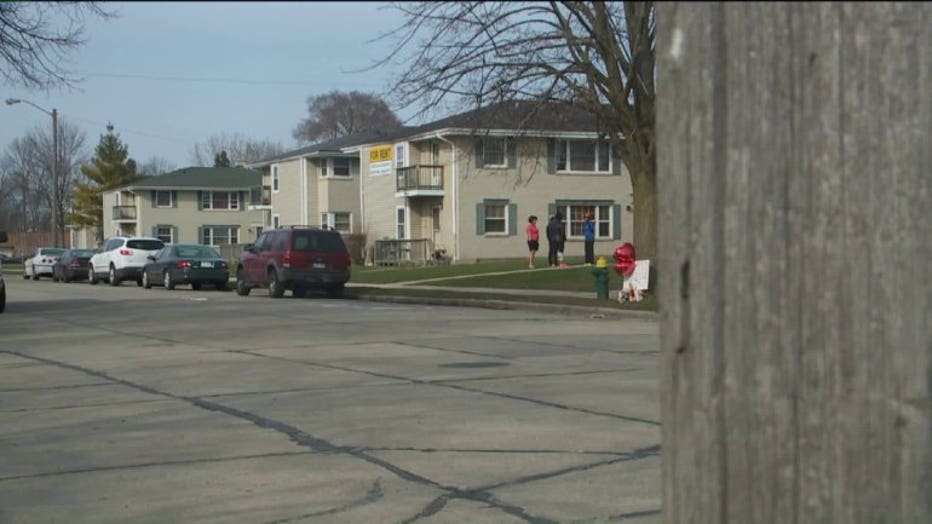 Scene where James Norris was shot in Racine. He later died at the hospital.

Police have yet to make any arrests in this case.

Anyone with information that could help police is asked to give Racine police a call.