Loved ones distraught after well-known DJ killed in Riverwest: “Cant think of why anyone would do this”

Loved ones distraught after well-known DJ killed in Riverwest: "Cant think of why anyone would do this" 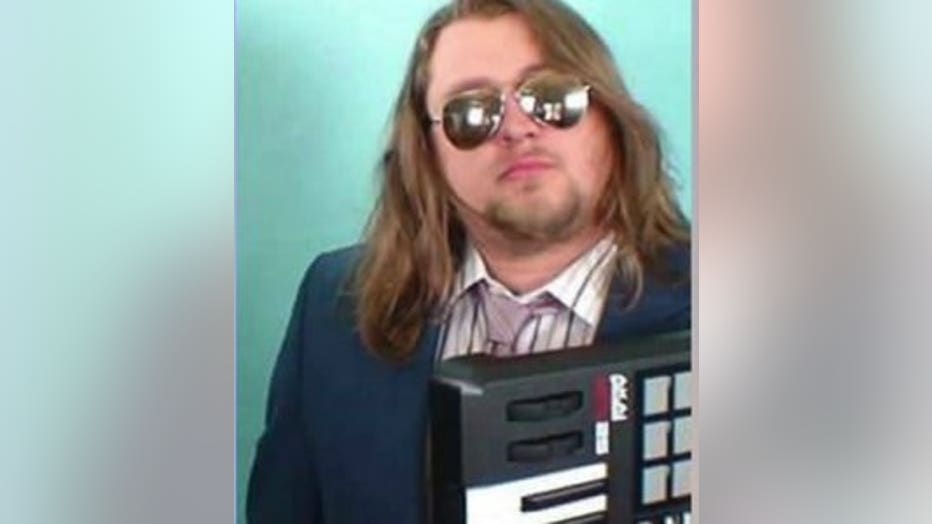 Forty-eight hours after his death, on Monday, November 14th, loved ones said every moment counts when it comes to tracking down the person(s) responsible for Demge's death.

A close friend and fellow DJ said many who knew Demge are stunned that he's gone.

"A lot of friends are very distraught. It was an absolute shock," David Frey said.

Around 1:00 a.m. on Saturday, police responded to Demge's home on Weil and found him suffering from a gunshot wound outside.

Several people rushed to try to help him. 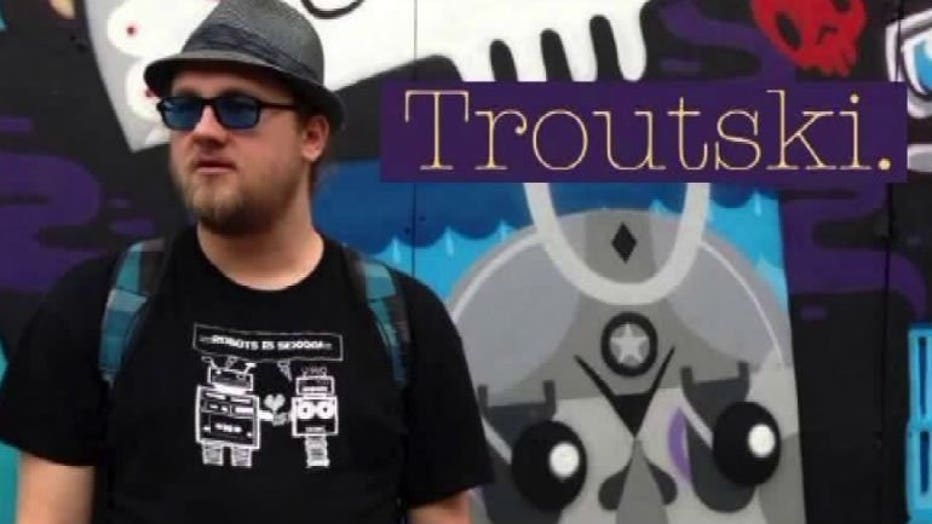 Those who knew Demge said he was a giving person and music was his passion. They are now planning a memorial in his honor. 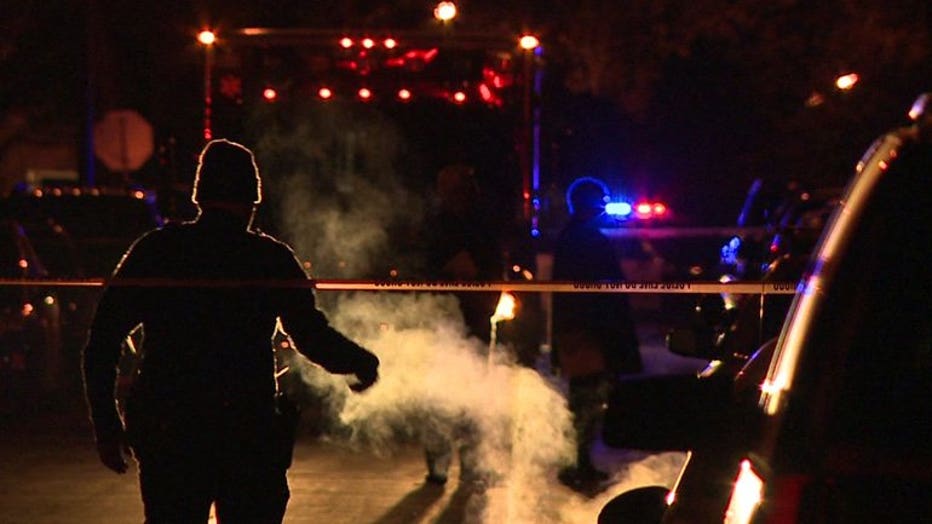 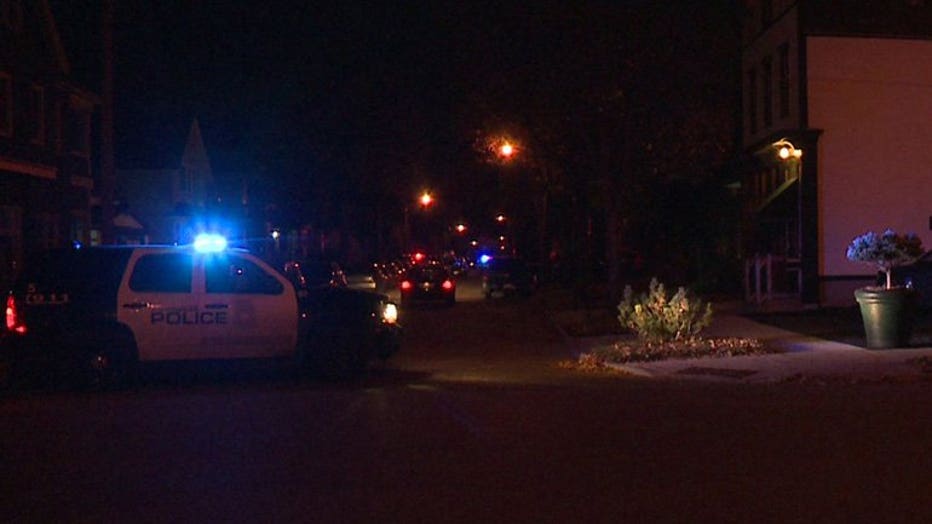 Frey and Demge worked as resident DJs at Studio 200 in Walker's Point. Known as Troutski, Demge was a talented DJ, producer and musician. 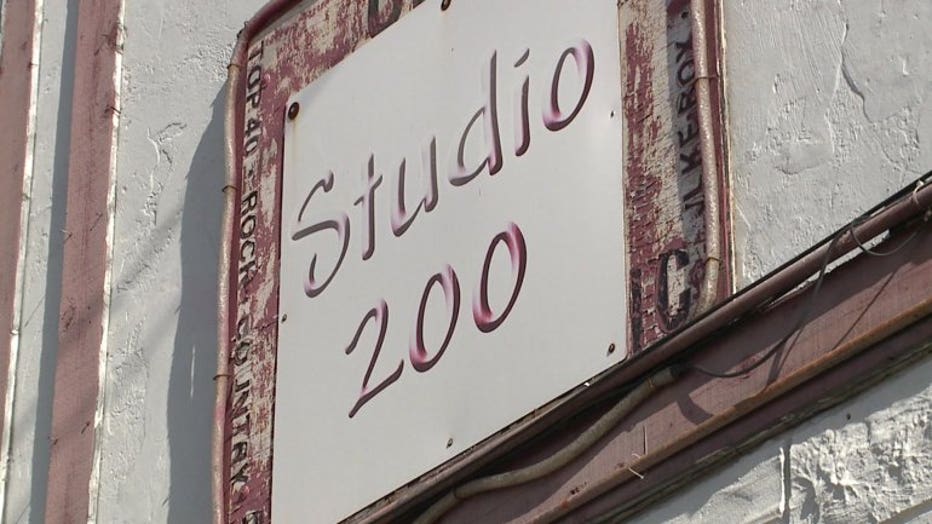 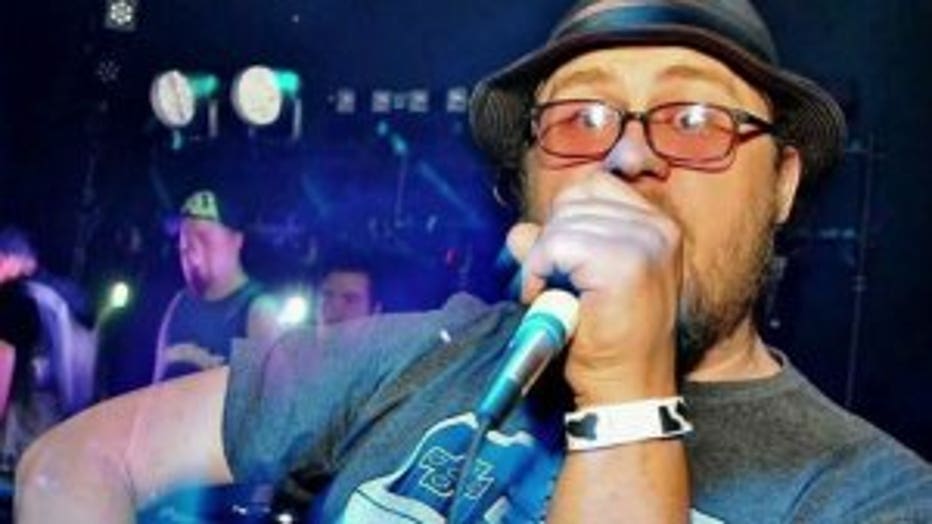 "It's been a rough couple of days. He was an absolutely amazing guy. He played pretty much any instrument you could think of. I'm getting everyone who knew him in the community to do a benefit at the bar we had a residency at. We basically want all the proceeds to go to his family to cover funeral costs and whatnot -- just basically trying to remember him the way he would have wanted. He would have done this in a heartbeat for anyone else," David Frey said. 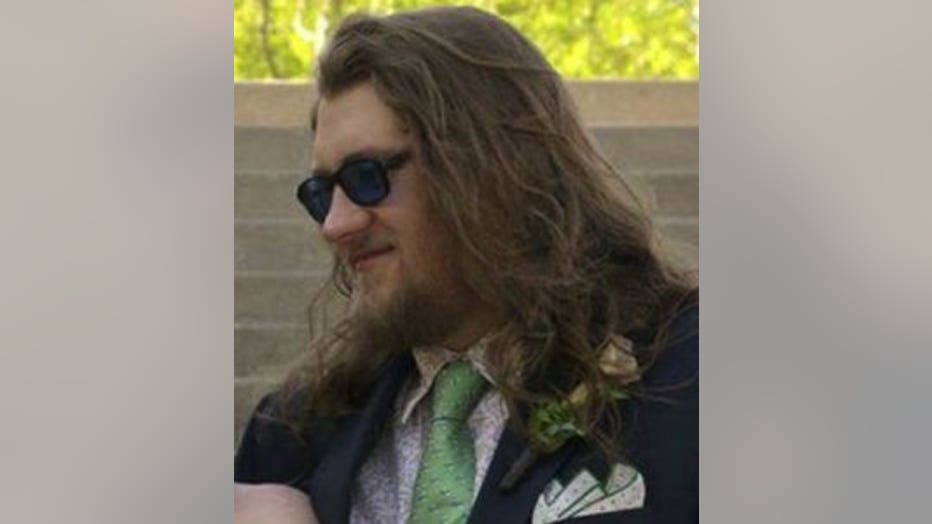 Police are working to determine a motive in this case, and find those responsible for Demge's death.

"I can`t even think of why anyone would do this because this guy was completely innocent. He was actually a big supporter of the Riverwest community. To have something like this happen in his community -- it's very wrong," Frey said.

CLICK HERE to learn more about the benefit in Demge's honor.