MILWAUKEE -- Milwaukee police officers and citizens who went above and beyond the call of duty in connection with some of the most high-profile cases over the past year were honored Wednesday, November 2nd -- during MPD's Fall Merit Awards ceremony. 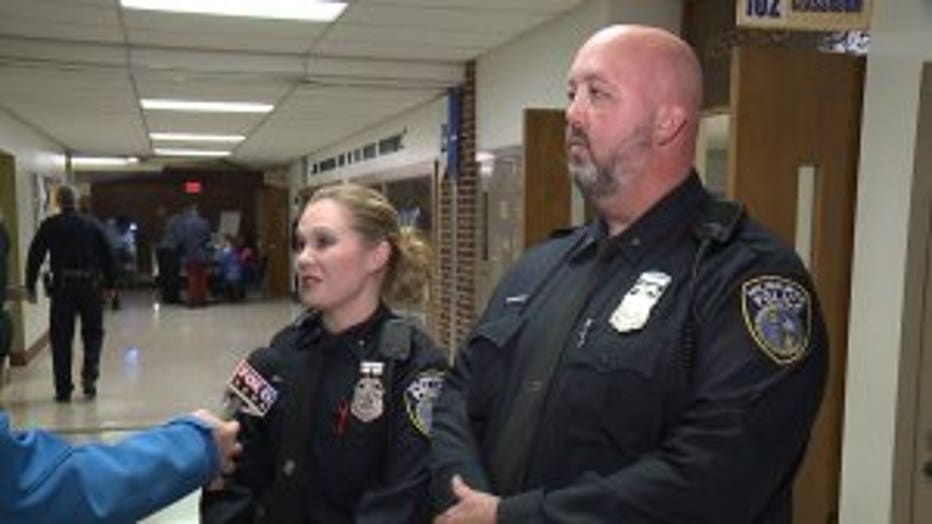 "He was sitting on the ledge, on the other side of the bridge -- ready to jump off," Officer Goggins said.

It was the second such case in the same spot for Anderer within a two-week period.

"This is my life. This is what I know," Officer Anderer said. 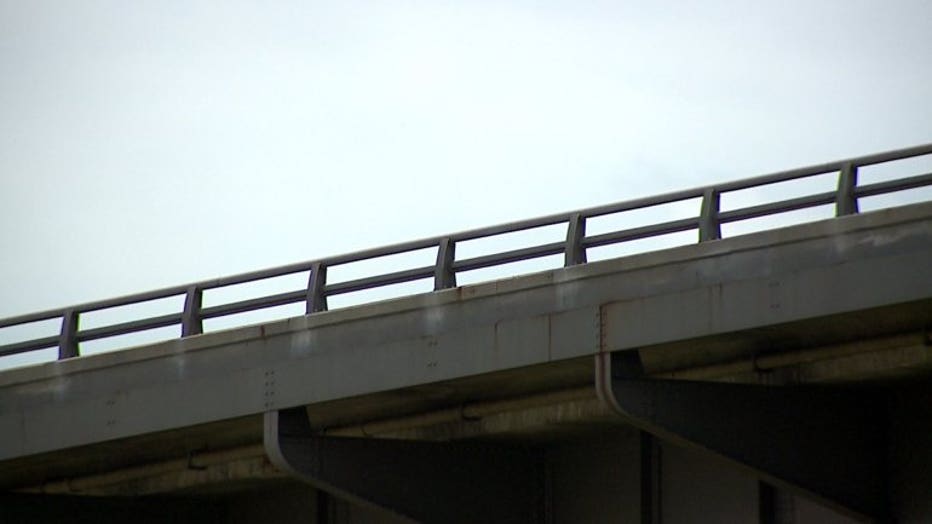 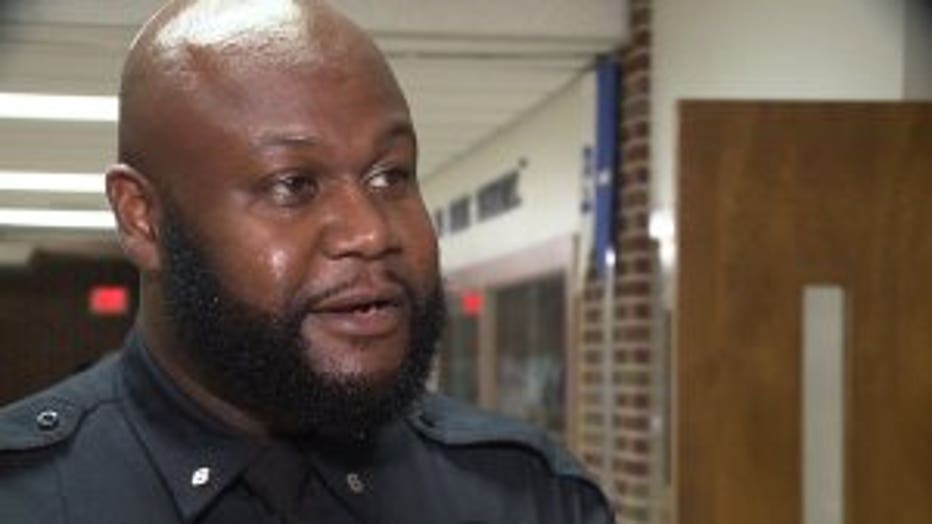 "I was on patrol in the area and I heard Officer Baranowski call for help," Jutiki X said. "I love what I do. I love serving the public." 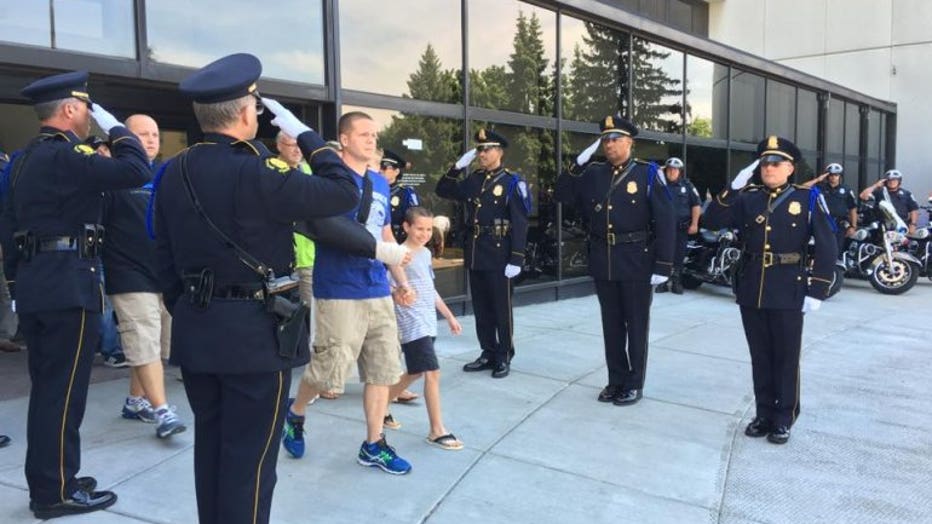 Among those honored Wednesday were the detectives who helped solve the case involving the murder of five-year-old Laylah Petersen. 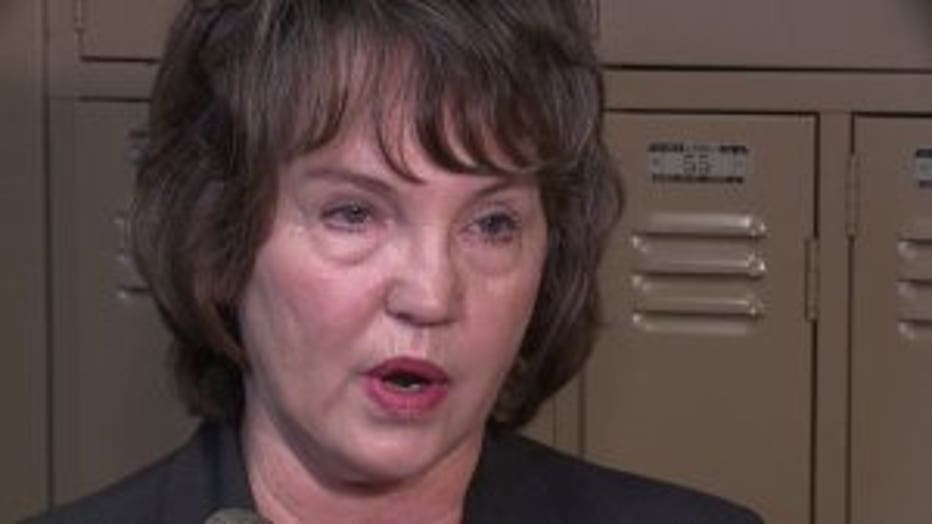 "It was a case where no one was coming forward," Rose Marie Galindo said.

"As a mother myself, I couldn`t imagine losing a child," Katherine Spano said. "I was debating if I should come because this is what we do." 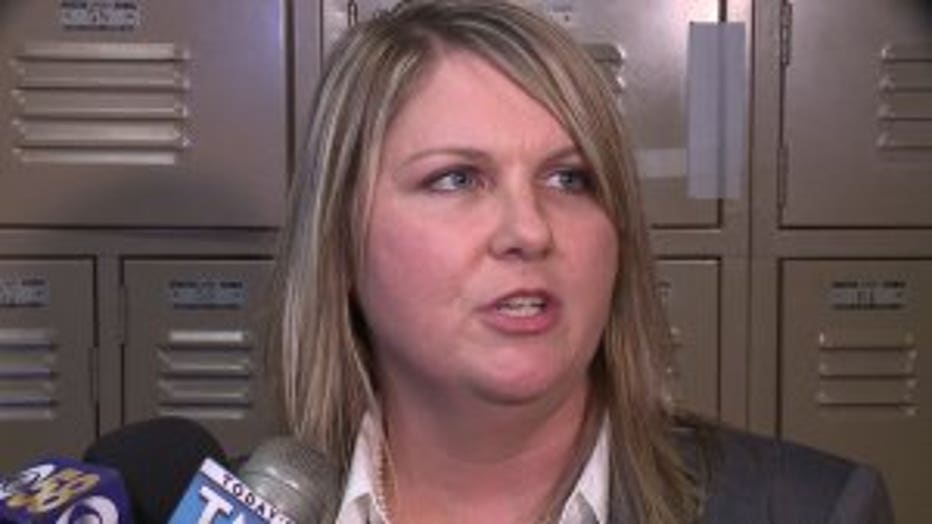 The Fall Merit Awards ceremony was an opportunity for MPD to say "job well done," as the rest of us say "thank you" to those who protect and serve. 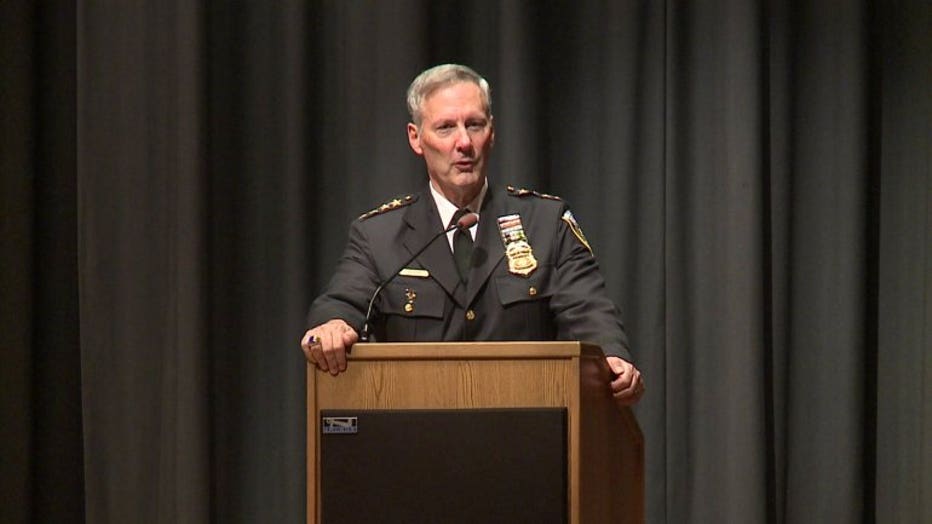 Police say there are stories like this that happen on the streets of Milwaukee every day. These officers aren't looking for recognition -- they're simply doing their job. 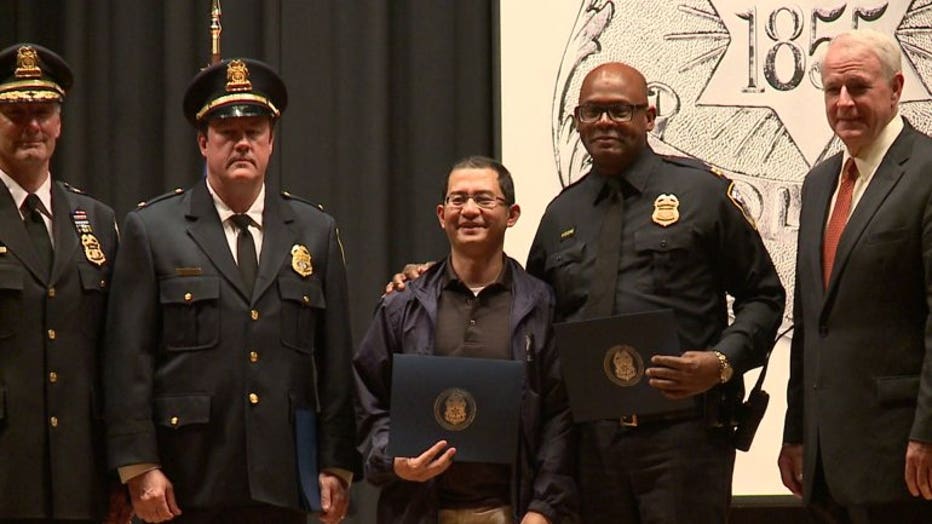