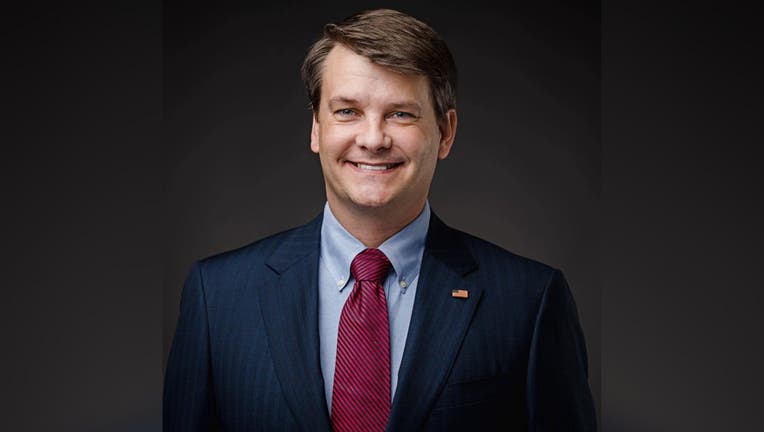 BATON ROUGE, La. - Luke Letlow, Louisiana's newest Republican member of the U.S. House, died Tuesday night from complications related to COVID-19 only days before being sworn into office. He was 41 years old.

"The family appreciates the numerous prayers and support over the past days but asks for privacy during this difficult and unexpected time," Bautsch said in a statement. "A statement from the family along with funeral arrangements will be announced at a later time."

The incoming congressman, elected in a December runoff and set to take office in January, was admitted to a Monroe hospital on Dec. 19 after testing positive for the coronavirus disease. He was later transferred to the Shreveport facility and placed in intensive care.

Letlow is survived by his wife, Julia Barnhill Letlow, and two children.