Thousands of people have gone days without power after severe storms. It has led to many problems, especially when it comes to food storage.

MILWAUKEE - For thousands of people, days without power after severe storms Tuesday, Aug. 10 led to many problems, especially when it comes to food storage.

A major piece of advice from the American Red Cross is to keep your fridge closed, but that, of course, doesn't matter after a few days. The good news is that there are a lot of local resources for food.

Storm cleanup and power outages were the focus of Wisconsinites Thursday, Aug. 12.

"This is where we rely on friends and neighbors who have power," said Milwaukee Mayor Tom Barrett.

The storms caused damage outside and also inside people's fridges, leaving many without food. 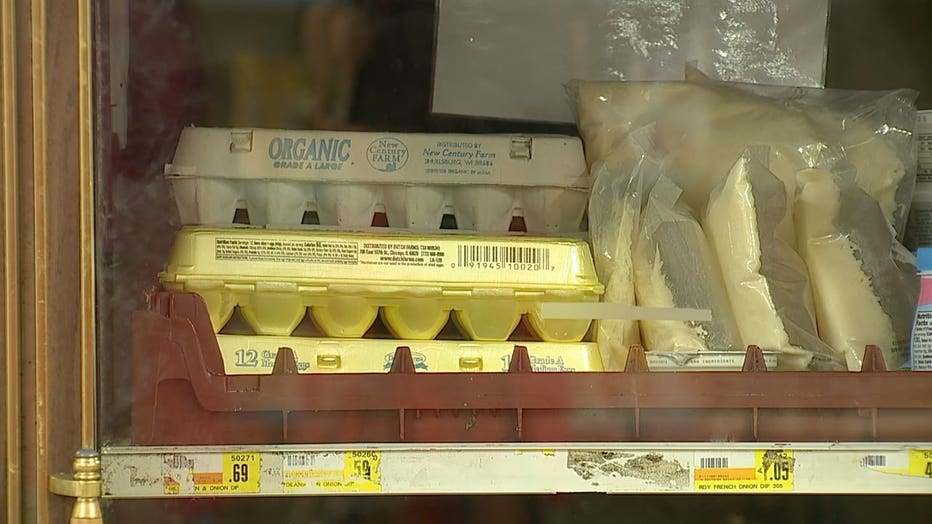 "A lot of people in the neighborhoods we serve are still without power, so it makes sense that people are coming to the food pantry to restock any food that they lost in their fridges overnight," said Sophia Torrijos, Friedens Food Pantries.

With power still out Thursday, some took advantage of local food pantries for help.

"I think people should definitely access the resources if they need them," said Torrijos.

When it comes to the food in your fridge, the American Red Cross says the biggest concern is meat and dairy. Anything that's been more than 40 degrees for longer than two hours should be tossed. 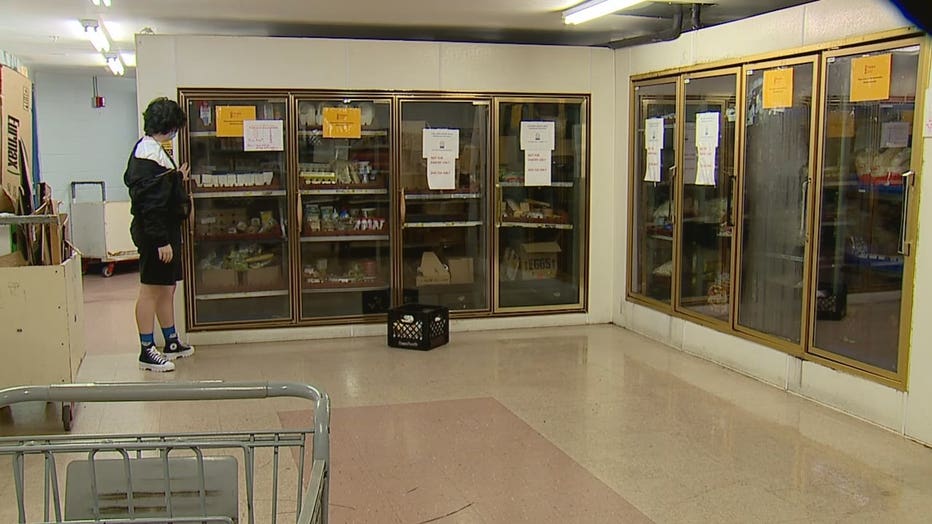 "With the fridge and the freezer you want to keep them closed as much as possible," said Justin Kern, American Red Cross spokesman. "You can sustain some food there for a while. For a fridge, you have about 24 hours, and a freezer, you might have up to 48 hours."

If you're a FoodShare member, you can also fill out a form for replacement benefits.

No matter what your circumstance may be, Red Cross officials say it's a good opportunity to look at your emergency food storage. 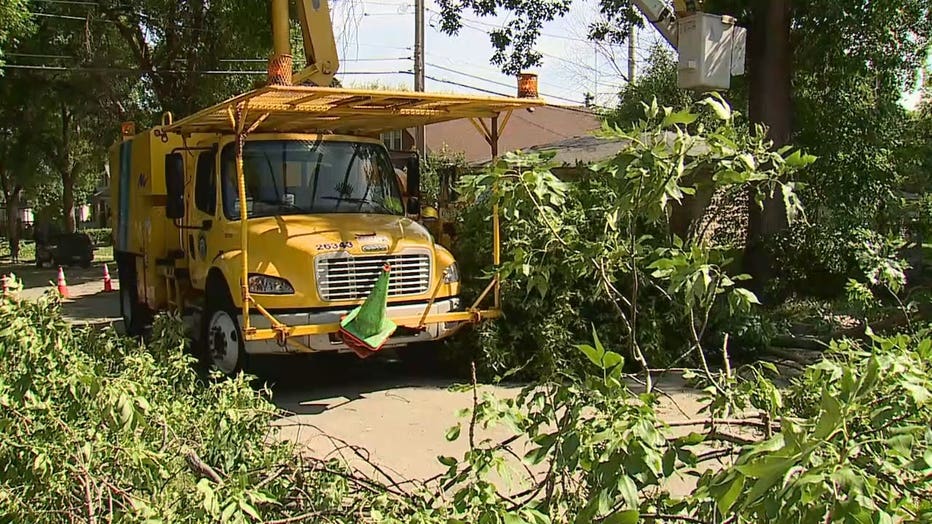 "If you’re looking to find the closest resource for food in your area, a good place to start is calling 211," said Kern. "That number will provide you with a list of food pantries in the area. Make sure you have those nonperishable items, a lot of water on hand because as we've seen, Wisconsin weather can bring anything."

Power restored to 161K+, outages continue for some