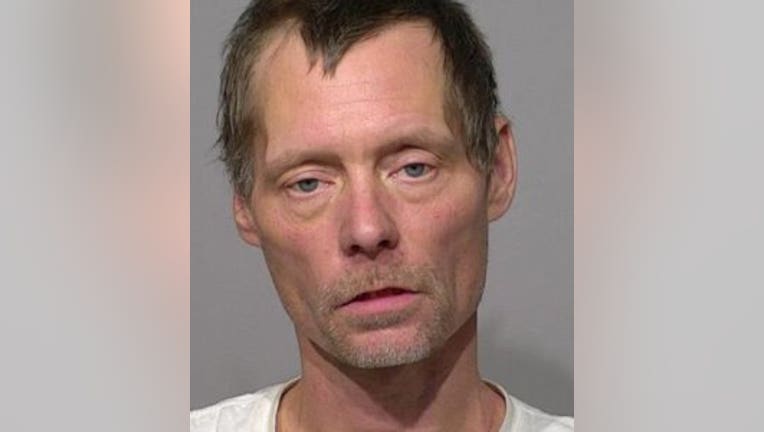 FRANKLIN -- A Franklin man is accused of threatening police officers -- an incident that began when officers were taking him home upon his release from custody.

According to a criminal complaint, on Dec. 11, around 10:30 p.m., police were transporting Michalak back to his home after he was released from custody in connection with an earlier incident. While he was being assisted out of the law enforcement vehicle, the complaint said he "made several statements" to an officer, including expletives and threats, such as "two years to live -- start counting," and "two more years -- enjoy your last two years of life."

He continued making threats toward officers, the complaint said, telling them "I will get every gun and shoot every (expletive) one of you." He told officers "remember me, because I guarantee we'll get pulled over. These three -- one of them is going to the hospital. Someone put a cuff on me, and when I walk out, someone is getting a busted face -- and I promise it isn't me."

He was taken back to the police department, and while in the squad, prosecutors said he "began spitting all over the squad." Once at the Franklin Police Department, the complaint said he "continued making threats." In the booking room, he made "several threats" to one officer, stating "I hope you get a bullet in your head. I know where you live. I'll kill all of you. I will kill you, I promise." He told one officer "look me in the eye -- you will die."