MILWAUKEE -- Students from Milwaukee's Spanish Immersion School learned on Monday, Oct. 8  that anyone can become a superhero. They learned how to save their own lives and the lives of others in the event of an emergency, during National Fire Prevention Week. 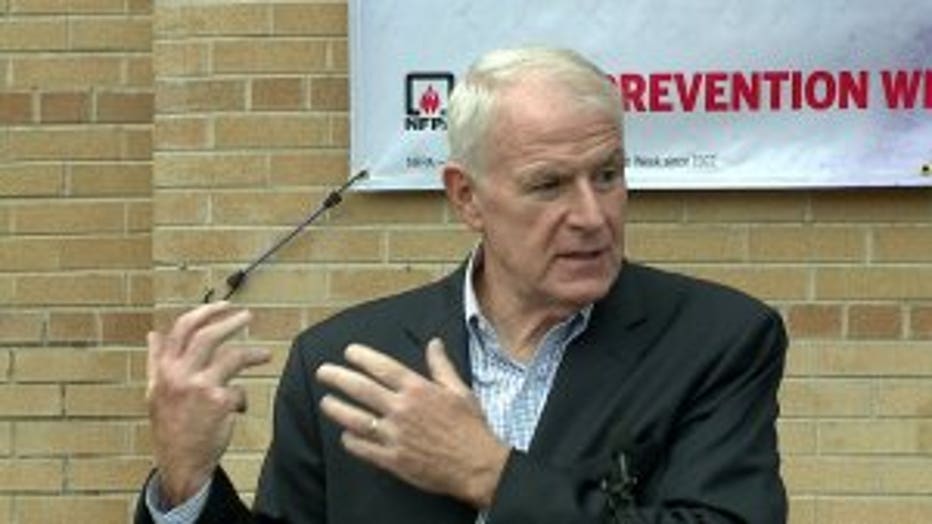 "We have to train young people in this city how to help us fight fires," said Milwaukee Mayor Tom Barrett.

The young superheroes learned about the dangers of fire and what to do if they're caught in one.

"We teach second- and fifth-graders what to do if their house catches on fire," said Lt. Julian Gladney with the Milwaukee Fire Department. 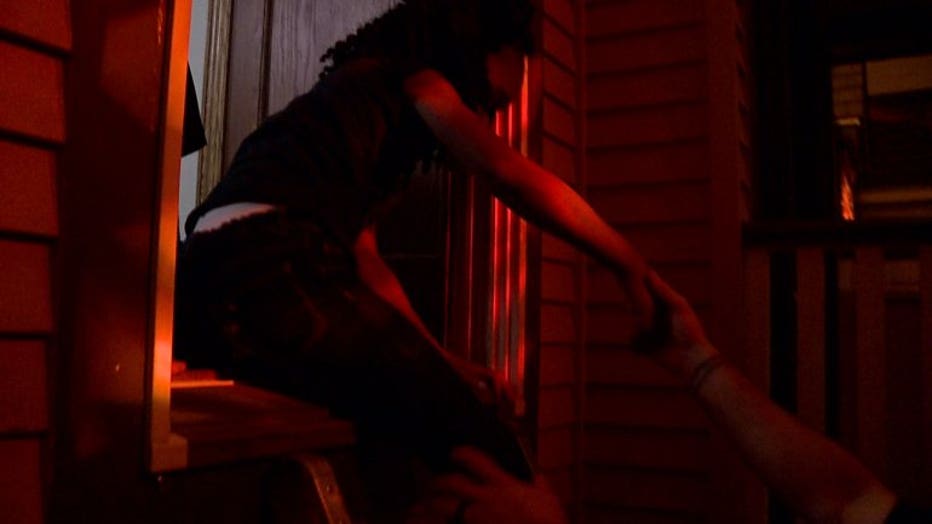 After the lesson, the kids headed out to the training floor to practice what they learned. 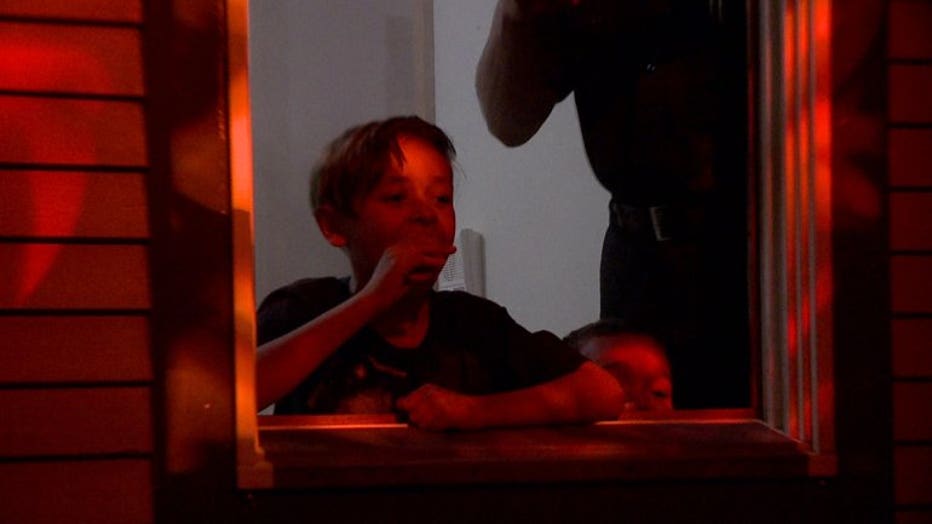 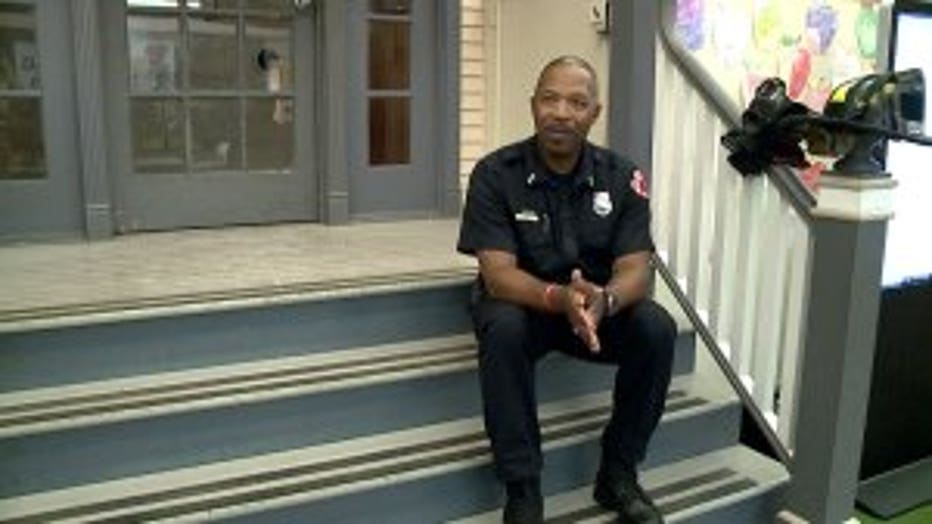 "We kind of like, test them on things they were taught, so when they go into the room, they know what to do," said. Lt. Gladney.

During a simulated house fire, the kids had to act fast. Some called for help while others flagged down firefighters -- throwing toys out a window. All made it out safely.

"We crawled over there and ran out," said Alaiya White, second-grader. 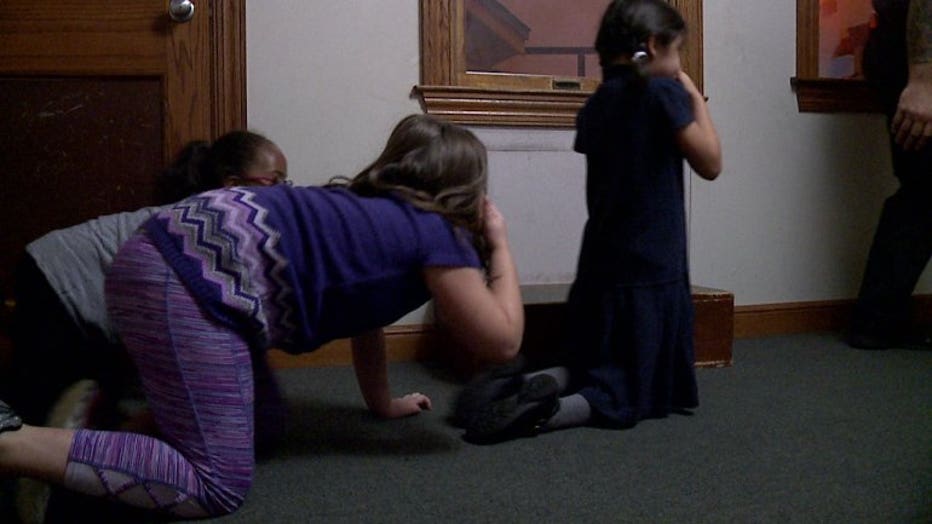 Once it was over, the kids talked again with firefighters about what is now expected of them.

"The main thing we're trying to get across to kids is that they have a powerful voice in their family," said Lt. Gladney. 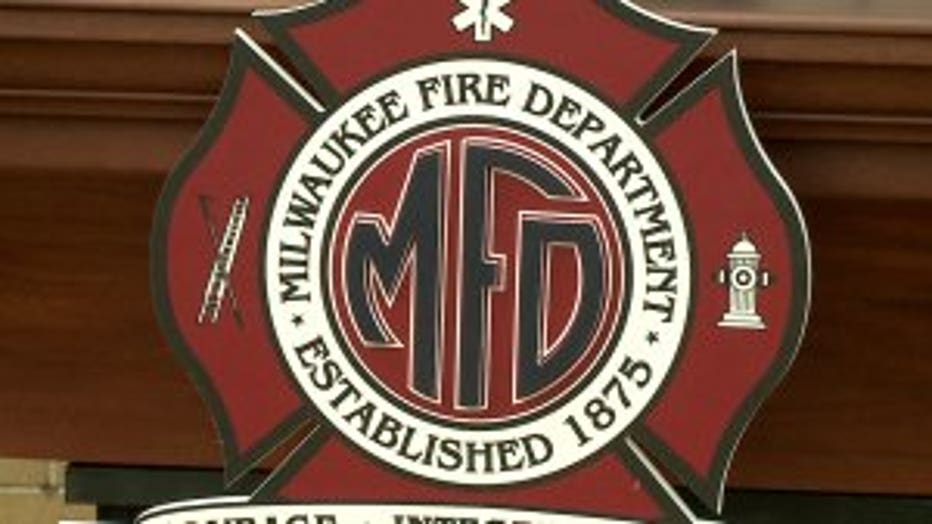 They learned they can save lives by taking a few simple steps in the event of an emergency.

"Kids are superheroes. Kids who come through here, they learn things and take it back home. They're superheroes," said Lt. Gladney.

Firefighters said one of the best things to do to prepare for a possible fire is to make sure they have working smoke detectors. If you do not have a working smoke detector you can request one to be installed by calling the Milwaukee Fire Department Smoke Detector Hotline at 414-286-8980.