MILWAUKEE -- The Milwaukee Police Department has asked for the public's help identifying and locating suspects wanted for a shooting that happened on the city's south side on Monday, July 13.

Police said the suspects approached a victim near 11th and Greenfield. From inside a suspect vehicle, shots were fired, striking the victim.

The suspects fled in a white, four-door Chevrolet Impala with tinted side windows. 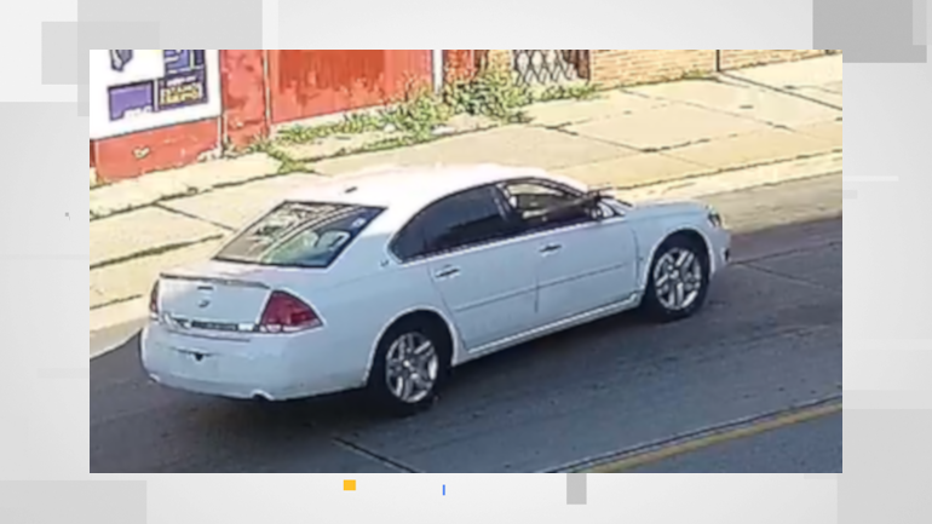