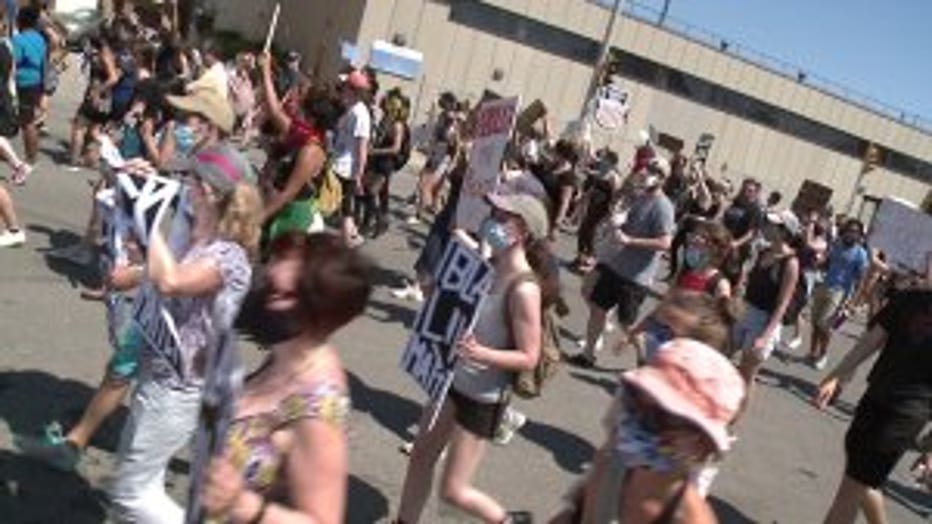 MILWAUKEE -- Protests condemning police brutality in the wake of George Floyd's death have continued for days in Wisconsin and across the U.S.

Tuesday, June 2 marked a fifth consecutive day of demonstrations in Milwaukee for those upset about Floyd's death. Sheriff Lucas tells FOX6 News he shares many of the same feelings. 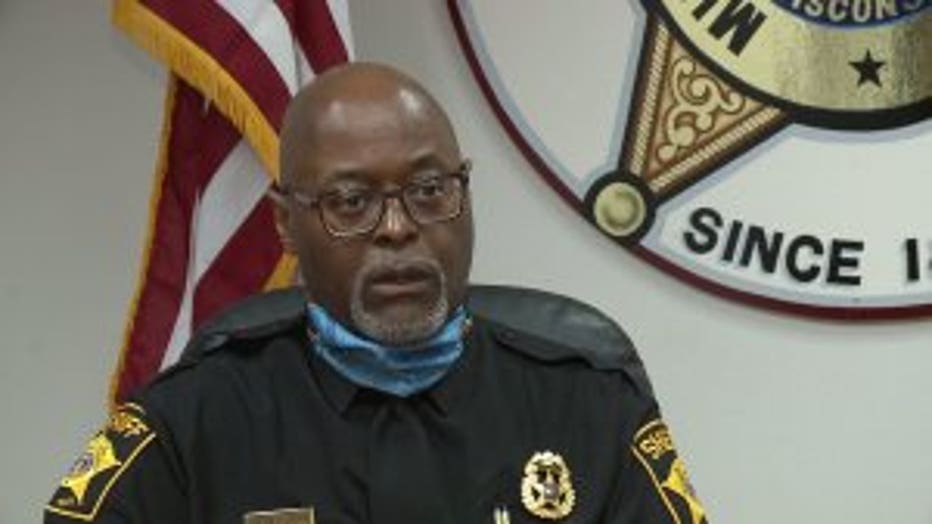 "To those who feel their voices aren't heard, we hear you. And we understand you," Sheriff Lucas said. "It just shocks your conscience in a way irrespective of what the person's race or nationality was. That was a life.

"To see four former Minneapolis police officers take the life of Mr. Floyd in such a reckless manner, it hurt me and it hurt all of law enforcement."

Since becoming sheriff in January 2019, Lucas says he has made changes to improve community relations.

"In 18 months, we have re-engineered who we are and what we are all about, brought in a chief legal officer to ensure that we're doing the right things," said Sheriff Lucas. 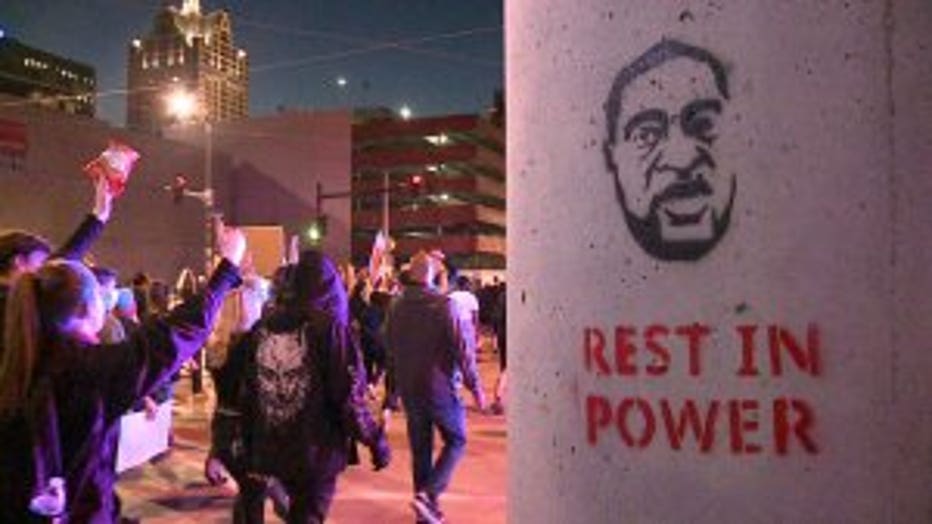 However, he says there is still a long way to go, and hopes to have more community discussions on where to collectively go from here.

In the meantime, Sheriff Lucas says he is proud of deputies for helping to keep a balance between protesters rights and safety. 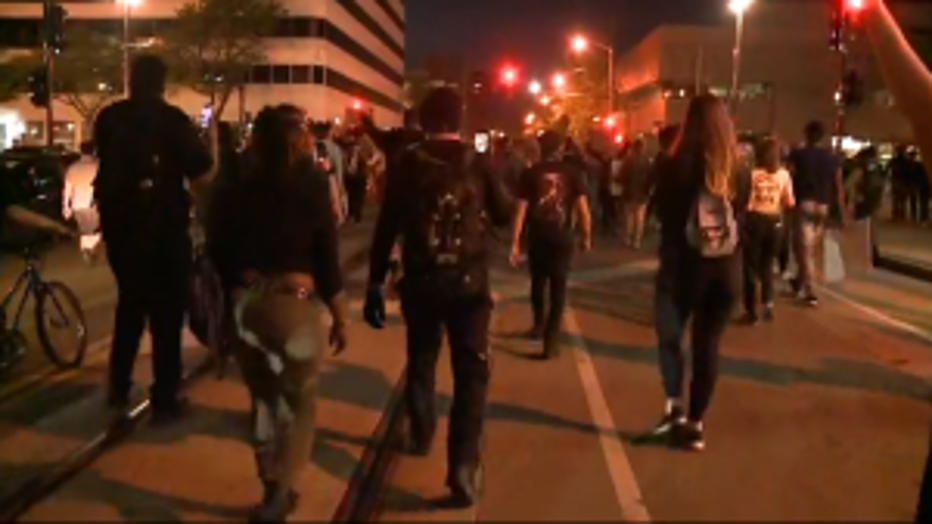 "If the last four of five nights in the City of Milwaukee are not indicative of that, I'm very humbled by the work that our men and women are doing," Sheriff Lucas said. "We have done a lot of things to restore that trust, but we still have a long way to go."

Demonstrators in Milwaukee tell FOX6 News that until there is justice, the rallies will continue.