DODGE COUNTY -- Neighbors are important to many. So when violence sex offenders are set to move into a neighborhood, we've all seen what happens. Sometimes there are protests, court hearings, town hall meetings, and legislation to ban them in the community. The small town of Lomira, found itself in that situation. 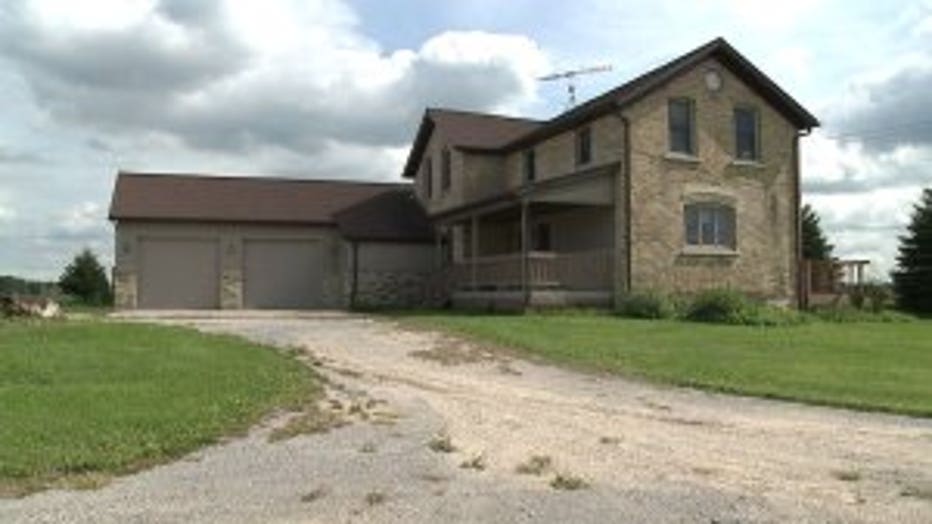 A house for sale in Lomira was well kept, lots of space -- but it would turn out to be anything but quiet.

"I had an open house and shortly after that, I had an offer," said Kay Shaffer, sold home.

That buyer was a corporation with plans to rent it out, so homeowner Kay Shaffer signed the contract. Little did she know, the renters would be the state, and the tenants: sex offenders.

"It was a nightmare," said Shaffer.

With a signed contract there was little the seller could do. Child sex offenders, Jonathan Miller and Robert Larson, were ready to move in.

Those in Lomira objected but a court ruled the placement would go ahead despite neighbor concern.

At the last minute, Shaffer said the buyer didn't make a financing deadline. She was able to pull the purchase contract. 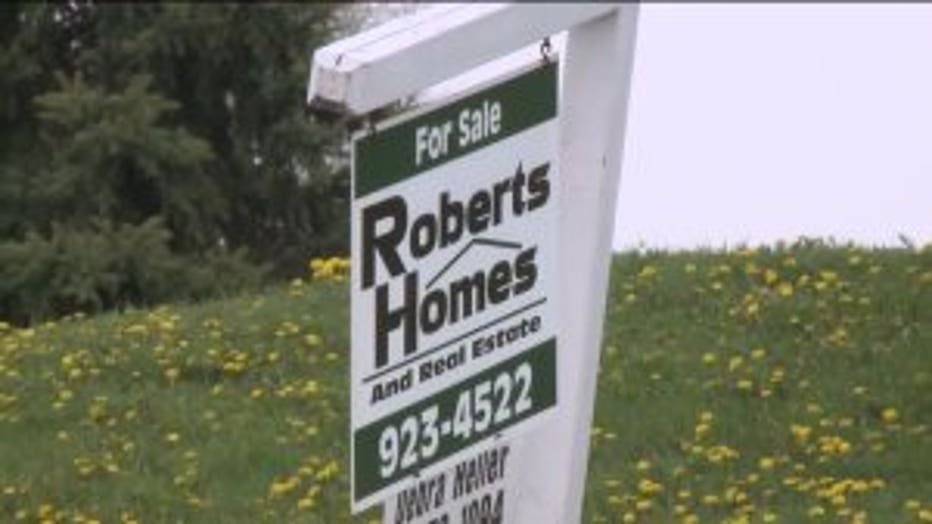 Shaffer still needed to sell the house as it was becoming too much for her after her husband died. That's when something happened to make sure no sex offender would ever live there.

"Thought I'd do something good for the community," said Tab Schwartz, bought house.

Four neighbors banded together and purchased the house -- a local bank helped with the paperwork. 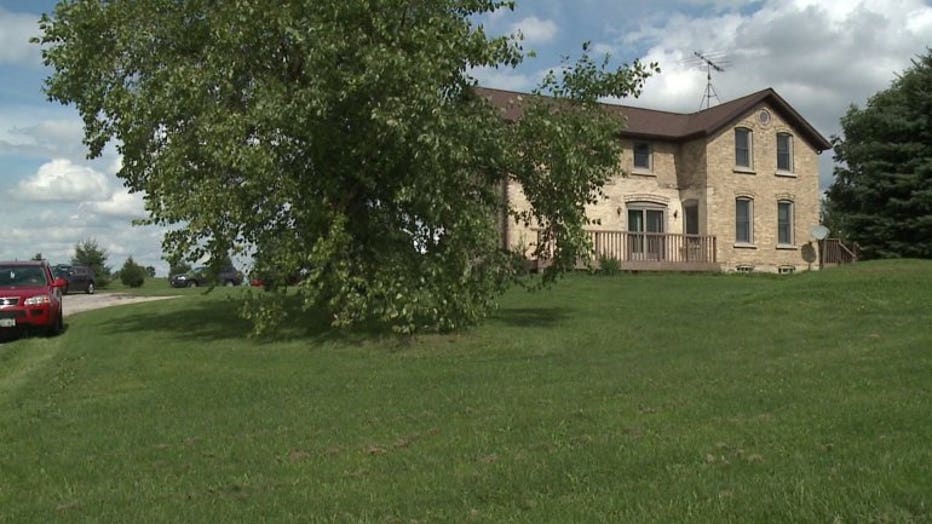 The neighbors offered up the house, once destined for sex offenders, to house homeless veterans.

"The idea was to help veterans who struggle with paying the bills... then where do we live. There's quite a few that pretty much come to us and say in essence they are homeless," said Richard Feustel, Salute the Troops.

Thursday, Habitat for Humanity took donated furniture and brought it to the home, now being called the "Warrior House."

"I would prefer, and I think Salute the Troops and everyone else would prefer, to give them a place that all of us sitting here would like to live in ourselves," said Tinsley. 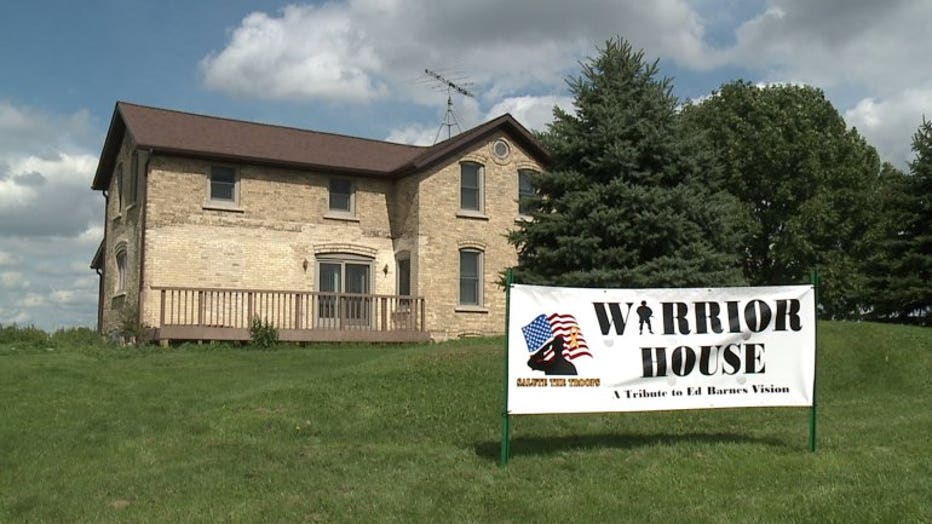 Within the coming months, Salute the Troops plans to place three to four veterans in the home and help them transition from the streets to jobs and permanent housing.

Volunteers are coming forward, and so are the donations. 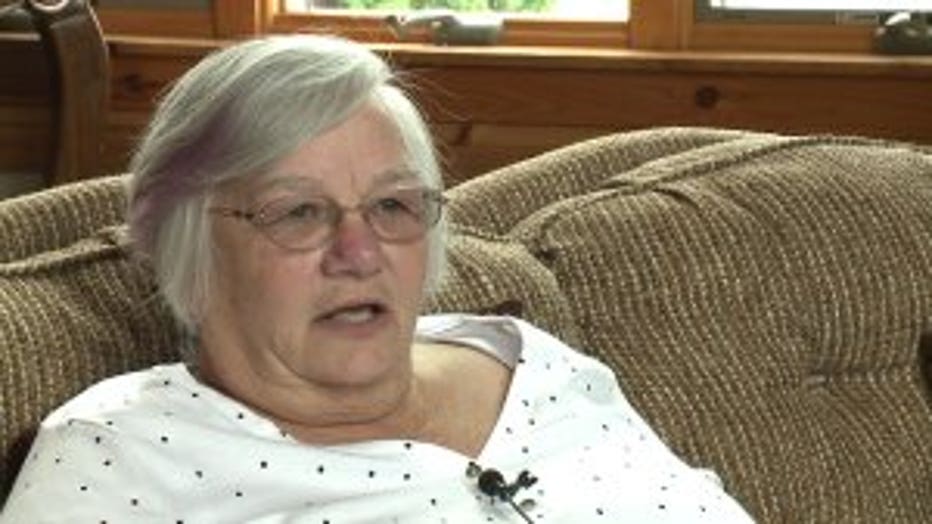 For Kay Shaffer, it means her house for sale didn't provide a controversial setting for sex offenders. Instead, her house closing means a new door opening for those who have served the country -- and she can honor the man who lived there with her, who was a veteran himself.

"My husband is a veteran, he's looking down and very happy right now. It'll be used for what he loved," said Shaffer.

As for the sex offenders? They are still listed as not having a place to stay outside the Sand Ridge Treatment Facility.