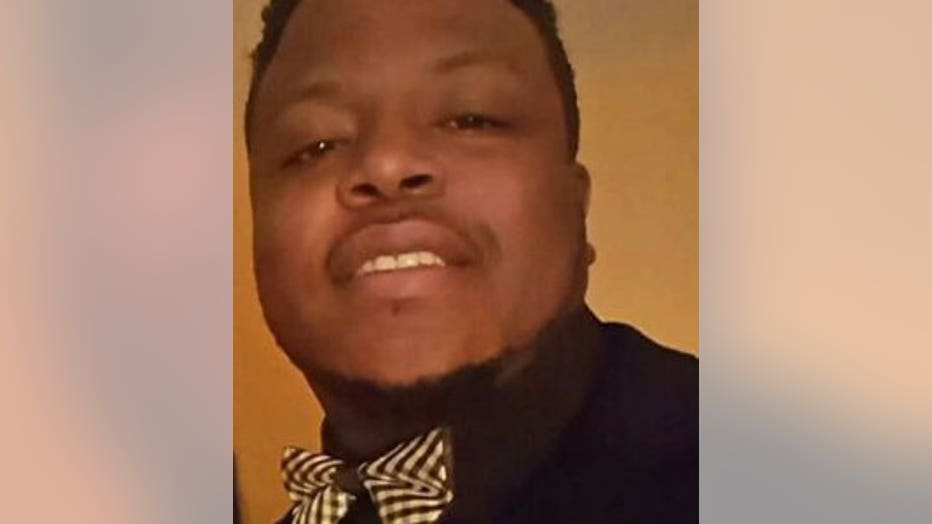 Reginald Taylor was reported missing after he last seen by his girlfriend at 5:30 a.m. on April 7th -- when he left their home in his 2005 black GMC Envoy, headed for work.

After leaving work around 2:00 p.m., Taylor never returned home. Police say he texted his girlfriend around 6:15 p.m. and said he wasn't feeling well and would be home in 20 minutes.

Taylor takes multiple medications, which he hasn't had access to since April 7th.

Police said he was a "no call/no show" at his job at Sendik's in Grafton since April 8th.