The Crown of Life Orchestra has been paying homage to Trans-Siberian Orchestra for more than a decade -- but in 2020, they played live in an empty stadium. 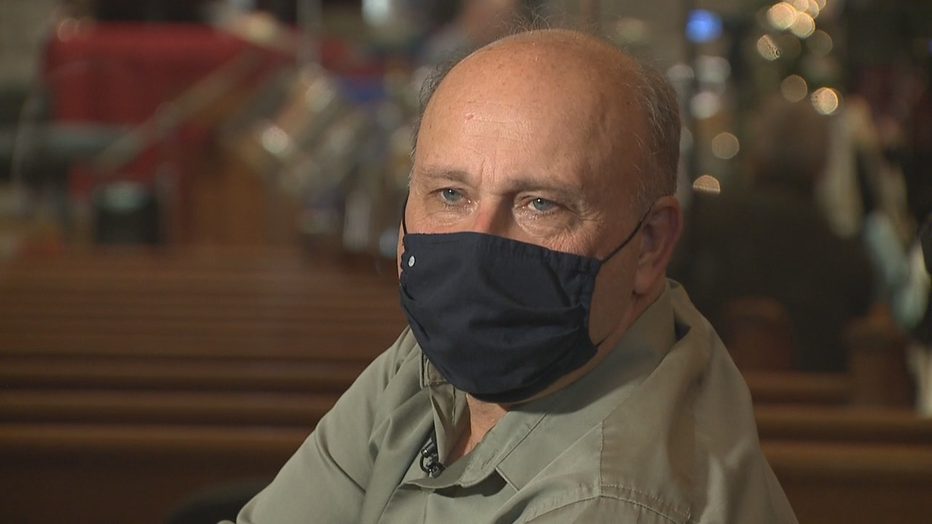 “2008, we played like, three songs,” said Rick Jungmann, a Crown of Life church member and bassist in the group. “So it went from three songs, to five songs, to 10 songs, to a full concert -- two hours.”

The CLO riffs on TSO’s Christmas mainstays, like “Sarajevo” and incorporates the Christmas story into its concert, while creating arrangements of their own.

“We actually do ‘Little Drummer Boy’ which is kind of a Joan Jett version,” said Jungmann. 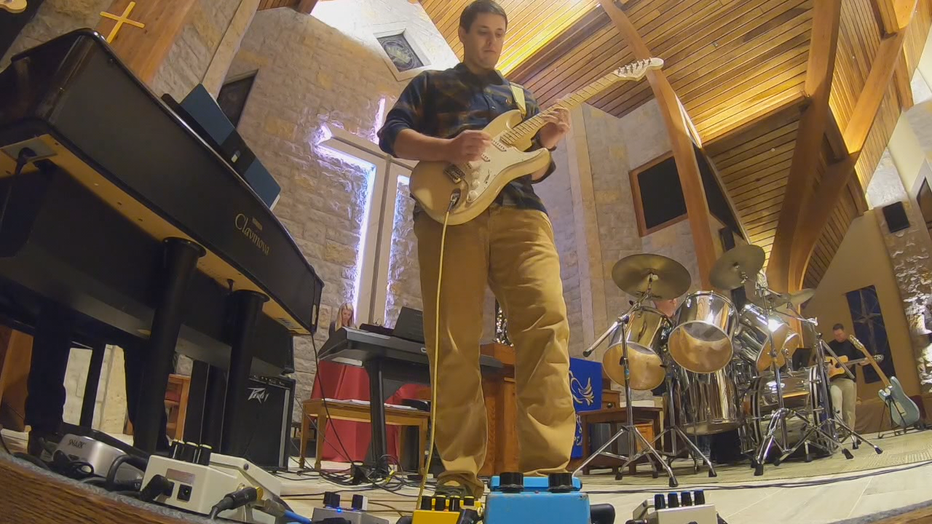 Jungmann says the group’s origin story started as playing music for a live nativity scene. While the Hubertus church’s TSO-esque tradition started small – and progressed – its purpose remains the same.

“Basically it was outreach to the community and stuff, and at this time of the season – especially this year, the idea of trying to bring a little joy and normalcy back into everybody’s life," he said.

Normalcy has been hard to come by because of the coronavirus pandemic, and as such, the arrangement for this year’s concert was a little different, too. 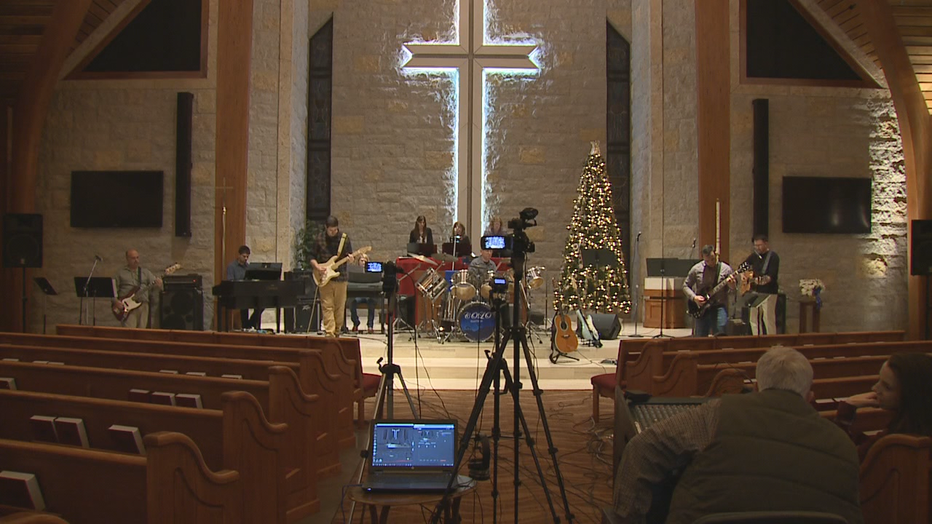 Instead of playing over three nights to upwards of 600 people, Crown of Life’s 12th annual concert was a two-night affair -- the orchestra playing live in an empty sanctuary on Friday, Dec. 11 and Saturday, Dec. 12, but with cameras rolling, streaming the event on YouTube for people to enjoy from the comfort and safety of their homes.

“Hopefully we can bring that normalcy. People can be at home, watching on a computer or a big screen TV, fire in the fireplace, have some good family time, and listen to some good Christmas music, and get them in the mood for the season and just – again – try to bring some normalcy to it in a very abnormal year,” said Jungmann. “We refer it to being therapeutic time. You can just play and have some fun.” 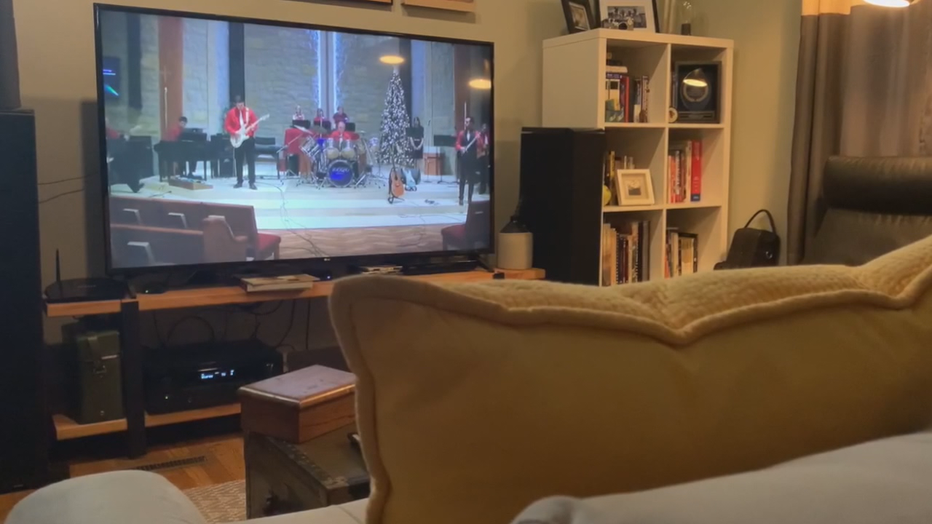