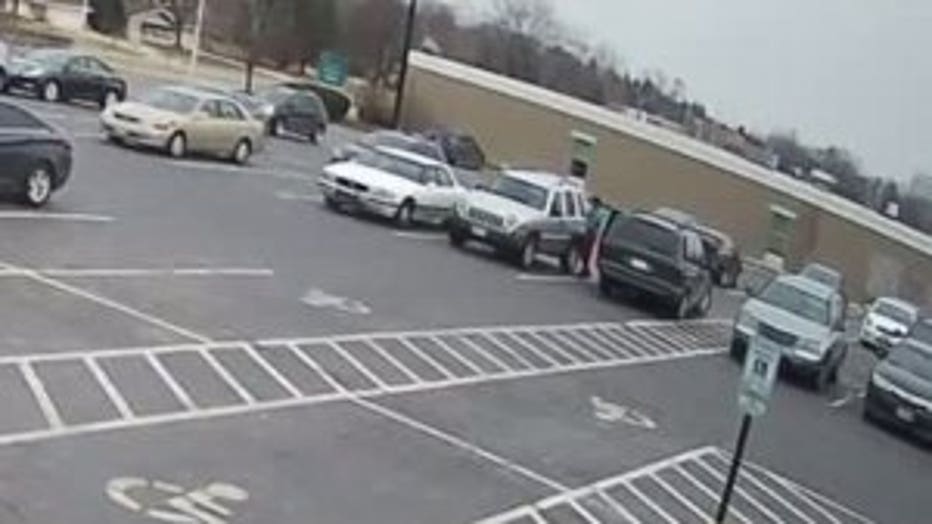 WAUWATOSA -- Sixteen stolen or attempted car thefts in Wauwatosa in just 30 days. In almost every case, thieves are going after Jeep Libertys or Dodge Caravans that are pre-2007 models.

"It literally only takes seconds for them to get into the car," said Captain Brian Zalewski, with the Wauwatosa Police Department. 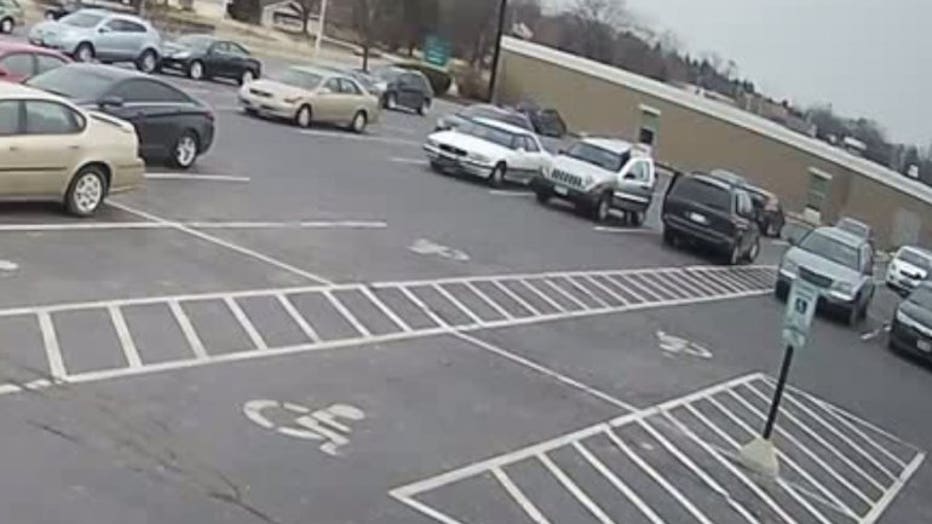 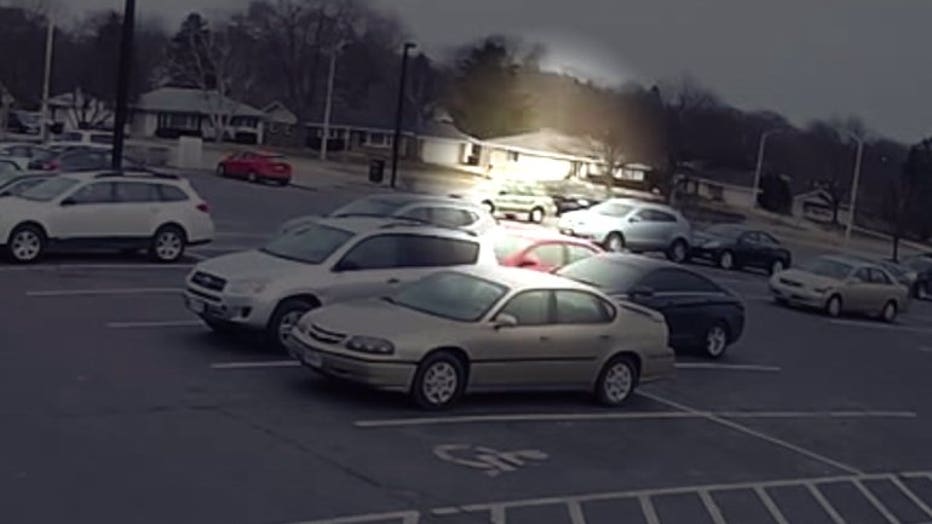 "They weren't able to successfully take this car however there is significant damage to the ignition, broken window," Zalewski said.

What happened in the parking lot is happening all over the northwest side of Wauwatosa.

Out of 16 incidents, 12 cars were stolen and four attempts to steal in one month. Four of those incidents happened at Luther Manor Senior Living. 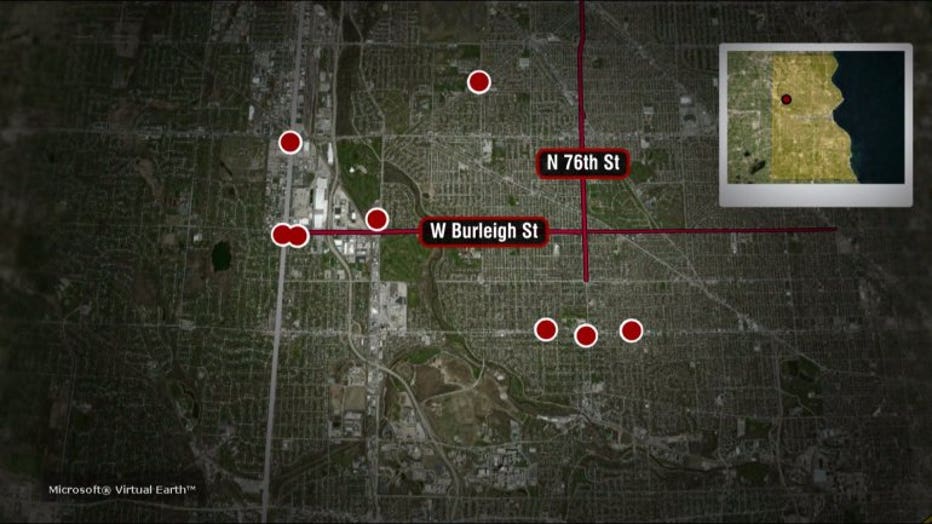 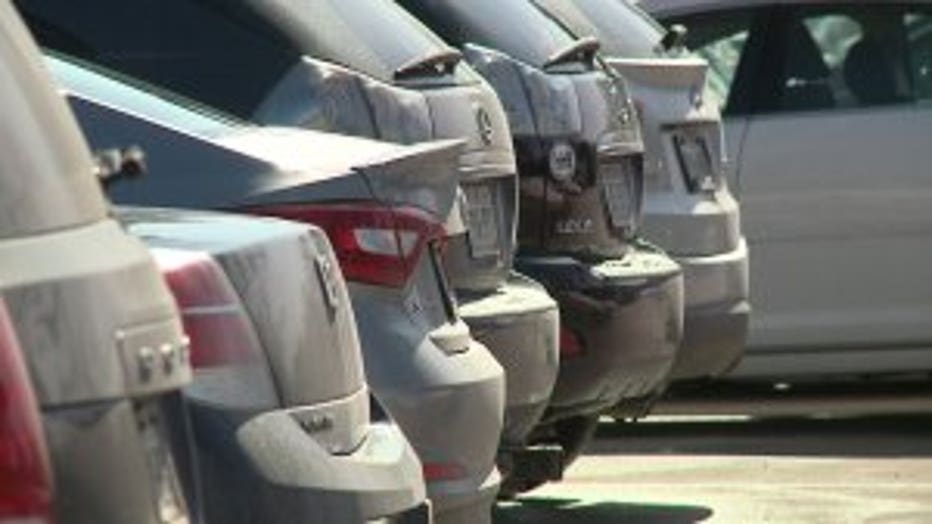 "We're really looking at how we can deter this," said Luther Manor CEO Stephanie Chedid.

The CEO said they have signs and cameras up across the campus. These incidents were at the front of the campus involving staff or visitor cars.

"It creates financial distress for folks, it creates psychological stress for people and we just don't want that on our campus and it's not fair," Chedid 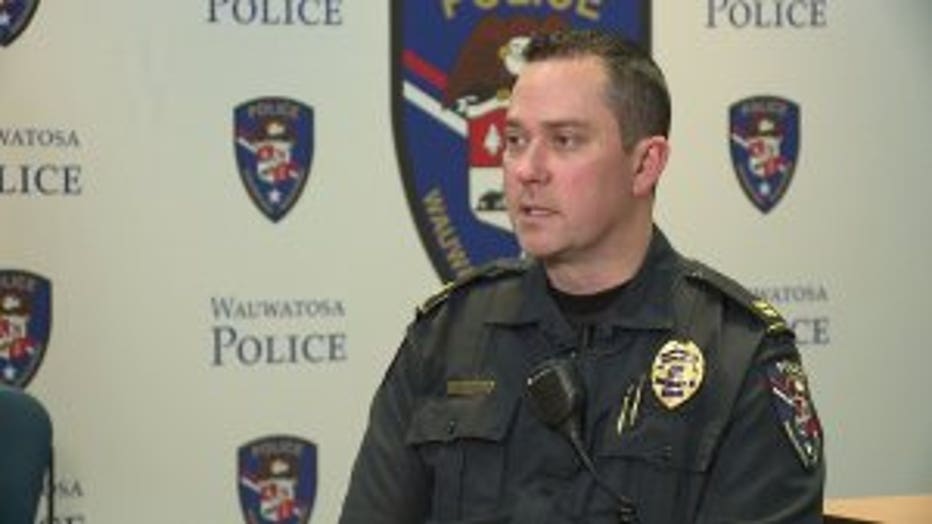 "It's not just a property crime or just a stolen car, but it's the bigger picture of they're taking these cars and doing other crimes and putting other people at risk," Zalewski said.

Of those 16 incidents, only two were cars were running and unattended. Police suggest equipping your car with anti-theft features and remain vigilant as these crimes are happening day and night.