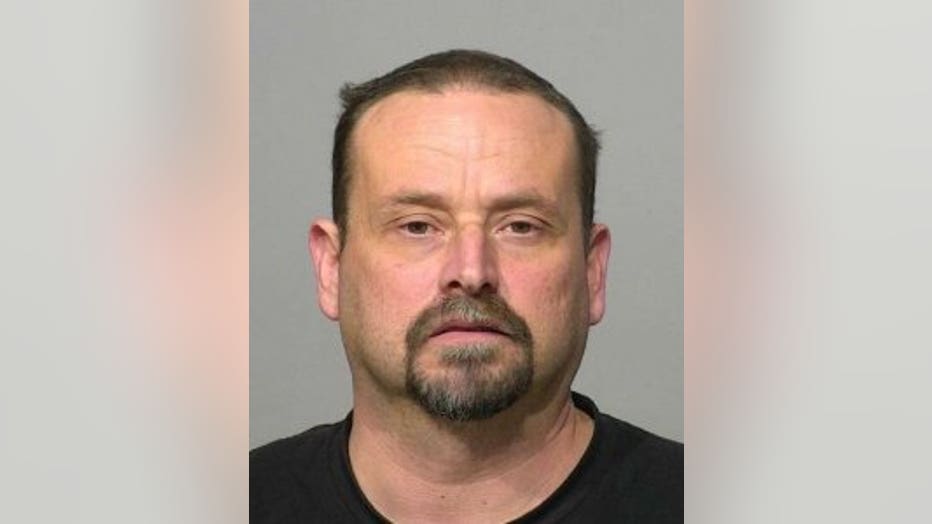 EAST TROY -- One employee is dead, and another hasn't been seen or heard from in weeks. On Tuesday, Jan. 15, a 43-year-old Franklin resident and business owner was criminally charged after human remains were found in a burn pit in Walworth County on Jan. 10. Cash bond was set at $250,000.

This all began with an arson investigation being conducted by the Milwaukee Police Department that led to a report of two missing persons.

According to the criminal complaint, a Milwaukee police officer on Jan. 2 responded to the area of 8th and Rogers for a vehicle fire. The fire was extinguished by the Milwaukee Fire Department, at which time MFD indicated that the fire was suspicious in origin, but it was unknown what type of accelerant was used.  The vehicle was identified as a black 2001 Ford F250. Neumann was the listed owner.

Franklin police said while assisting with this arson investigation, police "uncovered information of a potential homicide by the suspect, and linked him to reports of two missing men." 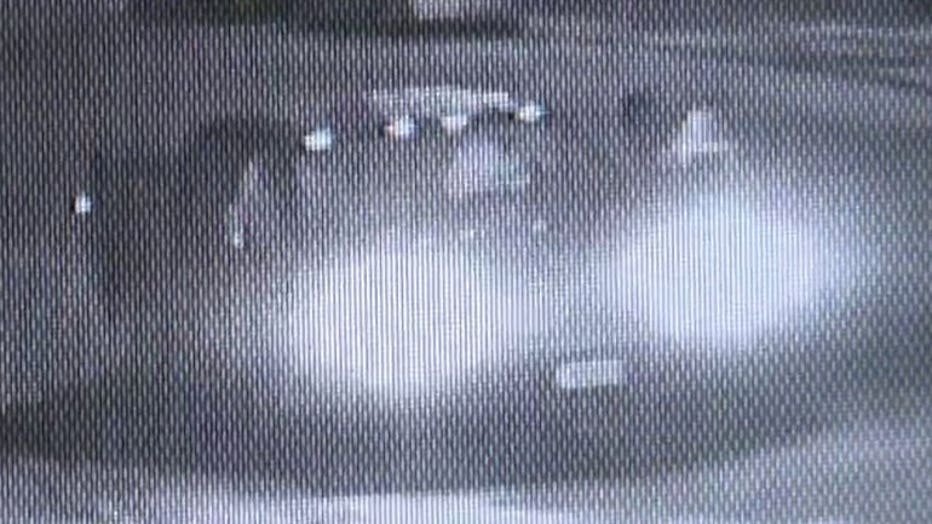 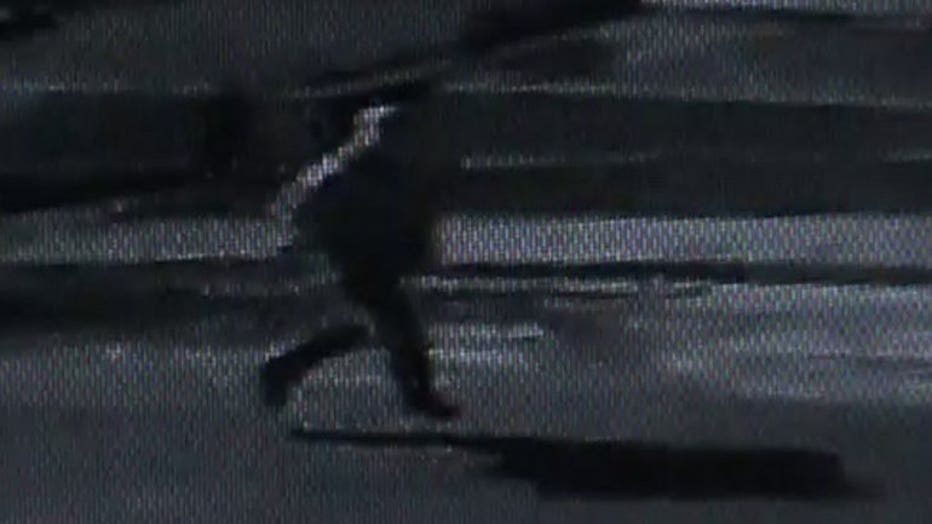 The complaint indicates Franklin police made contact with Neumann at his residence in Franklin on Jan. 2. During the encounter, police noted a strong odor of a chemical accelerant once let inside the home by Neumann, along with clothes soaked in diesel fuel. 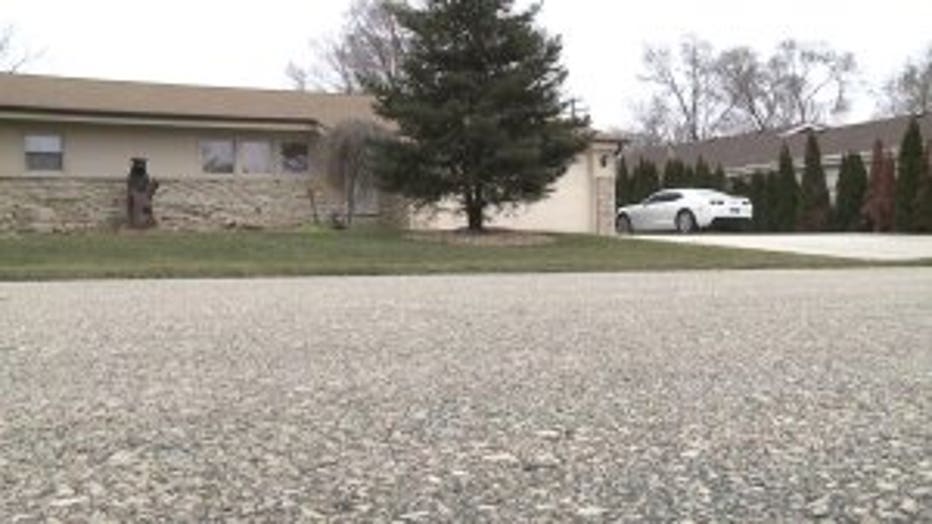 On Jan. 11, additional members of the MPD and the ATF (Bureau of Alcohol, Tobacco and Firearms) processed the black 2001 Ford F250 belonging Neumann. The complaint indicates detectives discovered a bullet hole and strike on the "B pillar" of the passenger side of the vehicle.  Using a trajectory rod, detectives  determined that the bullet that struck the "B pillar" was travelling from the driver's seat area of the vehicle. There was also a bullet and casings on the floor board.Detectives also located suspected blood on the flooring and carpeting of the vehicle.

The complaint prior to the arson, on Jan. 2 around 5 a.m.,  Neumann's wife said he came home intoxicated, "racking the slide back and forth on a handgun." Later that morning, when she walked outside, she saw a dead body in the passenger seat of Neumann's truck in the driveway. When confronted, Neumann said he "shot Rich or Dick over a pack of squares." That victim, along with another employee, were reported missing. She left the home, and when she returned, Neumann and the truck were gone. When he returned, "his clothes smelled so strongly of diesel fuel she made (Neumann) put them outside." 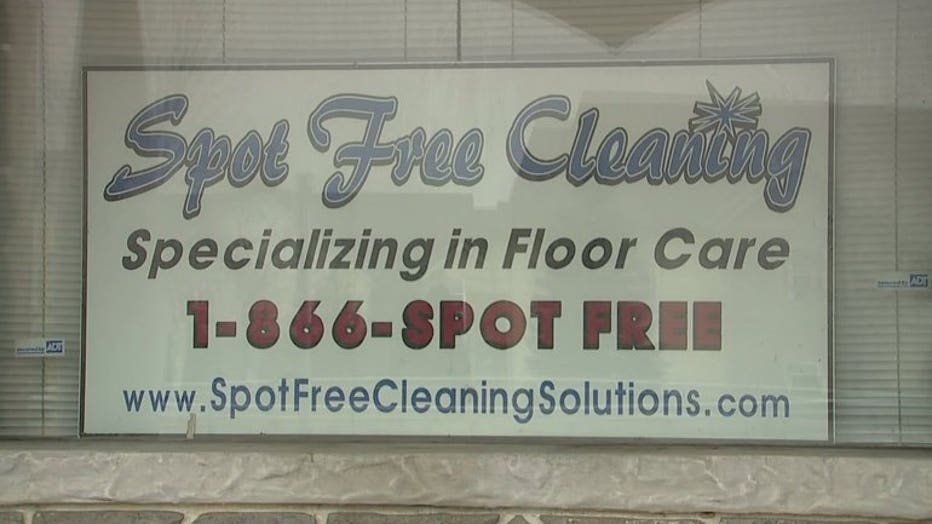 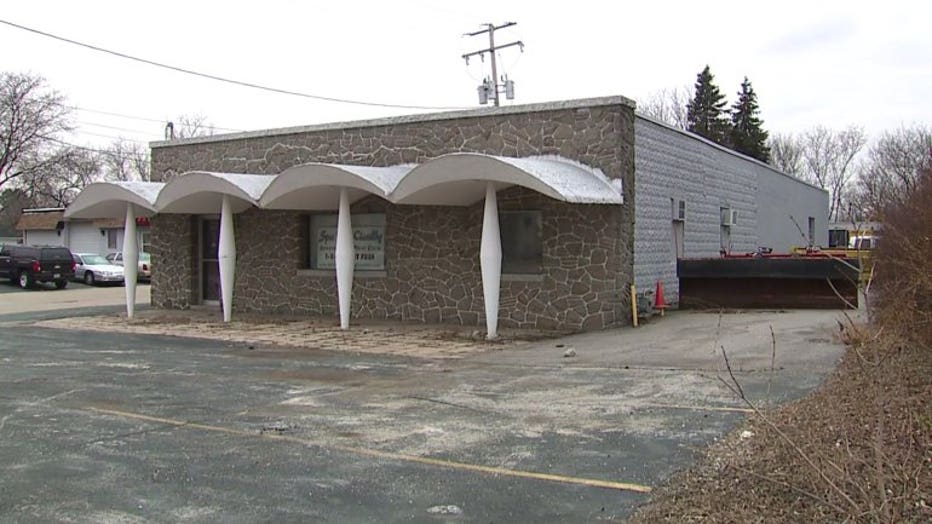 "A search warrant was conducted at the defendant's business. During the search, a cadaver dog alerted on four separate areas of the business," officials said. 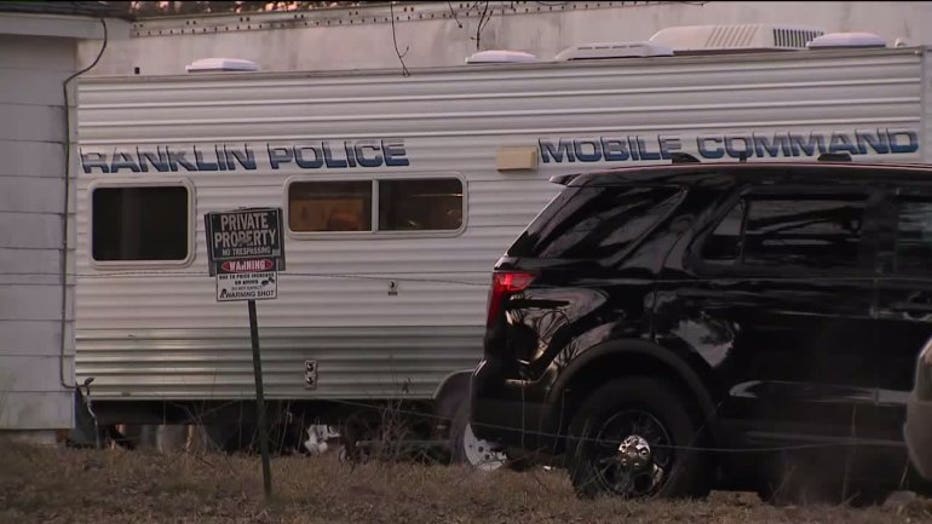 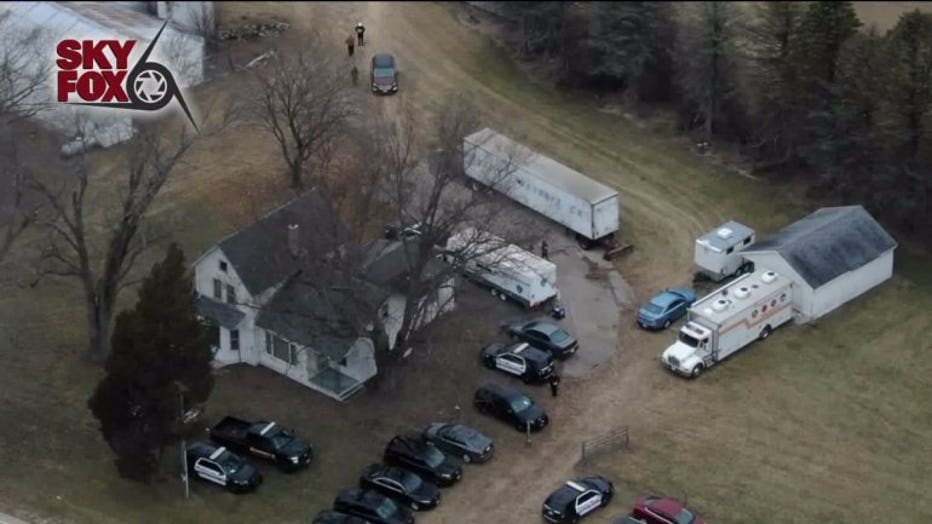 Evidence led investigators to a farmhouse and land which Neumann leased for hunting -- located along County Road J in the town of East Troy. Upon executing a search warrant at the East Troy property, a burn pit was located which contained the charred remains of two individuals, as well as other items including pieces of charcoal and charcoal bags -- and a Spot Free Cleaning trailer next to the burn pit. A witness reported a large fire there -- either on the afternoon of Jan. 3 or Jan. 4. 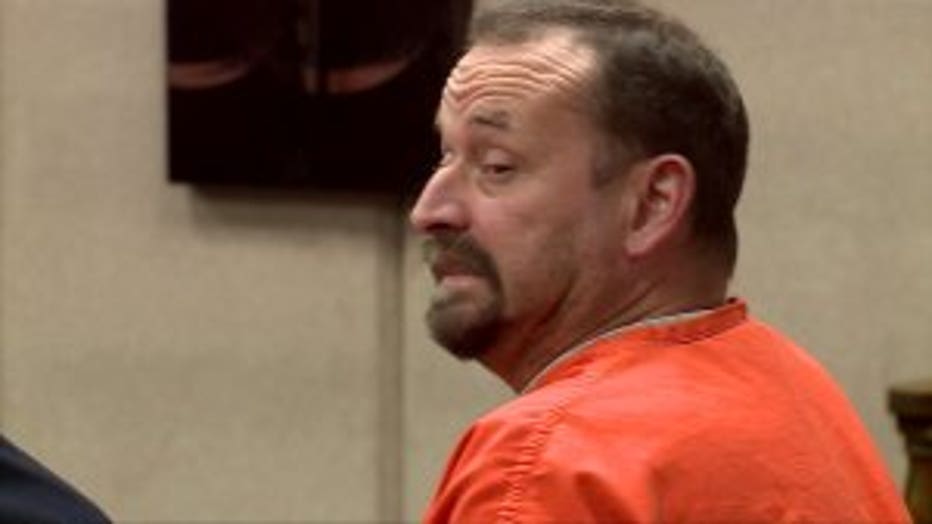 "No names will be released as to who the remains belong to, and investigators are still in the process of making a positive identification," the Franklin Police Department said.

The criminal complaint said investigators spoke with the girlfriend of one of the missing employees, who said she had not heard from him since about 4:45 a.m. on Jan. 2 -- when he told her he was with Neumann "at his shop" -- Spot Free Cleaning, located near 27th Street and Puetz Road in Franklin. She said since then, all calls went to voicemail. The complaint said around 5:55 a.m. on Jan. 2, the missing man's phone pinged near Neumann's home.

The girlfriend of another missing man told investigators the last time she heard from the Spot Free Cleaning employee was Jan. 3 at 3 p.m., when he was at the business. A welfare check was performed for him the next day -- when his vehicle was found in the parking lot. Cell tower data revealed the last call he made was in the early morning hours of Jan. 4, near Spot Free Cleaning.

The complaint makes reference to surveillance video from the Home Depot store in Mukwonago -- near the Walworth County property on County Road J.  The complaint said Neumann was seen in the video around 11 a.m. on Jan. 3 purchasing charcoal, lighter fluid and two-by-fours. The next day, Neumann and another person purchased more charcoal, a door, and two more containers of lighter fluid, the complaint said.

Cellphone tower data showed Neumann in the vicinity of the Walworth County property on Jan. 2, Jan. 3 and Jan. 4, the complaint said.

Meanwhile, FOX6 News spoke with a man who doesn't know Neumann, but said police told him Neumann was responsible for stealing two trailers from him in December.

"They came back for a third time, and torched off the wheel locks and stole the trailer. That trailer was found on his company's property," said Kurt Mesterhazy.

Neumann made his initial appearance in court on Tuesday, Jan. 15 -- when the $250,000 cash bond was set. A preliminary hearing was scheduled for Jan. 23.