MILWAUKEE -- A cross town chase ends with four 13-year-old boys in custody. It all began around 10:30 a.m. Friday morning, January 15th starting on the south side, covering about 15-miles and ending up at 107th and Silver Spring. Witnesses say they froze as cars sped past. 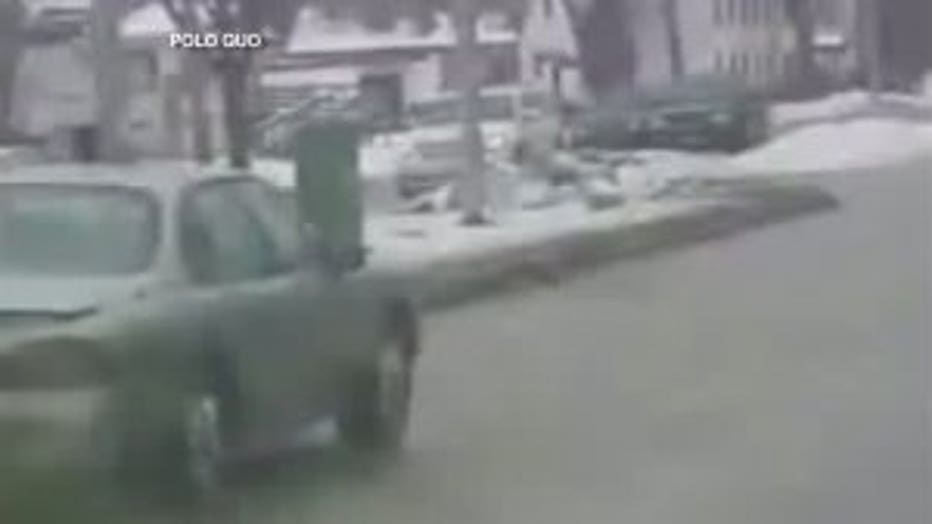 Near 16th and Lincoln, a quiet morning was interrupted by crime. Milwaukee police say a 32-year-old woman was robbed and beaten by four teenagers. Her purse was stolen and the suspects got away -- but not for long. 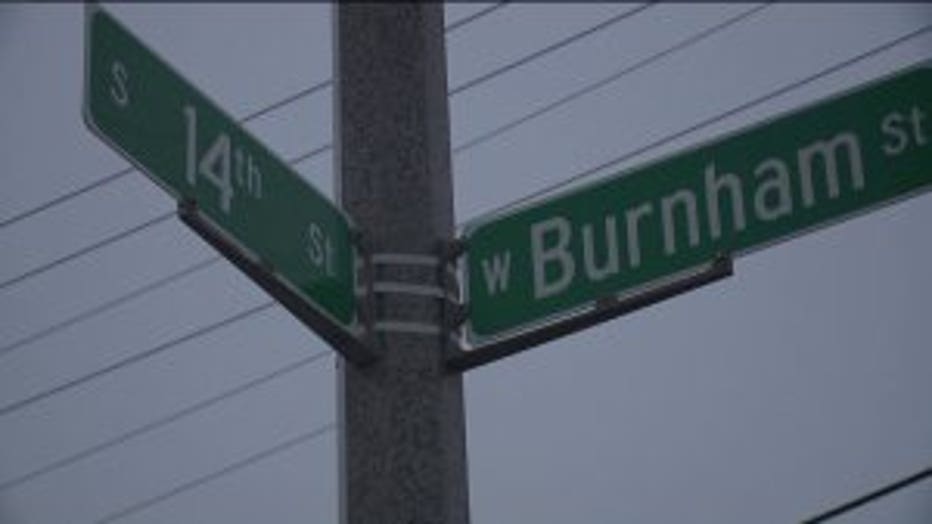 A witness captured the pursuit on a cell phone as the suspects were speeding in the area of Sherman and Hampton.

"It was like the world was froze. Everybody just stopped," said Robinson.

Robinson was halted on her way to catch a bus. 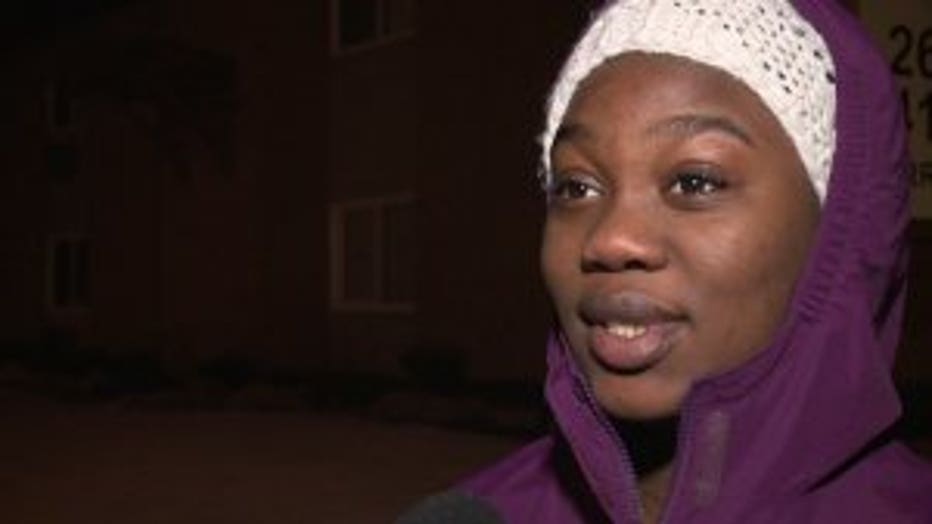 "I was actually about to cross the street when I saw the cars go past and I had to jump back on the sidewalk because I thought I was going to get hit," said Robinson.

The car weaved through traffic, at one point it even went the wrong way. 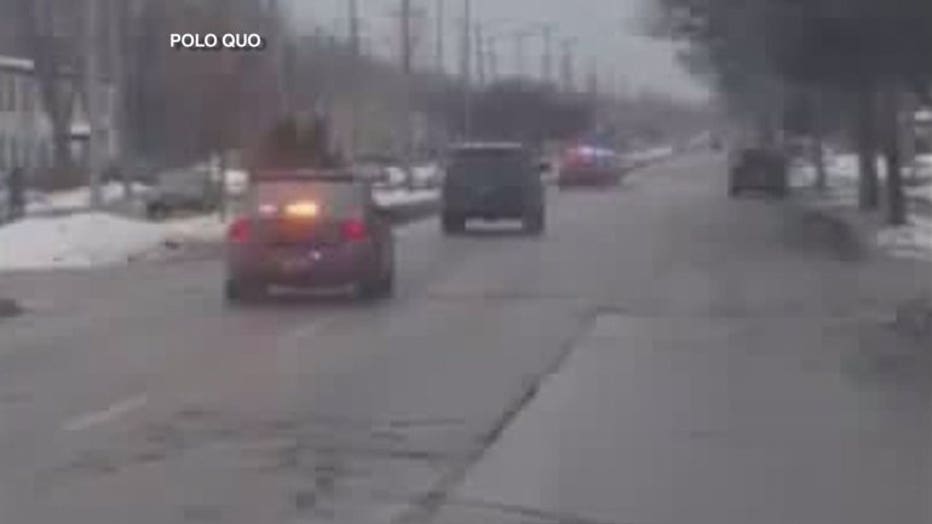 "I want to say the driver they were trying to get was going 160-180 miles-per-hour," said Robinson.

The chase finally came to a halt in a Walmart parking lot at 107th and Silver Spring.

A wild chase coming to an end, leaving a city thankful it wasn't worse. 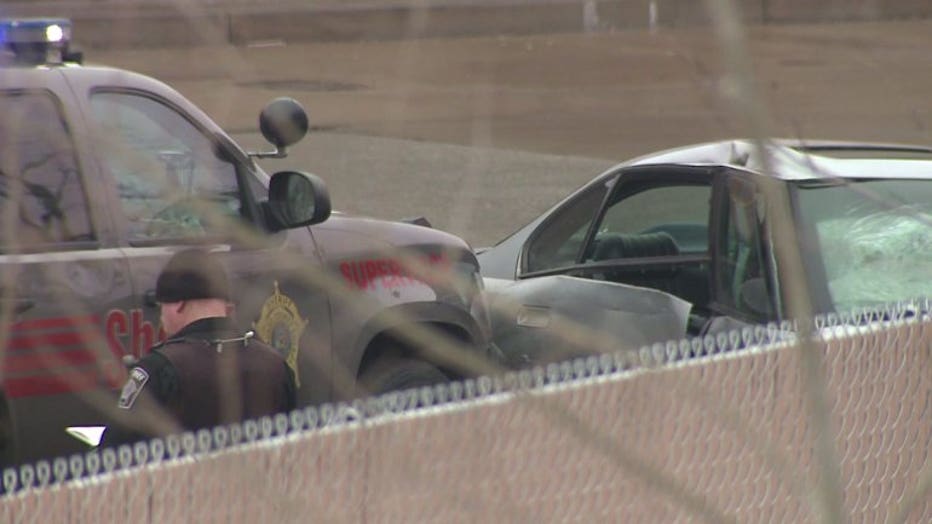 The sheriff's office is issuing felony charges of fleeing and recklessly endangering safety. The Milwaukee Police Department is handling the strong armed robbery portion of the case.