In early September, Jason Meekma took the message that Black lives matter and launched a mission, traveling 200 miles on foot in seven days.

"When you train for a marathon, you're actually racing," said Meekma. "You're going as hard and as fast as you can." 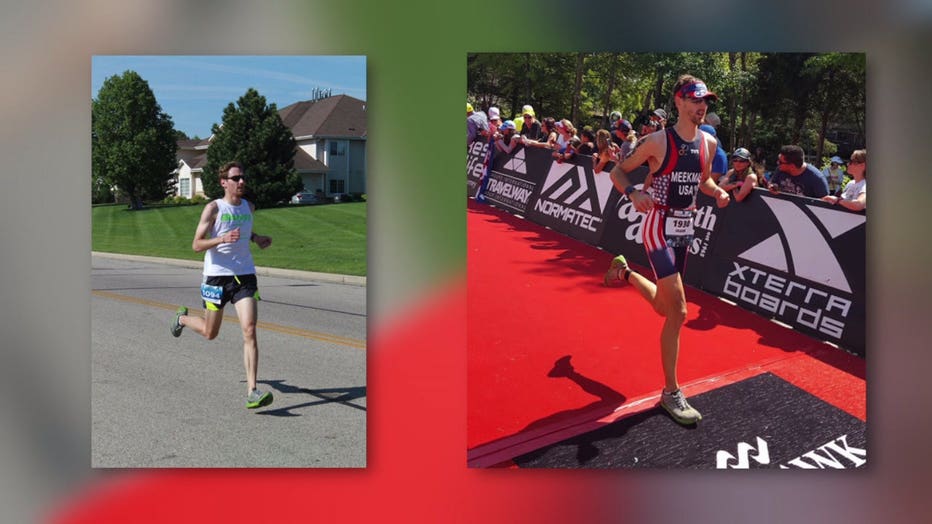 Meekma knows how to run a good race. The seasoned triathlete and marathon runner also serves Racine's 14th Aldermanic District. He ran for office to give the community a new voice, which seems more important now than ever.

"I wanted to serve my community," Meekma said. "The simple absolute fact that Black lives matter can't be ignored. It's an absolute truth. That was the message I was trying to carry with me."

In early September, he took that message and launched a mission -- seven days, 200 miles. Meekma trekked those miles by foot within Racine's city limits to support the Black Lives Matter movement. He ran 60 of those miles on the first day alone. 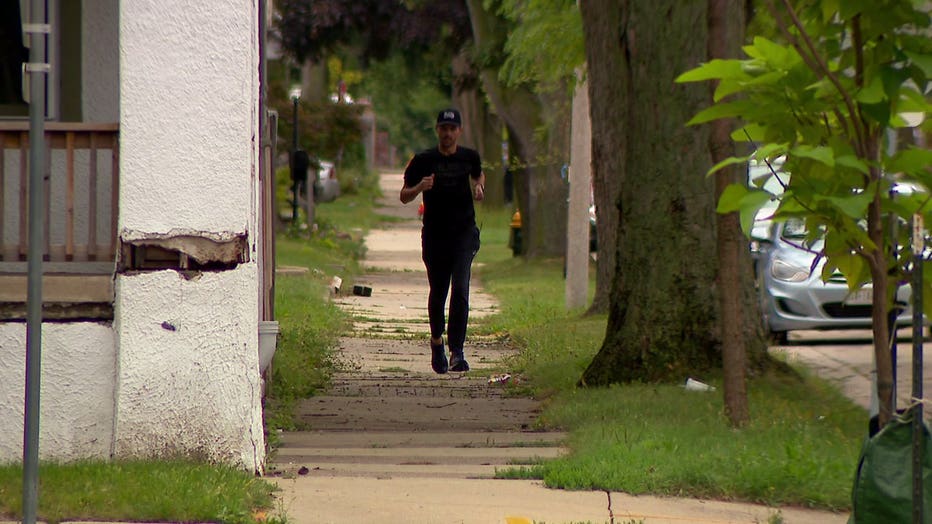 A minor injury led to walking and perhaps something even more meaningful.

"That gave more of the opportunity to be more connected to people, to slow down and be at their pace, to stop entirely and talk with them in their environment," Meekma said. "One of the messages I got, especially from the white community, was that this was encouraging and inspiring to them to start to get out and get involved, to have more conversations, to learn more."

As the marathon to end systemic racism across the U.S. continues, Meekma is working to do his part here at home. 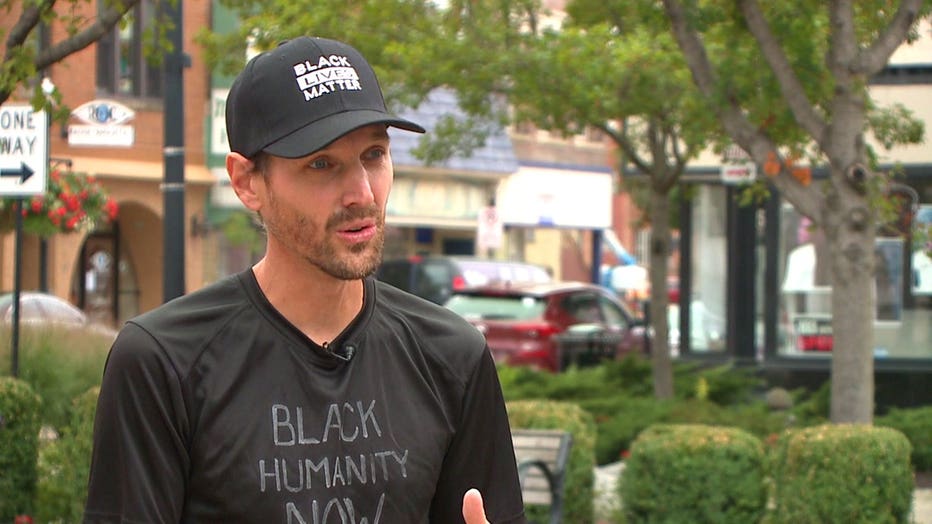 He plans to use what he learned on the streets in his role as a lawmaker -- pushing for progress and equality one step at a time. 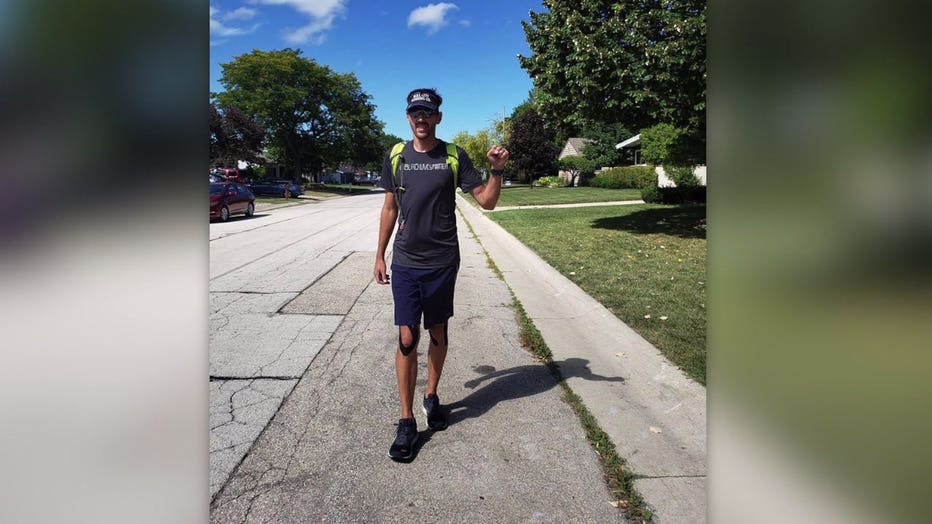 "Really hammering home the efforts around policy change," Meekma said. "We're all human. We all deserve to be seen, to be heard and to be understood. If I want anybody to take anything, it's don't be afraid to try and find ways that you can be involved that are meaningful. That's going to be little ways to move the needle."

Meekma did not complete the task on his own. He was joined by family, other Common Council members and the community during his journey. 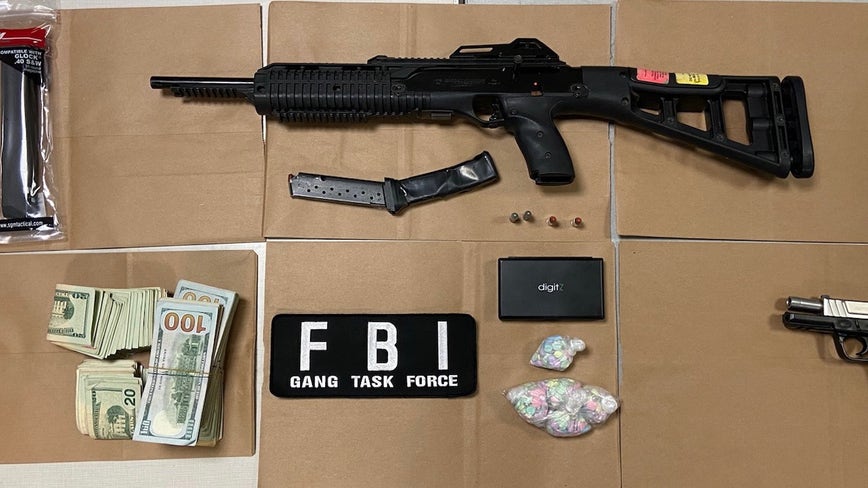 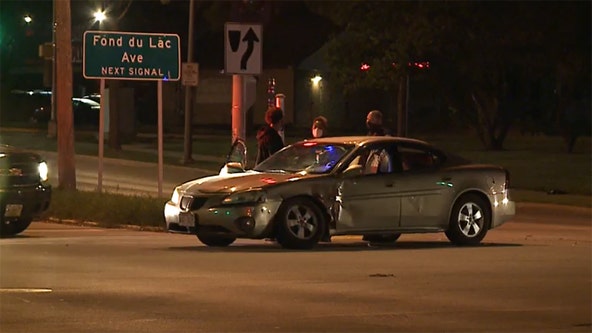 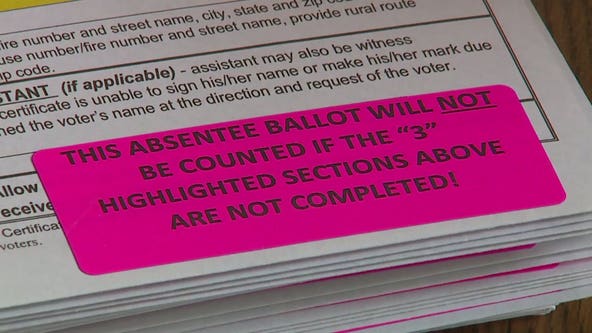