MILWAUKEE -- It was supposed to be a grudge match between Giannis Antetokounmpo and James Harden in downtown Milwaukee Wednesday night, March 25. Instead, with the arena dark as a result of the coronavirus, Giannis and his brothers were at home, but the AntetokounmBROS have found a virtual way to keep their fans entertained.

While the Antetokounmpos aren't honing their basketball skills amid the stay-at-home orders issued in Wisconsin, they're still connecting with fans through sport.

On Monday, March 23 -- a first -- a livestream from the Antetoukounmpo brothers.

With Alex, Kostas, Giannis and Thanasis together, a game of soccer awaited their viewers. However, the inaugural livestream didn't start off so smoothly. A few hiccups ensued, even leading to a stoppage, with the video going black. 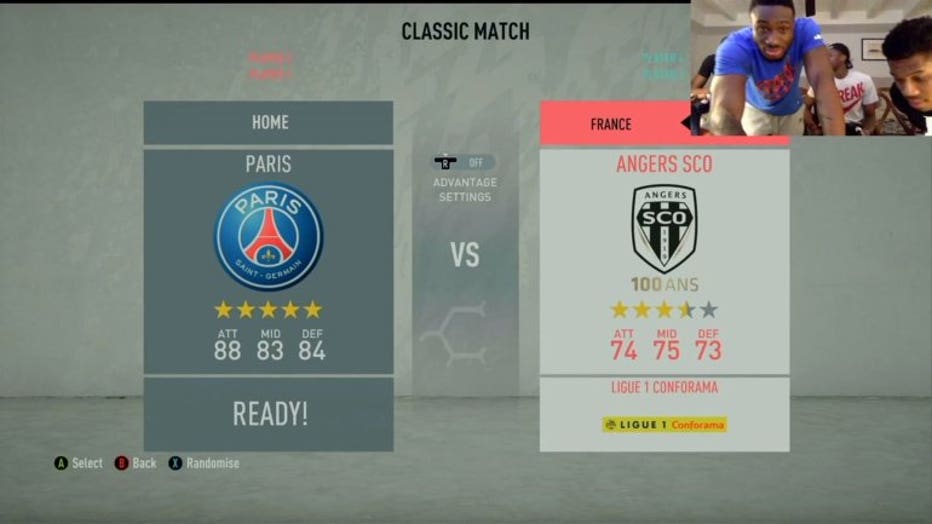 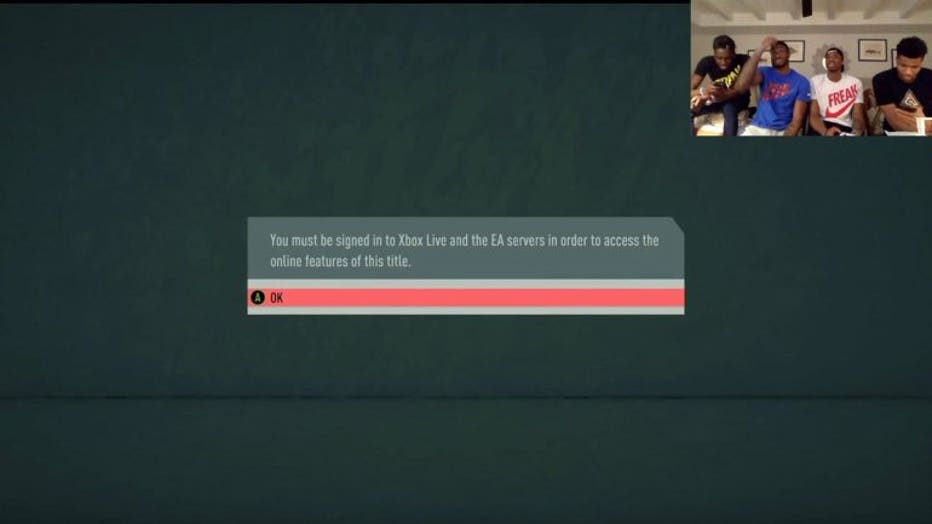 Moments later, they were back!

The screen was altered for our viewing pleasure, the teams were selected, the drills were completed and the game was nearly underway -- with more stops for changes as the learning continued. 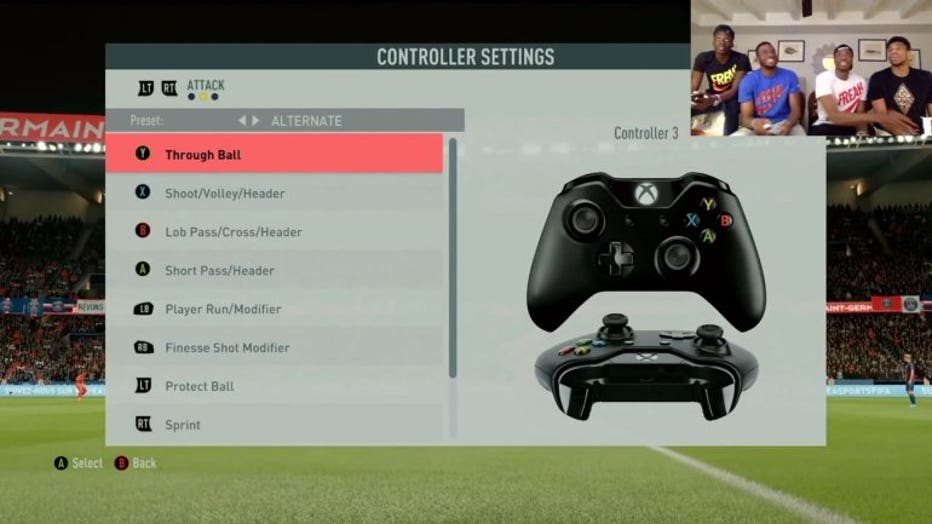 Finally, it was time for kickoff -- but there was another stoppage.

Somehow, they did end up getting the match underway. 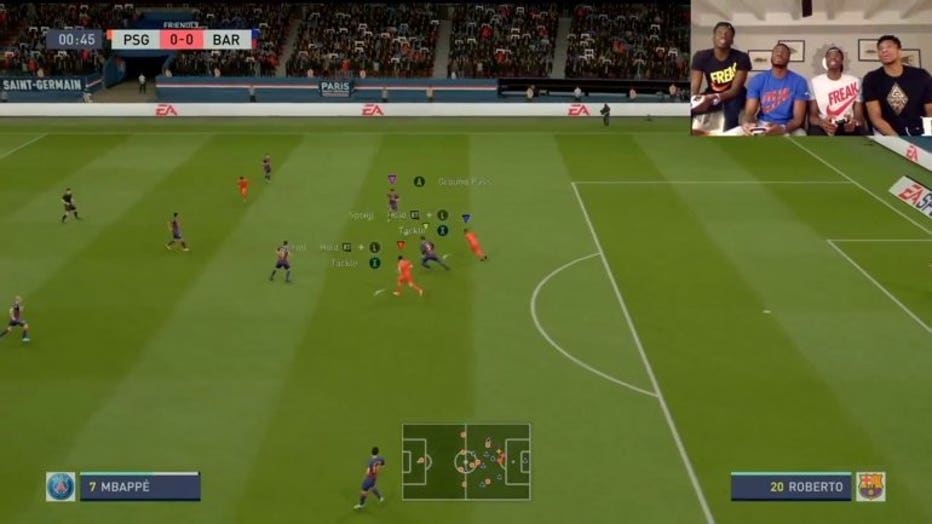 Goals were traded and then, the younger duo separated and won, as the elders abruptly ended the game.

And a new match was played and ended with a message: Stay home. Stay safe. 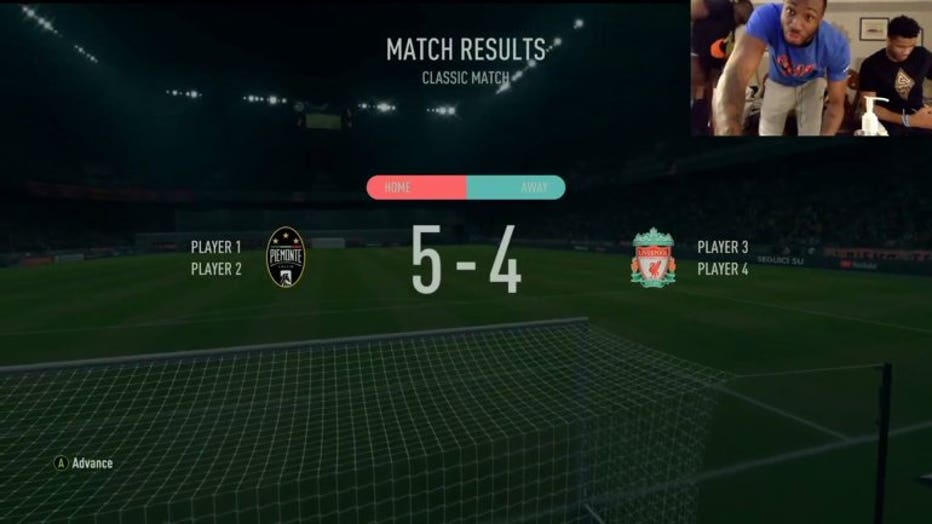 FOX6 News would love to know what you're doing without live sports. Send us a video and we might show it on FOX6 News and at FOX6Now.com.