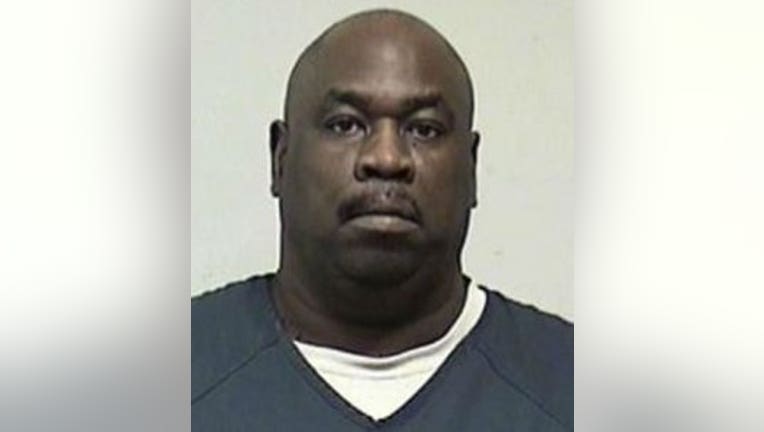 KENOSHA COUNTY -- A man accused of cutting off his GPS ankle monitor to avoid authorities after a 16-year-old was sexually assaulted was sentenced to prison Thursday, May 23.

Stephen Smith, 62, of Kenosha in April was convicted by a jury on all counts:

In court on Thursday, Smith was sentenced to serve life in prison without the possibility of parole -- one each count. Additionally, he must register with the Wisconsin Sex Offender Registry for life.

Smith was arrested at the Value Inn near 71st Street and 122nd Avenue in Kenosha on Sept. 19, 2018 after sheriff's officials issued a warrant for him in August. An anonymous tip came in within 48 hours of the media being notified of the search.

The sexual assault took place at the Bluebird Motel on Sheridan Road in Somers in July, and involved a 16-year-old from Illinois. 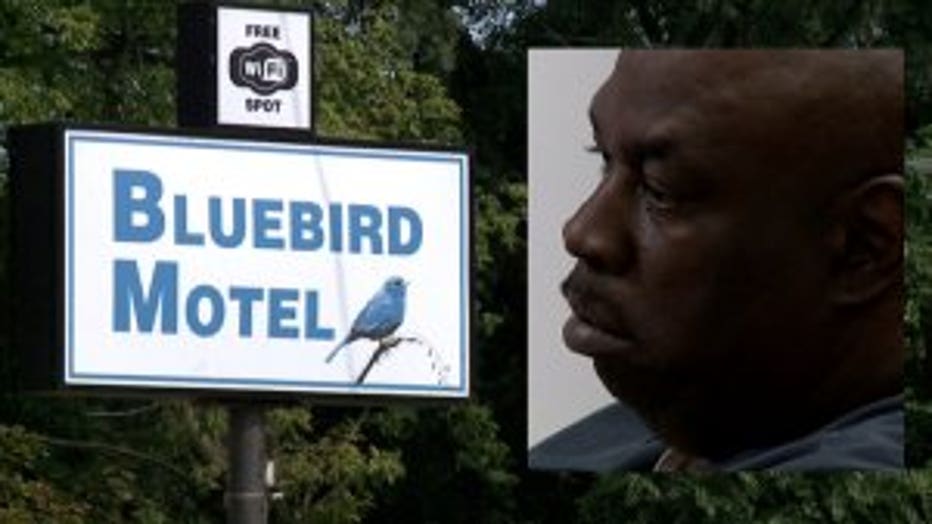 A criminal complaint said on Aug. 14, 2018, the victim reported the sexual assault. She said her friend had introduced her to Smith.

On July 19, she indicated she and a friend planned to use Smith's vehicle while he was at work. She said he called her and indicated he was on his way to pick her up in Zion, Illinois. He said he had to get gas and go back to his home because he forgot something. They stopped at a gas station, and then, instead of picking up the girl's friend, they ended up at the Bluebird Motel. The complaint noted Smith was using this as his registered address with the Wisconsin Sex Offender Registry, and he was there until at least Aug. 14, 2018, when he cut off his ankle bracelet.

At the motel, the girl told investigators Smith had her try on clothing that he bought for her. When she refused to do so in front of him, the complaint said he "forcefully pulled her over to the bed by her arm," eventually pushing her down onto the bed and getting on top of her. The complaint noted he weighed 330 pounds. She said he held her down on the bed, eventually telling her to "dance for him" before pushing her back down onto the bed. He then sexually assaulted her. She said she repeatedly told him "no," but he did not stop.

She said he told her not to tell anybody what happened, and said "he has two people watching her." She said she didn't disclose this right away, because she feared Smith would hurt her family or her family would go to jail for hurting Smith when they found out. 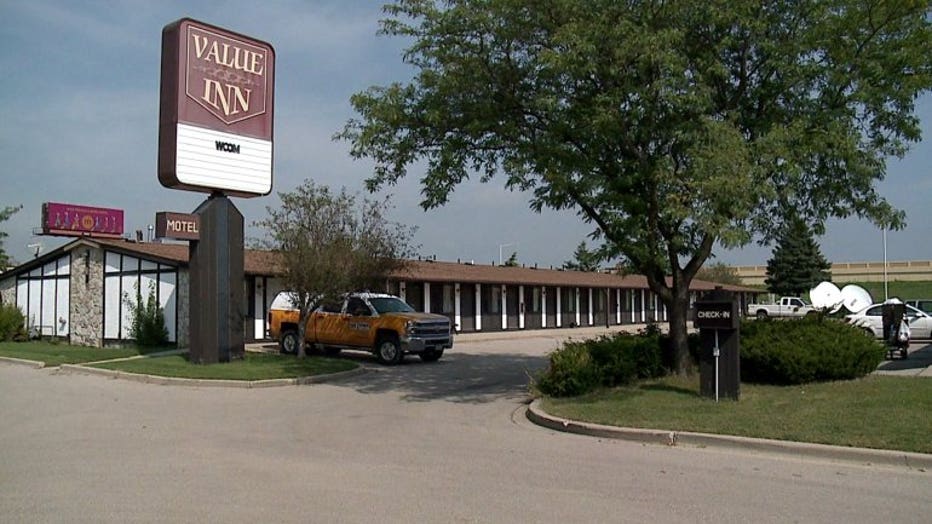