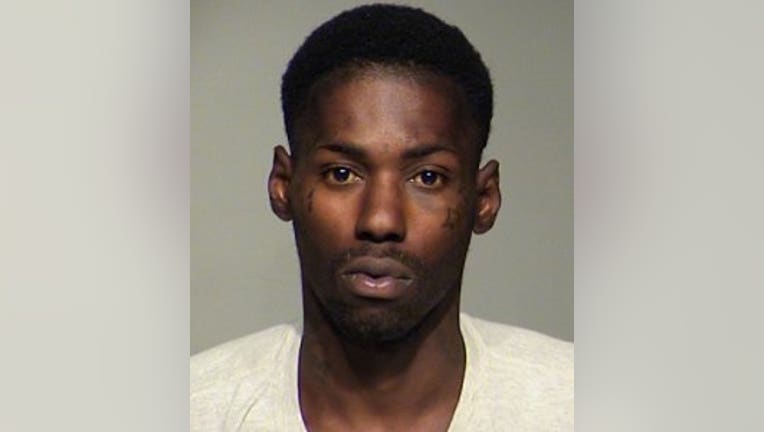 MILWAUKEE -- A man convicted in connection with a fatal shooting that happened at Wahl Park in August 2017 was sentenced to life in prison Thursday, July 11.

Ronqwell Fondren, 32, was convicted by a jury in March on two counts -- first degree intentional homicide, use of a dangerous weapon, and possession of a firearm by a felon.

According to the criminal complaint, a witness to the crime indicated Fondren drove with the witness to Wahl Park that day. They walked over to the basketball courts. The complaint then indicated "Fondren got into an argument with the victim, which escalated into a physical fight." 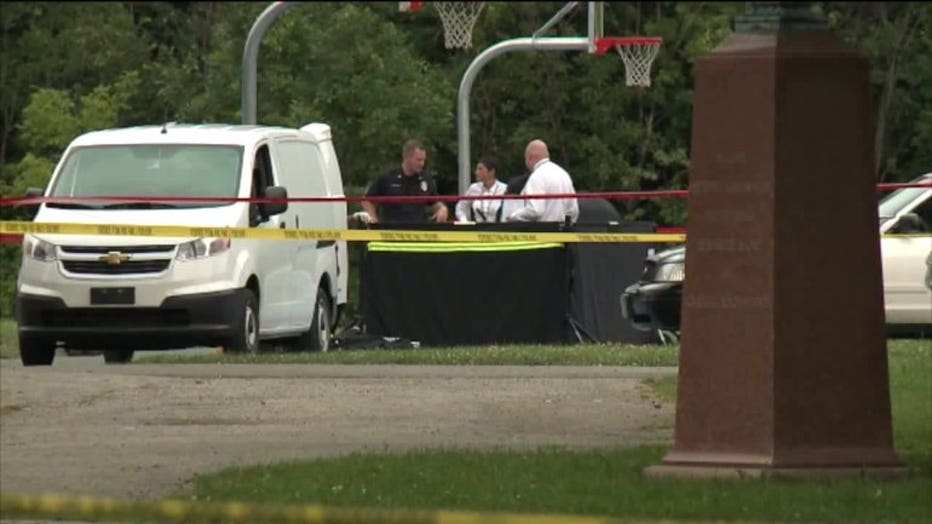 The witness who talked with police said she held onto Fondren's .380 pistol during the fight. She told investigators "Fondren lost the fight without even landing a punch, and was angry." Fondren then apparently grabbed his weapon back from the witness. She "observed Fondren shoot the victim twice." 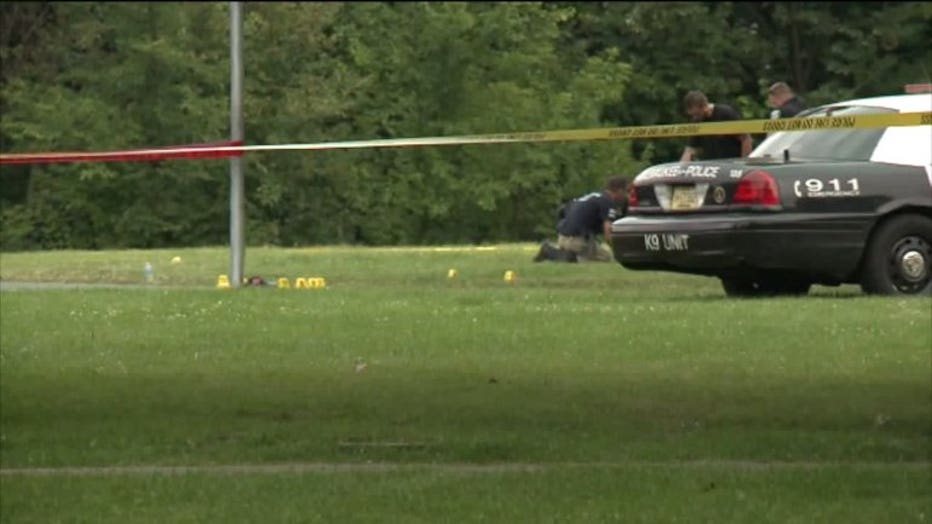 The complaint noted Fondren was convicted of armed robbery with threat of force in 2006, and therefore, he was prohibited from possessing a firearm.