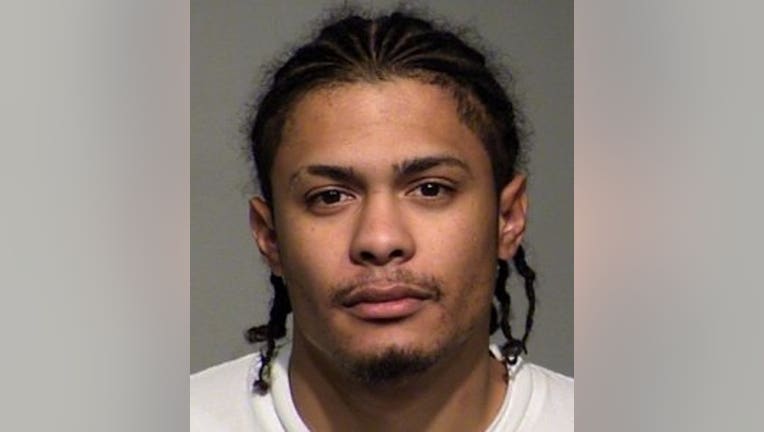 MILWAUKEE -- The third of three men from Milwaukee charged in a series of home invasions, kidnappings, torture, shootings, and a homicide -- crimes that took place within a 20-day span -- between Oct. 11 and Oct. 31, 2017 was sentenced to 70 years in prison Friday, July 19.

A jury found Ivan Santiago, 24, guilty in May on the following counts:

He was acquitted on two counts.

In court on Friday, Santiago was sentenced to serve life in prison, plus 25 years.

The sentence breaks down as follows: 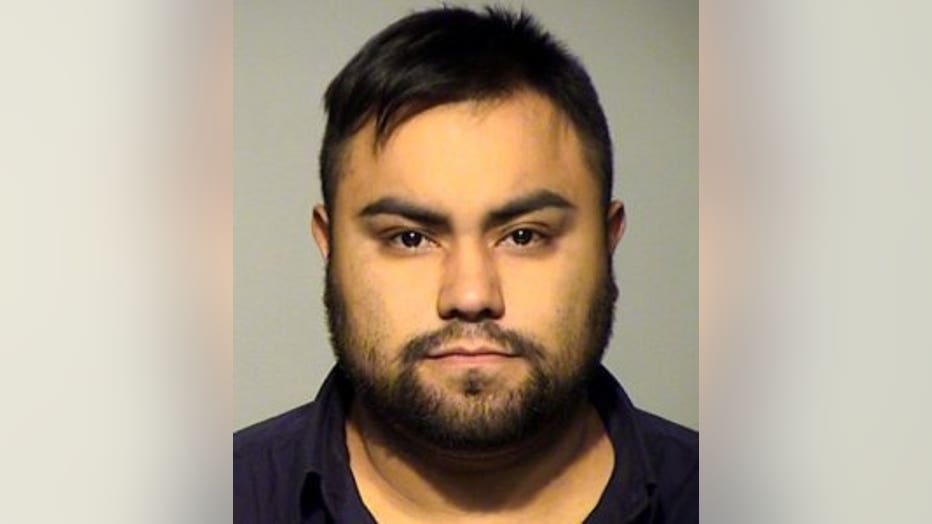 Pantojas-Juarez was sentenced to 25 years in prison and five years' extended supervision in March. 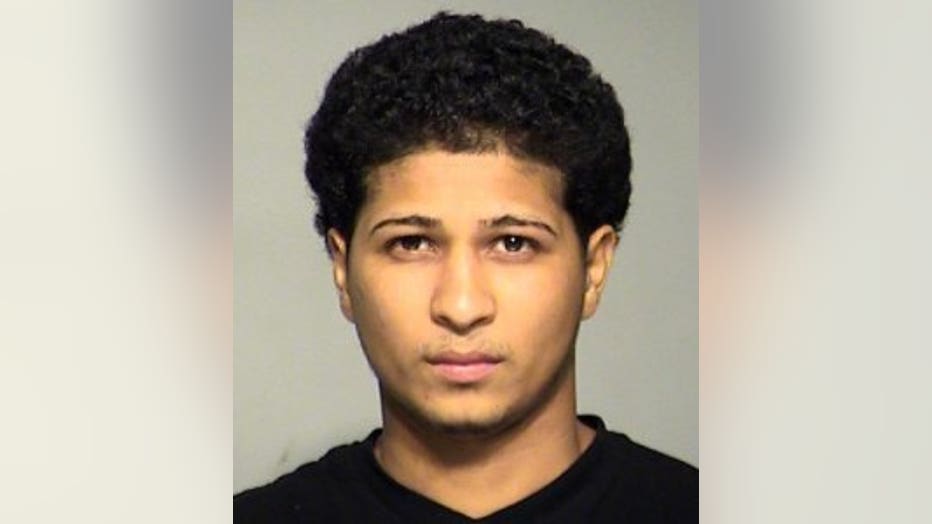 In April, Felipe was sentenced to serve 17 years in prison and 11 years' extended supervision.