Walker’s use of state planes questioned

Walker's use of state planes questioned

A database compiled by One Wisconsin Now indicates Walker took 869 flights and logged more than 114,000 miles over a 32-month period. The flights include several short trips, including one from Kenosha to Milwaukee. 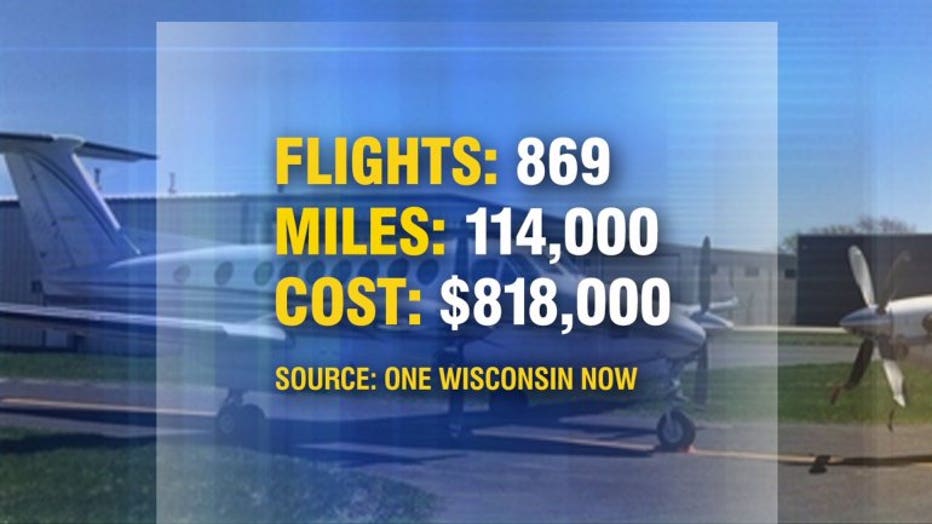 The period spans September 2015, when Walker dropped out of the presidential race and faced low poll numbers in Wisconsin, through April 2018.

"Scott Walker had a political problem and, as a 25 year career politician, Scott Walker came up with a political solution to that," said Scot Ross, One Wisconsin Now's executive director.


Walker's spokeswoman said the governor has used the state's planes to meet people all over the state, attending law enforcement funerals and touring areas hit by natural disasters.

"This attack is a gross mischaracterization of Gov. Walker's dedication to visiting with the people of Wisconsin," said the spokeswoman, Amy Hasenberg. 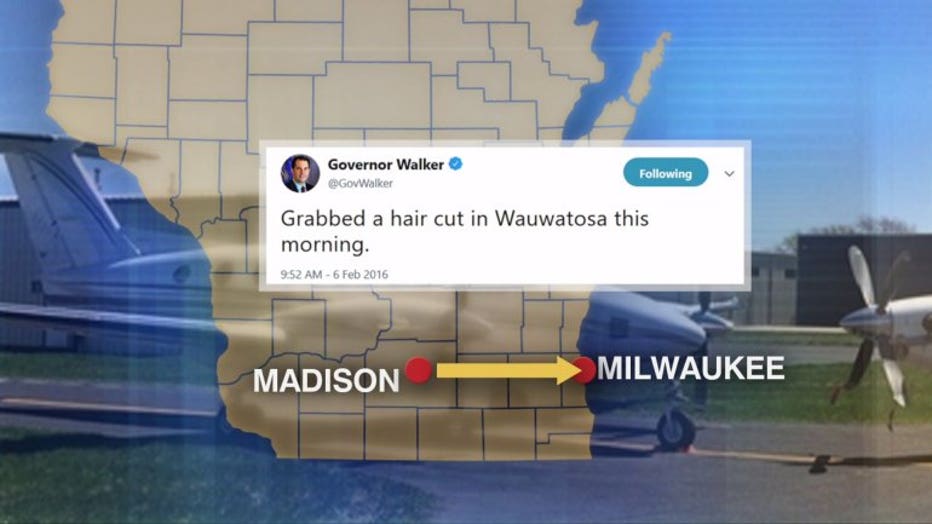 On Feb. 6, 2016, a plane flew from Madison to Milwaukee to pick Walker up after he tweeted about getting a haircut.

Walker flew to Wausau for an National Rifle Association convention, where his calendars indicate he gave a speech and signed a bill legalizing the concealed carry of switchblades. He then flew to Madison. 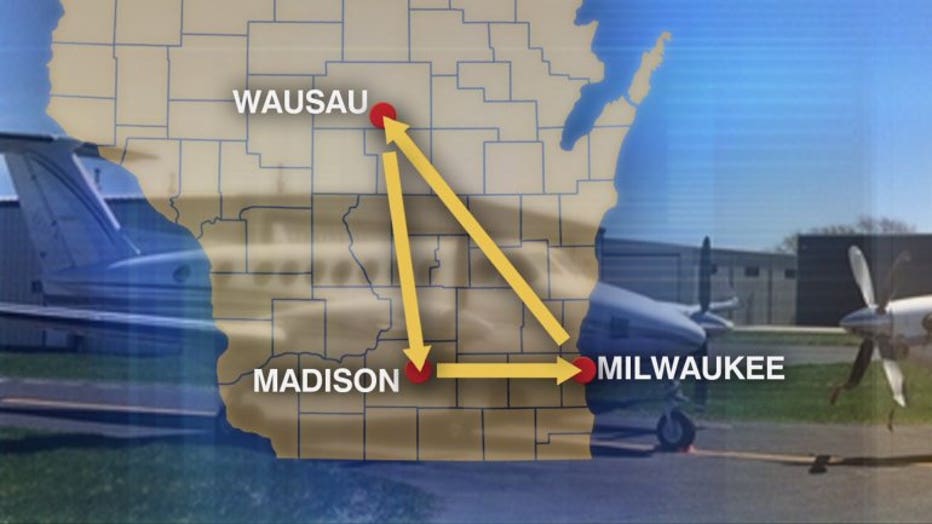 Ross said Walker has changed from his 2010 campaign, when he ran TV ads emphasizing his frugality. Walker has touted his lunches (two ham and cheese sandwiches in a brown paper bag) and the car he drove before being elected governor (a 1998 Saturn). 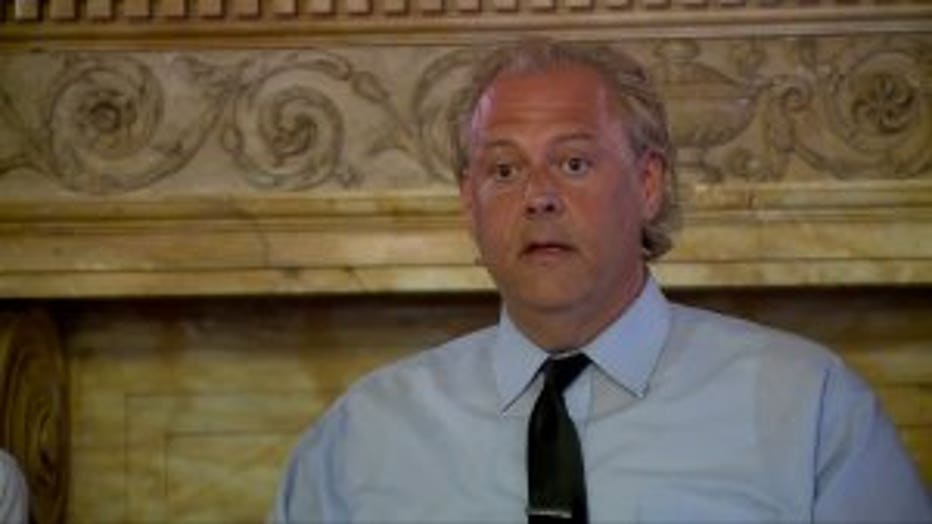 Walker is up for re-election this fall, when he faces Democrat Tony Evers.

He is hardly the first governor to face scrutiny over air travel. In 2006, the Associated Press found that Democrat Jim Doyle had flown more than 28,000 miles in the previous year. The figure is less than Walker's 42,000-mile-per-year average since 2015.

In 2002, Doyle attacked Republican Scott McCallum for his use of state planes, including a controversial short round-trip flight from Madison to Janesville the year before. 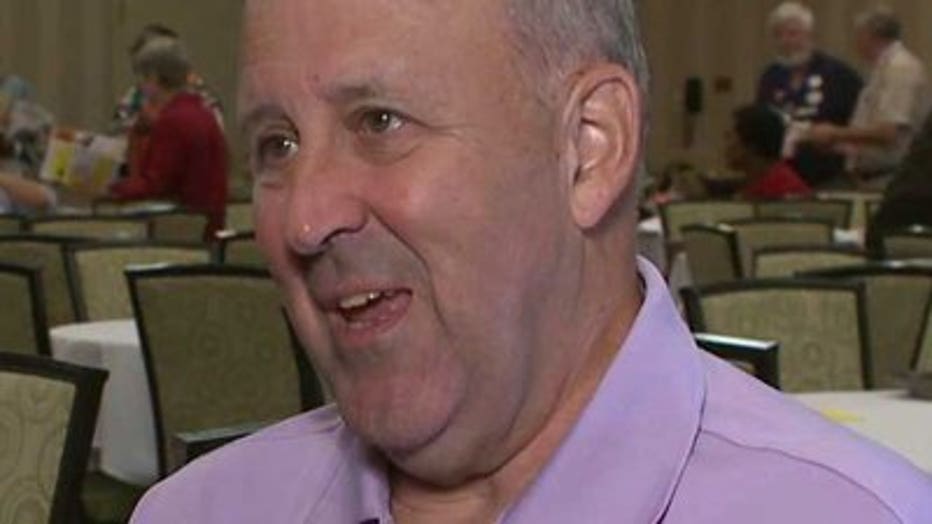 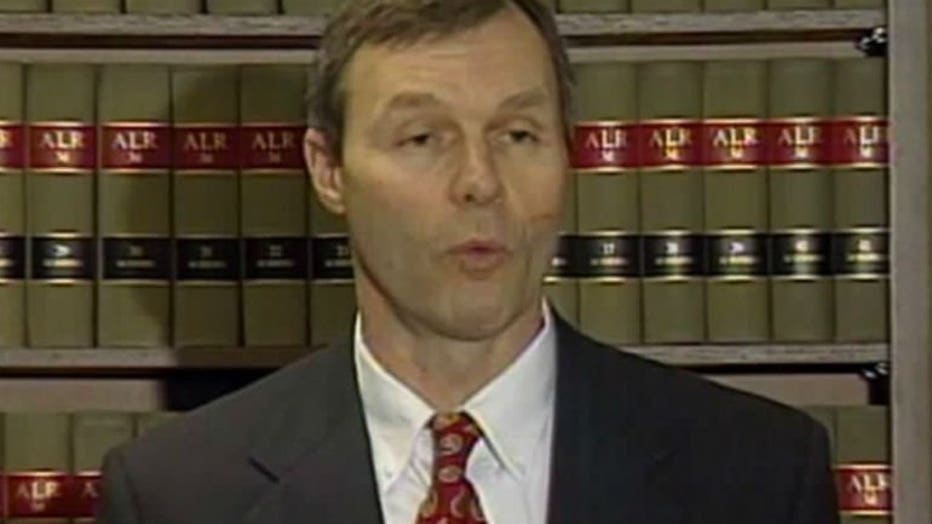 Between 2011 and 2017, taxpayers spent an average of $272,000 to fly Walker and his cabinet on state planes, the Department of Administration said.

Walker's average increased to $306,000 per year since 2015, One Wisconsin Now's database indicates.