MILWAUKEE -- Wasting no time after Election Day, two Milwaukee law enforcement officials put forth a united front. Milwaukee Police Chief Alfonso Morales and incoming Milwaukee County Sheriff Earnell Lucas met on Wednesday morning, Nov. 7 to talk about the relationship between the police department and sheriff's office -- and how the two will move forward to face community challenges in the future.

"We're fairly new at our positions, but we're not new at the responsibilities that we have here," said Lucas.

The meeting took place at the Milwaukee Police Administration Building, where Lucas and Morales discussed their joint role in the city's future. 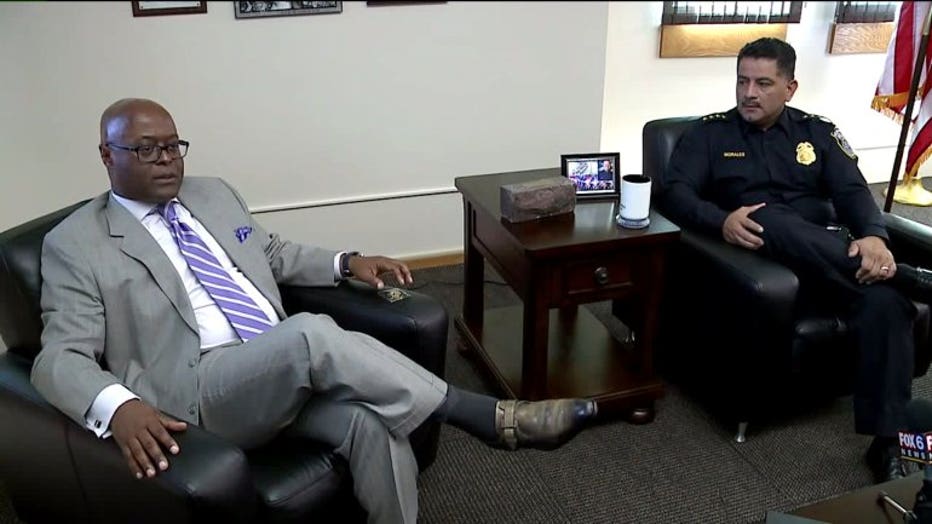 Both acknowledged the work ahead. 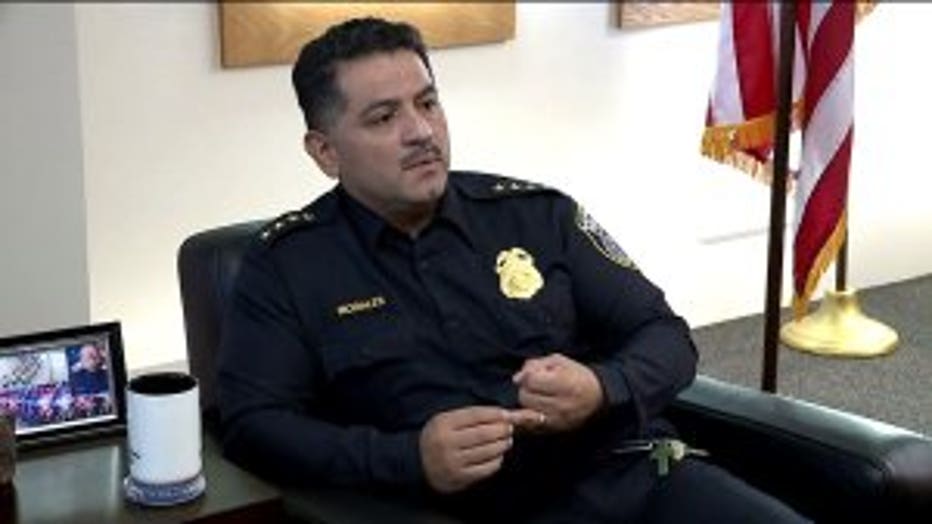 "We've got to restore the honor and the trust in our community in order to get the jobs done that we have here. I'm looking forward to the partnership and the relationship with the police department and the sheriff's office, and I know we're going to do some wonderful things for this community,"  said Lucas. 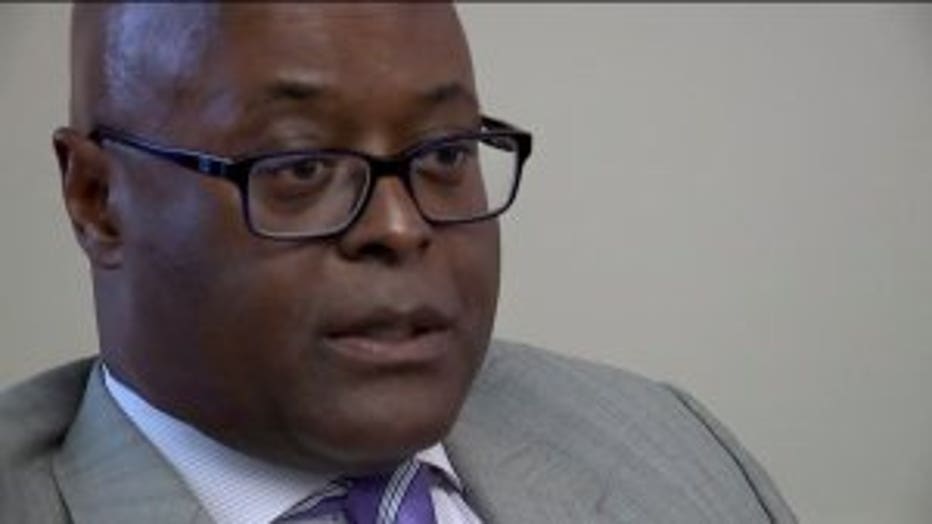 Lucas said his first priority is strengthening the system from the inside out.

"I've got to restore the trust within the organization. The culture has got to change," said Lucas.

Lucas was once a police captain with the Milwaukee Police Department. He was elected to the office of sheriff in the Democratic primary in August. Lucas will take office on Jan. 7, 2019.