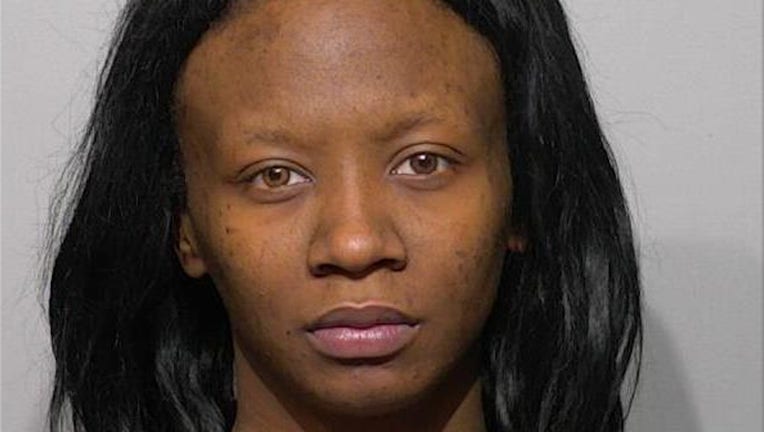 MILWAUKEE - One of two Milwaukee women accused of human trafficking was sentenced to prison Tuesday, July 28.

Samaria Williams, 24, in June pleaded guilty to one count of receive compensation for human trafficking. On Tuesday, she was sentenced to serve just under two years in prison, and four and a half years’ extended supervision.

Her co-defendant, Kendra Bey, 28, faces two counts of trafficking of a child and one count of receive compensation for human trafficking. A status conference is set for Aug. 14, online court records showed.

Charges were filed in October 2019, and arrest warrants were issued for the women.

Prosecutors said Bey met her two underage victims at the Milwaukee Academy. The facility treats girls who show a “pattern of behavioral and mental health symptoms,” according to the academy’s website.

Bey was employed there as a youth worker for three months, beginning in late July 2015, according to David Fritsch, president of Clinicare Corp., which operates Milwaukee Academy.

He said in a statement that Bey had passed a criminal background check before she started working there. She was fired for repeatedly missing work, he added.

It was after the girls had left the facility and run away from their foster homes that they reconnected with Bey and Williams, who took them to Chicago, and Iowa and other states, forcing them into prostitution, according to the criminal complaint filed by a special agent with the Wisconsin Department of Justice.

The girls, now 19 and 20 years old, told the investigator that they would each engage in sexual acts with men while they were teenagers and give the money to Bey or Williams. Many of the sexual encounters involved road trips, though some occurred in condominiums in Milwaukee, the document said.

The older girl was provided a place to stay, clothes, food, and money to get their nails and hair done, according to the complaint.

The women also beat up the older girl, the victims told the state investigator.

The alleged crimes occurred from about August 2014 to May 2017, the complaint said. 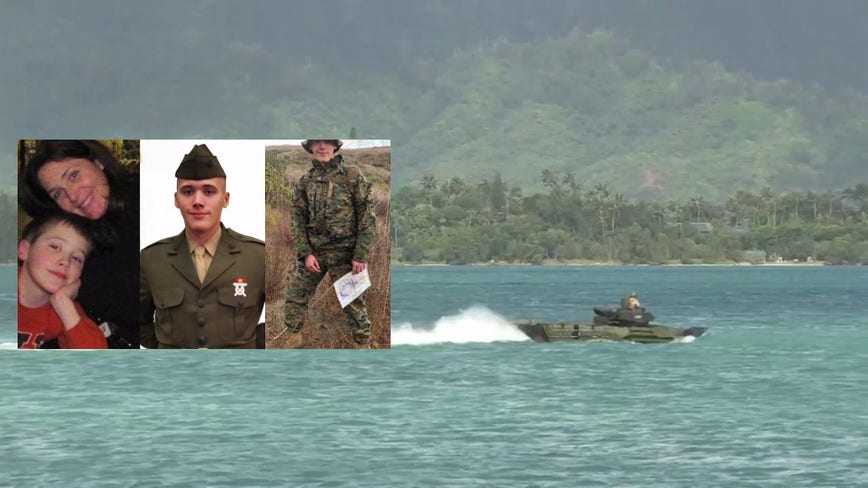