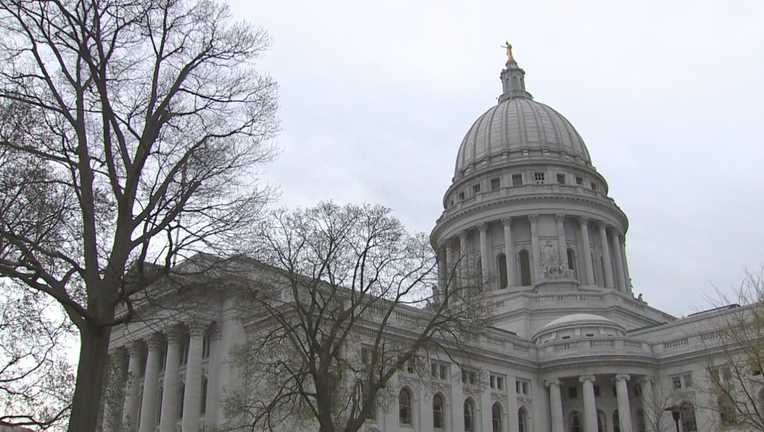 MADISON, Wis. (AP) - A lawsuit filed Wednesday alleges that the Republican leaders of the Wisconsin Legislature illegally hired private taxpayer-funded attorneys to represent them in anticipation of lawsuits over redistricting.

The lawsuit filed by attorney Lester Pines on behalf of four voters in Madison argues that state law does not allow for legislative leaders to hire attorneys outside the state Department of Justice before a lawsuit has been filed. The Legislature has yet to begin the redistricting process and there is no pending lawsuit.

Assembly Speaker Robin Vos and Senate Majority Leader Devin LeMahieu entered into contracts in December and January with two outside law firms to handle the redistricting process, including any future lawsuits. The contracts allowed for spending of more than $1 million in taxpayer money to the two law firms.

Under that contract, the state began paying $30,000 a month starting in January to cover consulting. The monthly fee will jump to $200,000 a month in July or when a lawsuit is filed, whichever comes first.

They also hired former Wisconsin Deputy Attorney General Kevin St. John at the Madison firm Bell Giftos St. John. His contract calls for him and his colleagues to be paid an hourly rate of $375.

The lawsuit filed in Dane County Circuit Court on Wednesday seeks to stop any payments to the law firms and any work they may be doing on redistricting. Pines, the attorney who brought it, frequently represents Democrats, including Gov. Tony Evers, and their interests.

Vos and LeMahieu did not immediately return messages seeking comment on the lawsuit.

The Legislature is tasked every 10 years with drawing new maps for congressional and state legislative district boundaries. Republicans control the Legislature, but their maps have to be signed by Democratic Gov. Tony Evers to become law. Given the unlikelihood of that happening, lawsuits are expected.

Ten years ago Republicans passed maps that were signed by then-Gov. Scott Walker, helping to cement GOP control of the Legislature over the past decade. Numerous lawsuits were filed over those maps that lasted for years, but they resulted in the adjustment of boundaries for two Assembly districts on Milwaukee's south side.

The House is on the cusp of sending the $1.9 trillion COVID-19 relief bill to President Biden. Wisconsin is slated to receive $5.7 billion.