MUNCIE, INDIANA (WITI) -- An Indiana teenager is suing a company that owns and operates a McDonald's restaurant. He says a drink he ordered contained bleach or cleaning solution.

The lawsuit claims the teenager took a drink from his cup that he thought was filled with iced tea and immediately "began to vomit and feel a burning sensation in his chest" from drinking "bleach and/or a cleaning solution." The lawsuit claims the teen suffered unspecified permanent injury and incurred medical and hospital expenses. Language in the complaint says the teen suffered “the loss of a whole and useful life.”

Muncie, Indiana-based "Terhunes Incorporated" owns and operates the McDonald's restaurant. That company is named as the defendant in the case.

The lawsuit asks that a jury determine the appropriate damages.

The suit doesn't shed light on why it was filed a year-and-a-half after the alleged incident.

FOX59 reached out to Terhune's Incorporated, but officials did not return a message seeking comment. 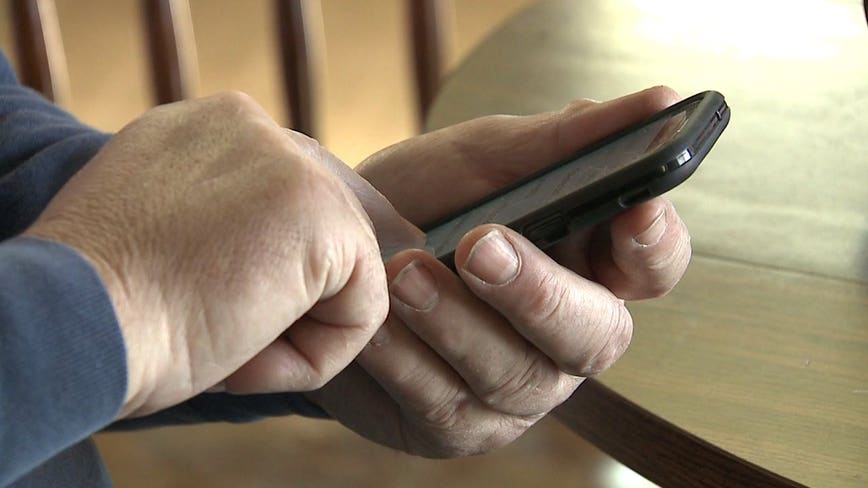