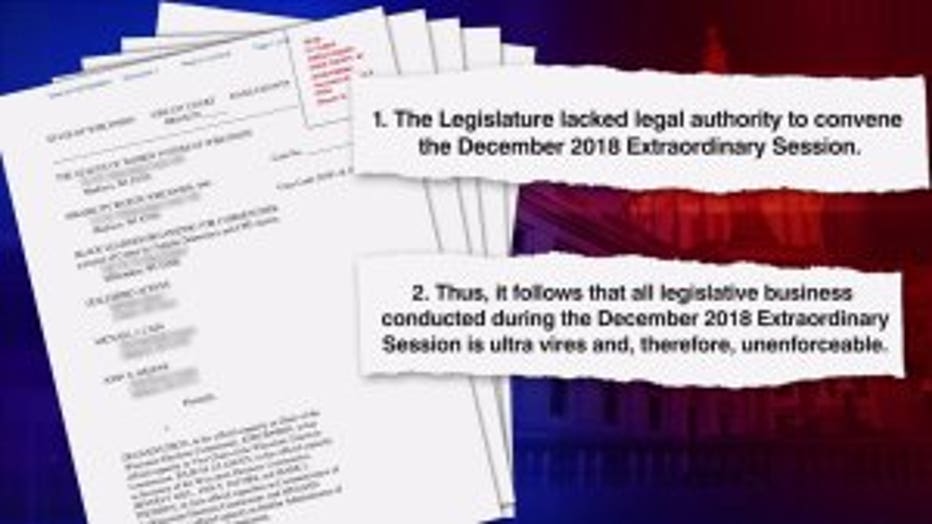 MADISON -- A lawsuit filed on Thursday, Jan. 10 claims the extraordinary session called by Wisconsin Republicans to limit the powers of now Governor Tony Evers and Attorney General Josh Kaul was unconstitutional. It marks the first legal challenge to undo all of the bills approved during December's extraordinary session. Governor Evers is named as a defendant -- but Republicans believe the groups that filed are acting on the governor's behalf.

The lawsuit was filed in Dane County by the League of Women Voters, along with two other groups and three Wisconsin voters. It argues the Wisconsin Legislature lacked the legal authority to convene the extraordinary session. 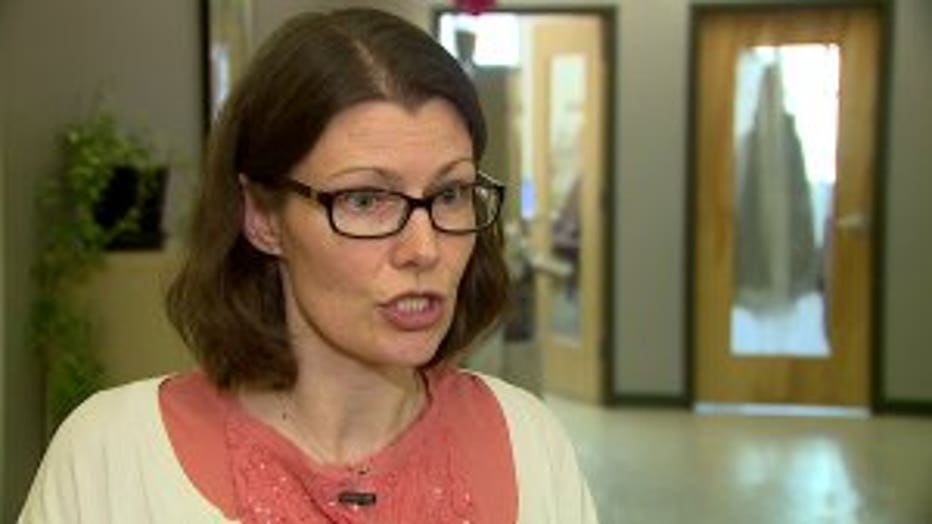 Therefore, the bills, limiting the powers of the newly elected governor and attorney general, are unenforceable.

"It's not in the constitution anywhere that the Legislature would call itself back into an extraordinary session," said Erin Grunze, executive director of the League of Women Voters.

Assembly Speaker Robin Vos said the Supreme Court has already ruled the Legislature has the right to set its own rules.

"There is absolutely, positively, no doubt what the Legislature did was constitutional because we have the right to convene ourselves in the extraordinary session," Vos said. 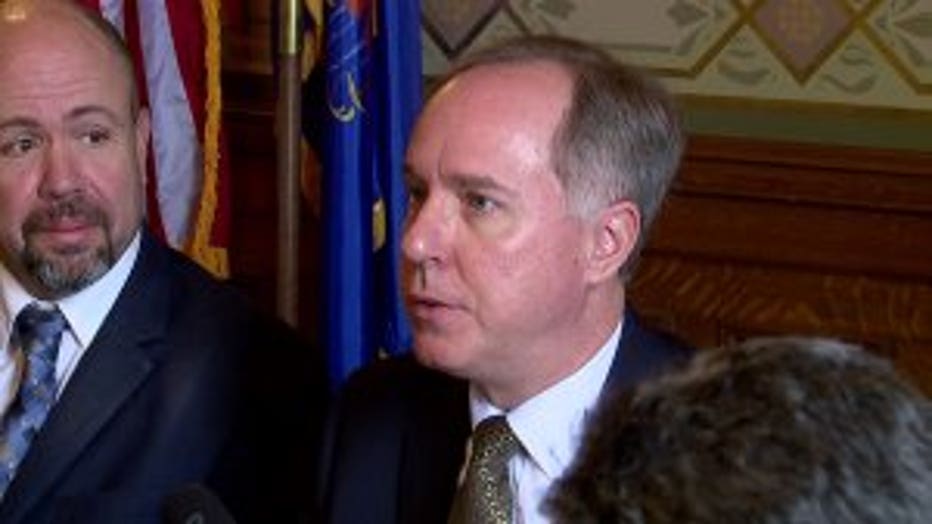 Vos said the lawsuit is a waste of taxpayer money -- and claimed the groups that filed the suit are working on behalf of Governor Evers.

"His goal, obviously, is to get his liberal allies to do his bidding," Vos said.

Grunze said her office has not spoken with the governor. She claimed the League is not partisan -- and advocates for good government, no matter which party holds office.

"When you're a government watchdog and one party runs all the government and you're going to be called on the other side -- our office is used to that," Grunze said.

The defendants have 45 days to respond. If the court takes the case, Attorney General Josh Kaul, another outspoken critic of the extraordinary session, may have to defend it.

Speaker Vos told FOX6 News he does not have confidence in the attorney general.

"This legislation was a hasty and cynical attempt by Republicans to override the will of the people. The governor has stated repeatedly that he expected legal challenges. He will be consulting with legal counsel to determine an appropriate course of action."