MILWAUKEE -- "Brady, America’s oldest and boldest gun violence prevention group" on Wednesday, May 15 filed a lawsuit on behalf of a Milwaukee police officer who was shot and wounded in the line of duty in 2016.

The suit was filed against The Shooters Shop of West Allis, where the firearm used in the shooting was sold in an illegal straw purchase.

According to a news release from a Brady spokesman, the state of Wisconsin filed a notice of administrative dissolution against Shooters Shop on April 10, but the store remains in business. 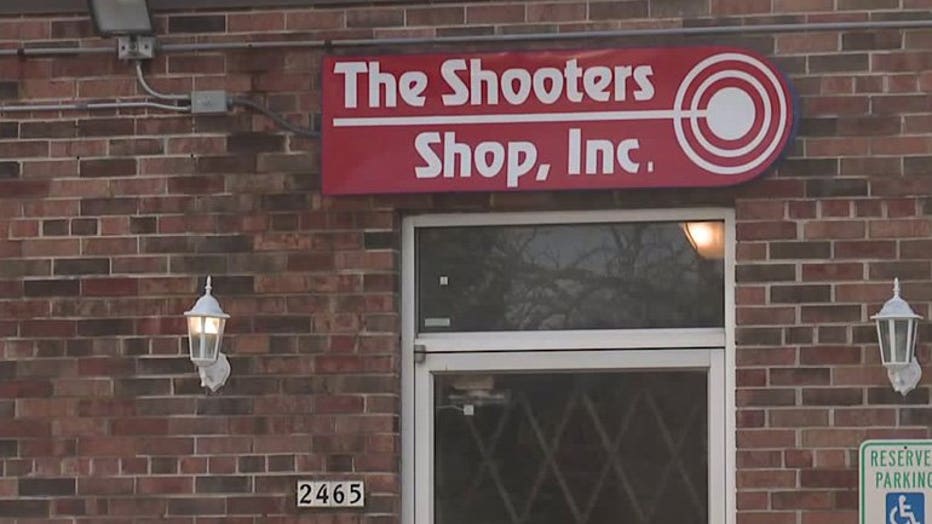 Shots fired at The Shooters Shop 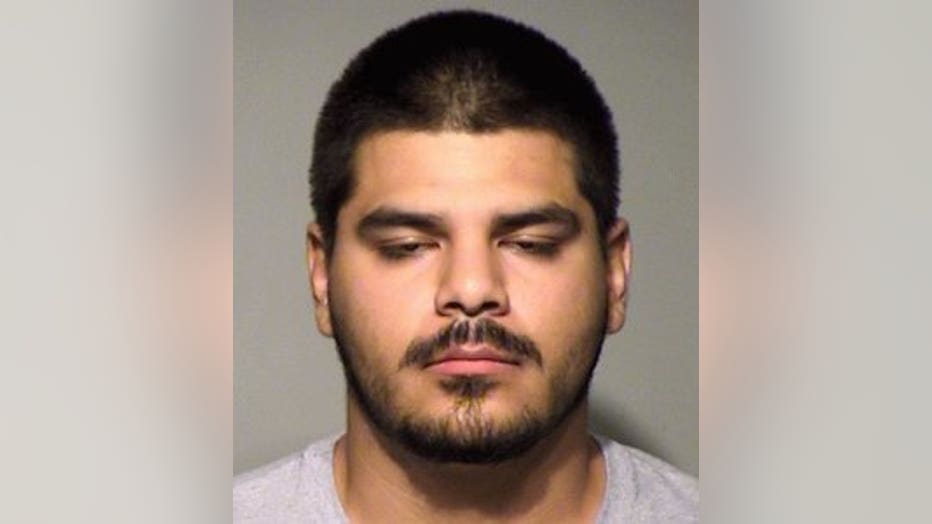 Two men pleaded guilty to federal charges after buying the gun used to shoot Officer Brandon Baranowski in a straw purchase. Emanuel Romo pleaded guilty to one count of knowingly making a false and fictitious written statement intended and likely to deceive The Shooter's Shop as to a fact material to the lawfulness of the sale and disposition of such firearm -- carrying a maximum term of imprisonment of 10 years and $250,000 fine -- plus a mandatory special assessment of $100 and a maximum term of three years of supervised release. 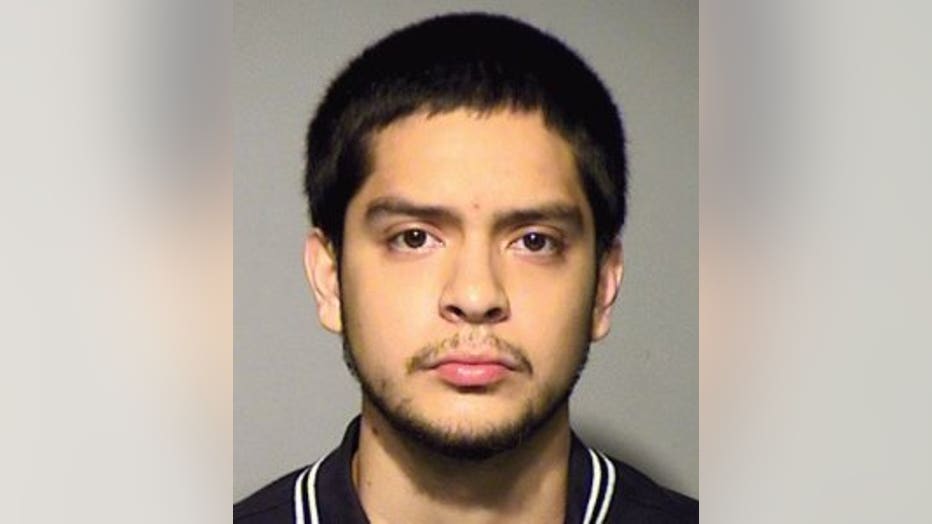 Alonso Sandoval pleaded guilty to one count of knowingly possessing a firearm which, prior to his possession of it, had been transported in interstate commerce, the possession of which was therefore in and affecting commerce -- carrying a maximum term of imprisonment of 10 years, and a $250,000 fine -- plus a mandatory special assessment of $100 and up to three years supervised release.

Prosecutors said the gun used in the shooting of Officer Baranowski was traced back to Emanuel Romo. Prosecutors said Romo bought the gun for his cousin, Alonso Sandoval in 2014. Then they said Sandoval ended up selling it to someone else, eventually making its way to the shooter.

Baranowski was shot five times near 17th and Morgan in Milwaukee on July 17, 2016. 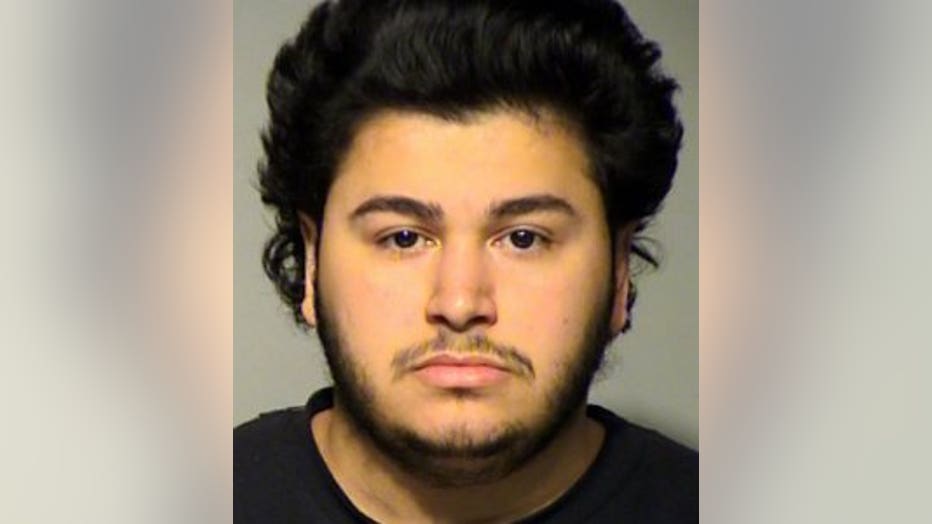 According to a federal indictment, Romo purchased the gun used in the shooting of Baranowski -- a Ruger model SR 22, .22 caliber pistol -- acquired in January 2014 at The Shooters Shop.

The indictment accused Romo of stating on forms that he was the actual buyer of the firearm, when instead, Romo was acquiring the firearm for Sandoval.

According to police, Romo told authorities the gun was for Sandoval, who was with him and could not buy a gun for himself due to drug charges.

Sandoval told authorities he later sold the weapon to a man he worked with -- someone he thought was a gang member.

Somehow, the firearm got into the hands of Uriegas, who used it to shoot Baranowski.

Baranowski survived two shots to his arm, two that became lodged in his bullet-resistant vest, and another that grazed his forehead. Baranowski was seated alone in his patrol car when Uriegas approached on foot and fired a gun into the squad. 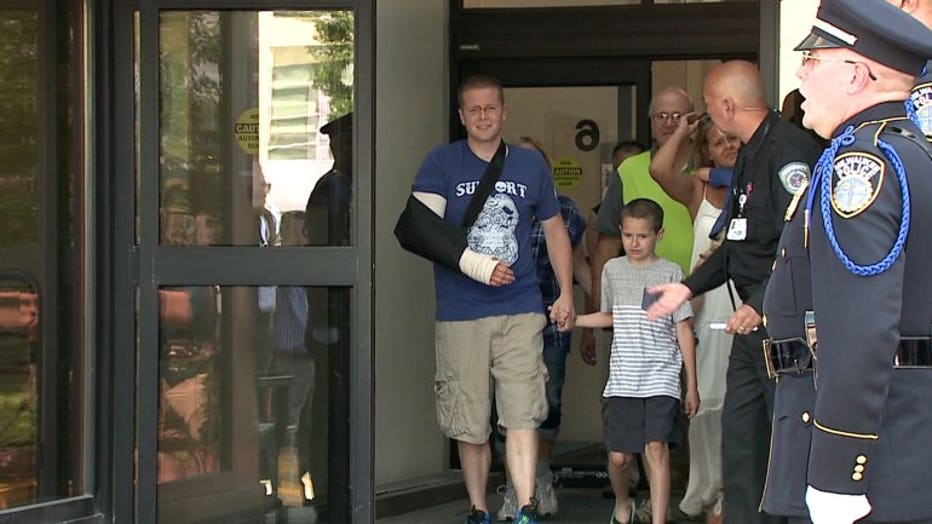 As officers were on scene investigating regarding the injured officer, they heard a single gun shot around 2:30 a.m. nearby. They then found Uriegas, who had suffered an apparent self-inflicted fatal gunshot wound to the head.

Uriegas was out on bond for a felony charge, and was using a gun he was not allowed to legally possess.

The lawsuit demands the following: