MILWAUKEE -- Emergency officials battling the growing and unpredictable Alberta wildfire may get a stroke of brisk, wet luck as a cold front brings a strong chance of showers Sunday night, May 8th, followed by lower temperatures and more humidity next week. But their firefighting efforts will unfold across a much larger swath of Canada as the blaze spread to an area of about 772 square miles overnight. That's roughly half the size of Rhode Island.

Five hundred firefighters employing 15 helicopters and 14 air tankers have been struggling to contain the massive blaze, which has already forced at least 90,000 residents to evacuate, most of them from Fort McMurray, which is under a mandatory evacuation order, along with Anzac, Gregoire Lake Estates and Fort McMurray First Nation.

Here in Wisconsin, two state representatives are hoping they can help. 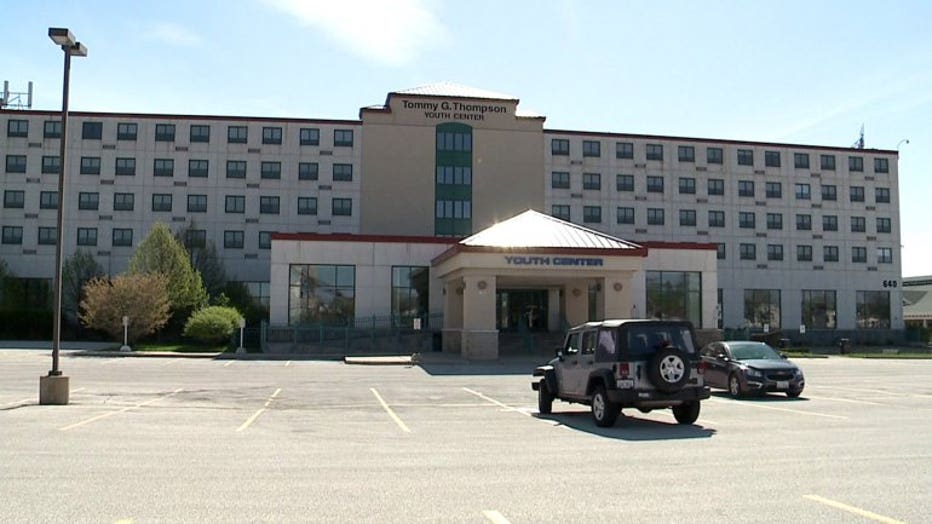 "When people have problems, you have to be able to reach out and offer to help them," Rep. Kessler said.

Kessler and Brostoff have written a letter to Governor Walker -- outlining the destruction left behind by the massive fire. 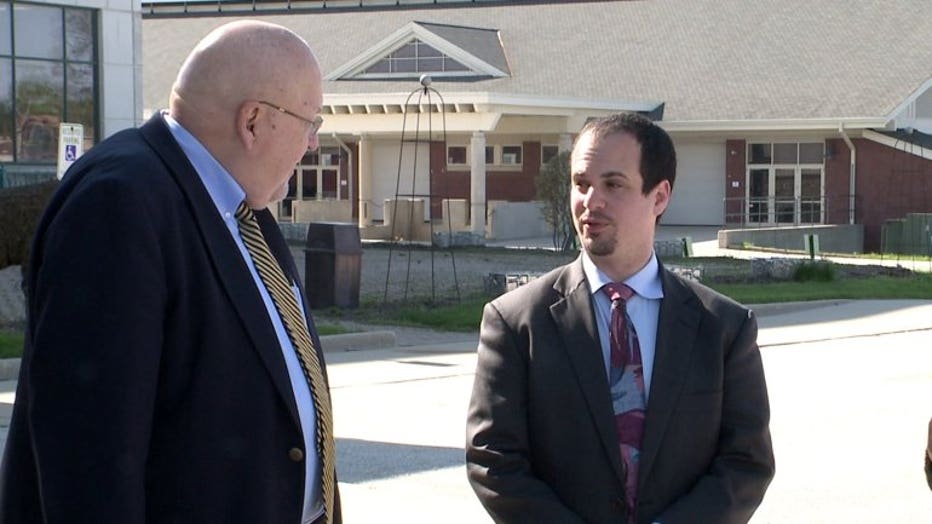 Kessler and Brostoff are asking Walker to open the Youth Center and allow the almost 90,000 who have been forced to flee to safety to stay there. 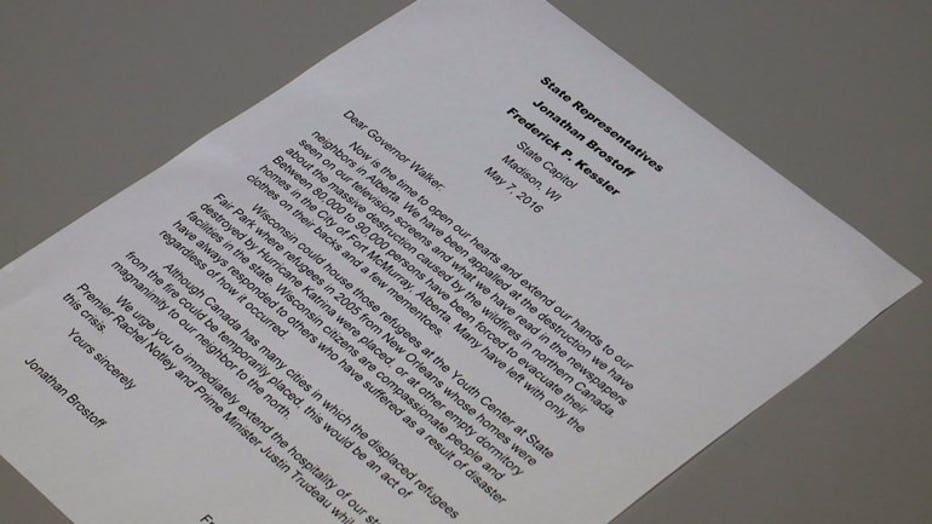 "It`s just people helping people and making sure that when a crisis arises, people step up to the occasion and make sure they can get out there and help those in need," Brostoff said.

"It went very well. I was in the Legislature at that time. Lots of people came, and there was huge support from the community that brought food and assistance to people," Kessler said. 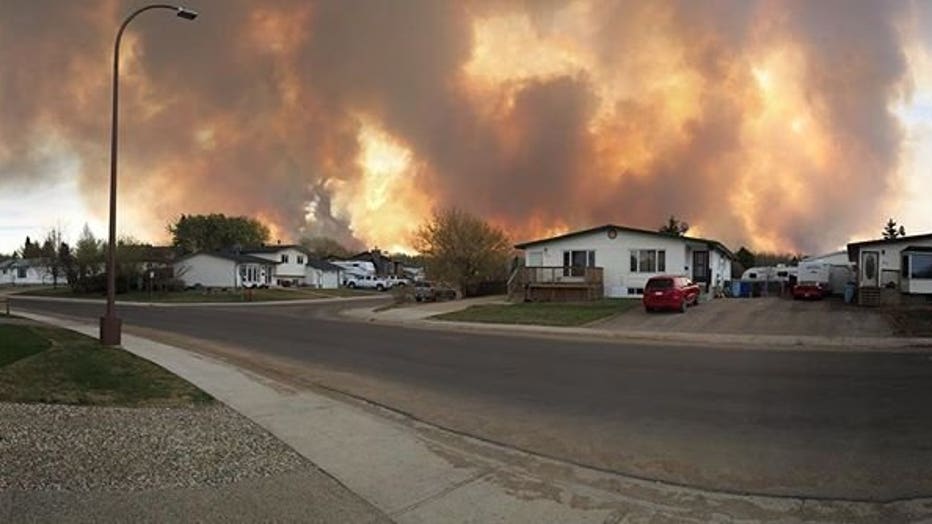 Kessler and Brostoff said they believe the building can once again provide shelter to those in need. 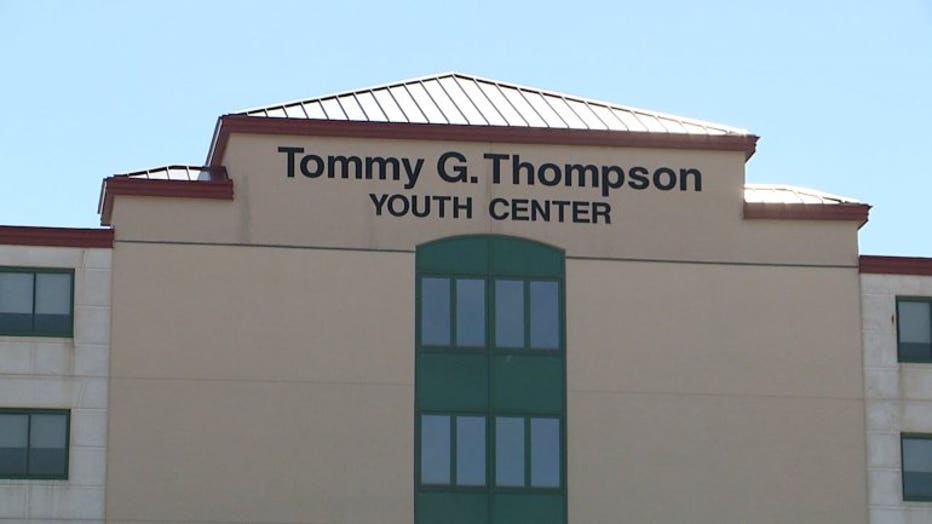 The letter was emailed to Governor Walker on Sunday, May 8th. Kessler and Brostoff said they plan to hand-deliver it to his office in Madison on Monday, May 9th.

CLICK HERE to read the letter to Governor Walker from Rep. Kessler and Rep. Brostoff.

CLICK HERE to make a donation to the Canadian Red Cross -- to assist the more than 90,000 people impacted by this fire. All individual donations are being matched by the Government of Canada.